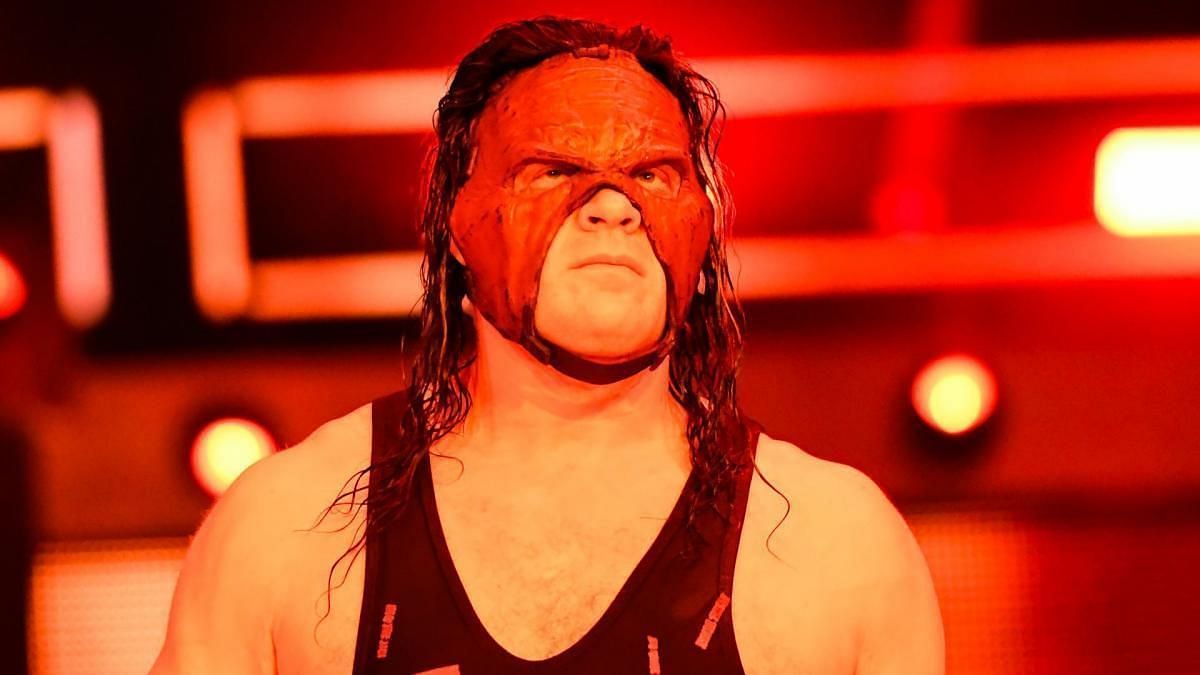 Kane recently shared his thoughts on Triple H taking control of WWE after Vince McMahon. He was on the Doug Collins podcast this week, where the former Grand Slam champion spoke about transitioning from a successful career in WWE into politics.

The Mayor of Knox County spoke in detail about his long-term colleague and friend, Triple H, and the possibility of The Game taking the reins of WWE after Vince McMahon.

The WWE Hall of Famer mentioned that Triple H had a great mind for the business and would be able to take WWE to even greater heights. Here’s what he had to say about Triple H:

“I don’t know what’s going to happen. Triple H, I think, has an amazing mind for the wrestling industry. If I were to say, you know, one person that could really take the company and take it even higher and even further, it would be him. I think he’s just got that kind of talent. He’s a genius at this stuff. You know, so but we’ll see what the future holds, certainly,” Kane said.

He went from the Wrestling Ring to the Mayor’s office, @GlennJacobsTN also known to the World as WWE Superstar @KaneWWE joins us to talk about the opportunities life gives us if we only look!

Listen to the latest episode!
open.spotify.com/episode/71AHZK…

He went from the Wrestling Ring to the Mayor’s office, @GlennJacobsTN also known to the World as WWE Superstar @KaneWWE joins us to talk about the opportunities life gives us if we only look!

Listen to the latest episode!
open.spotify.com/episode/71AHZK…

Kane and Triple H battled in a Title vs. Mask match on RAW

#OnThisDay in 2003: Triple H defeated Kane in a title versus mask match to retain the World Title. As a result, Kane was forced to unmask. https://t.co/IdRbBeKays

Kane put up a valiant fight but the the numbers game of an Evolution-backed Triple H was too much to handle. Kane was finally pinned at Madison Square Garden after an RKO from Randy Orton and a Pedigree from the Game.

After the match, Kane unmasked and choke-slammed his former partner Rob Van Dam, thus marking the start of another heel run for the Big Red Machine.

Do you think Triple H will take over the reins of WWE after Vince McMahon? Let us know your thoughts in the comments below.