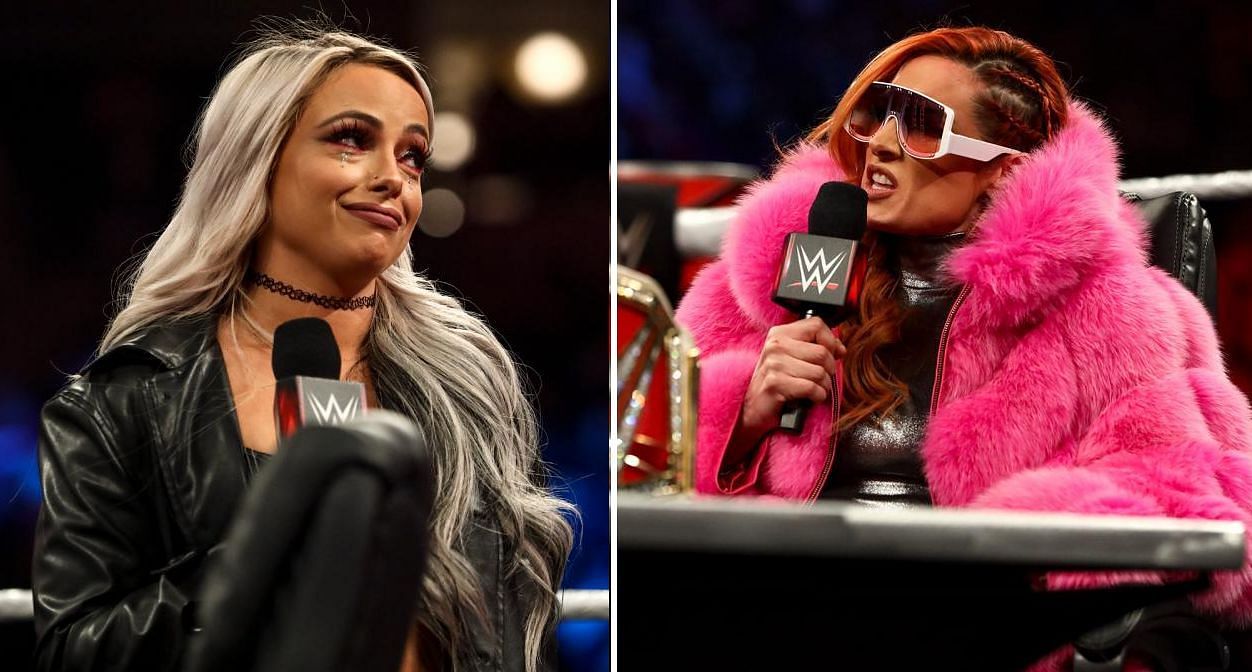 WWE Hall of Famer Bully Ray (aka Bubba Ray Dudley) was annoyed by a certain aspect of Becky Lynch‘s character on this week’s RAW.

Lynch returned to WWE at SummerSlam 2021 and has been portraying the role of a villain ever since. ‘Big Time Becks’ is currently feuding with Liv Morgan on the red brand. Many among the WWE Universe are rooting for Morgan to beat Lynch and win her first women’s title.

On the latest edition of Busted Open Radio, WWE veteran Bully Ray had quite an interesting statement to make in regards to Becky Lynch’s presentation from this week’s RAW. 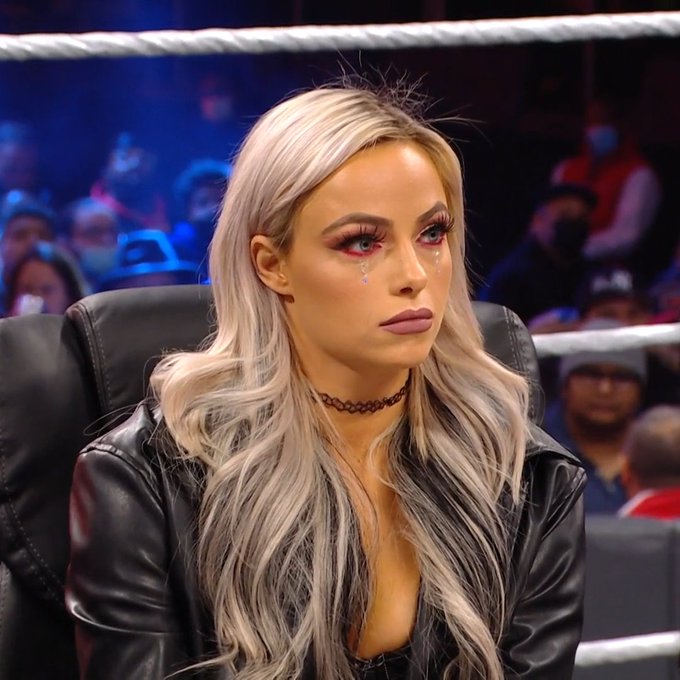 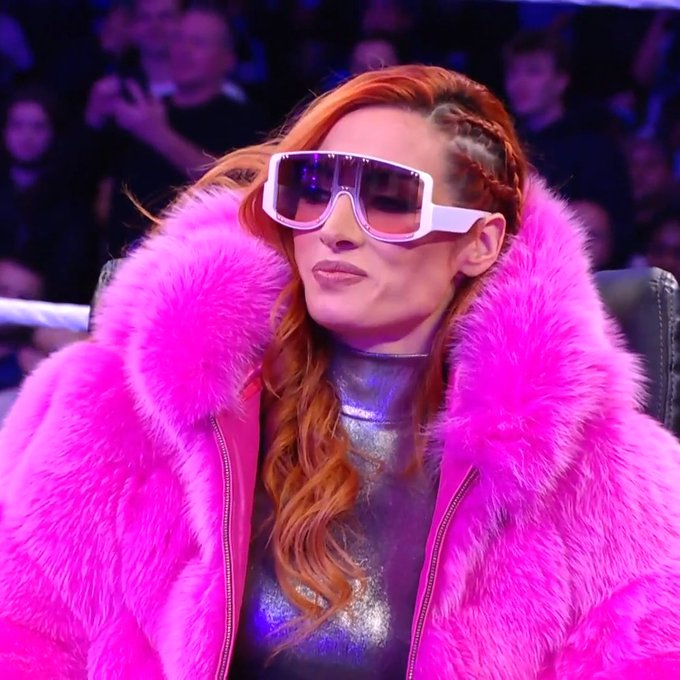 Bully Ray also shared his detailed thoughts on Lynch’s portrayal of a heel on WWE television. Check out his full comments below:

“It’s old school heel. It’s heel 101. But heel 101 doesn’t work with Becky. She’s trying to portray a heel. And you brought up the facial expressions. Especially at the end of the match, last night, she’s laying out on the floor, and she’s making, like, the bitter bear face, ‘Give me my belt, give me my championship,’ I was like, ‘That’s about as old school as that gets.'”

“If you’ve read ‘How To Be A Heel For Dummies,’ which I’ve read twice. What Becky is doing is on the first couple of pages, and we know that’s not really her. But, at the end of the day, they’re getting the desired reaction from you, that they are looking for, which is you want to see Liv Morgan beat up and defeat Becky Lynch. So, they look at it as this: No matter how we are getting there with you, no matter how we’re touching you emotionally, we are still doing it so we win,” added Bully.

Becky Lynch was the hottest babyface in all of WWE, back in 2019

Becky Lynch’s heel turn at SummerSlam 2021 was quite a bold decision on WWE’s part. Back in 2019, Lynch was the winner of the very first women’s main event in WrestleMania history.

Becky Lynch is now a full-fledged heel on WWE RAW. She has done a commendable job as a villain so far, but there are still many fans who cheer for her no matter what she does on television.

It remains to be seen who will come out on top when Lynch and Morgan finally square off in the ring. If the popular star remains the champion when all’s said and done, she is sure to garner major heat from fans, as they’ve been rooting for Morgan for a long time now.

What are your thoughts on Bully Ray’s comments about Becky Lynch’s character? Do you agree with the WWE Hall of Famer’s reaction to her tone from the latest RAW episode?

[If you wish to use these quotes on your website, please give a H/T to Sportskeeda Wrestling]