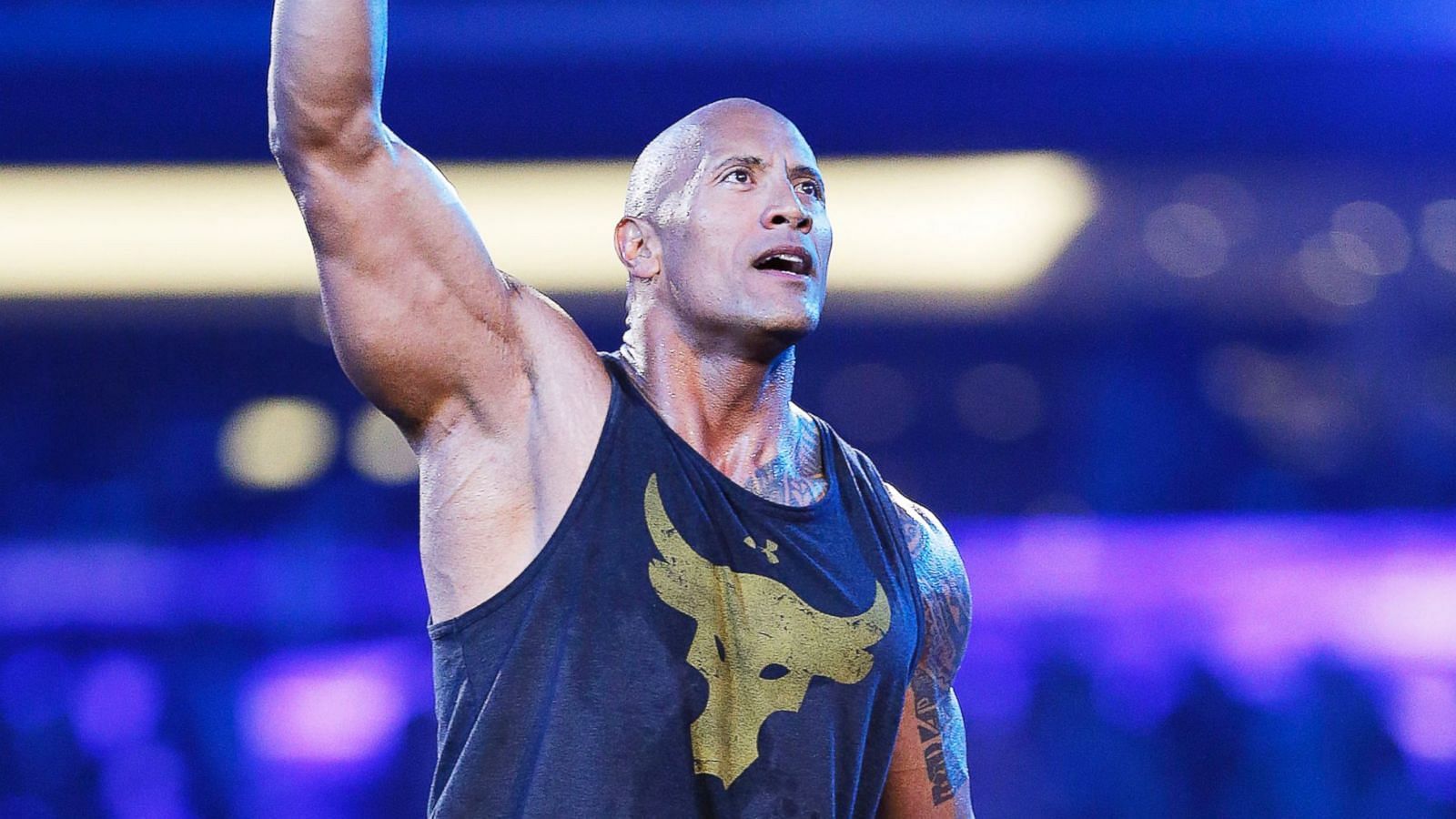 Daniel Puder recently spoke about The Rock bringing in millions of dollars in merchandise sales.

Daniel Puder sat down with Dr. Chris Featherstone on Sportskeeda Wrestling’s UnSKripted podcast to discuss his career, the Kurt Angle incident and how things were different in MMA vs. WWE

During the interview, the former Tough Enough winner mentioned that in WWE, people were more protective of their TV time. Puder stated that he went in with the mentality of bringing in more eyeballs for the show.

Here’s what Puder had to say:

Check out the interview in the video below:

Puder also spoke of the time he heard that the Rock was bringing in sixty thousand dollars a night in merchandise sales. He explained that fans were spending more money because they believed in superstars such as The Rock and John Cena:

Puder continued, “When The Rock and John Cena were at their top, I heard The Rock was bringing $60,000 a night in gimmick sales. He was smashing. It’s like $13 million a year or something like that. And it’s nothing compared to what he’s making today. People were spending money because they were into the brand, they were into the wrestlers.”

The evolution of @TheRock ⚡️🤨 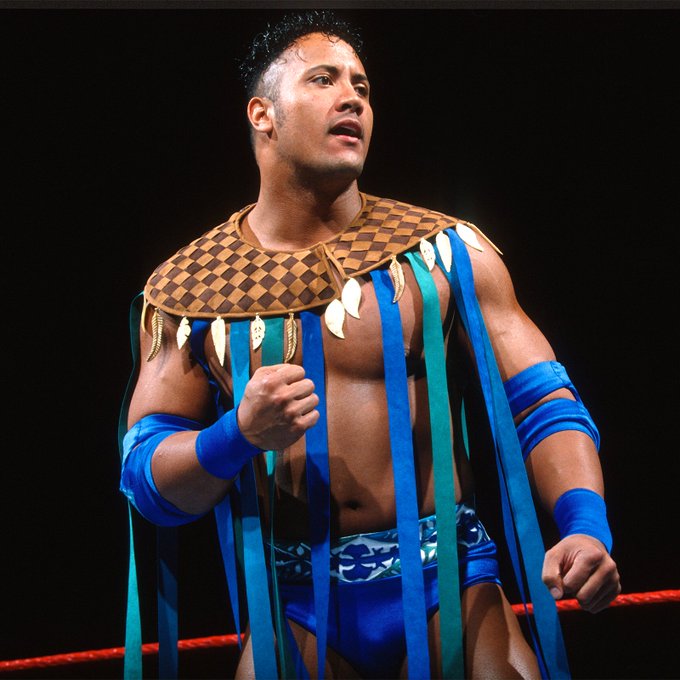 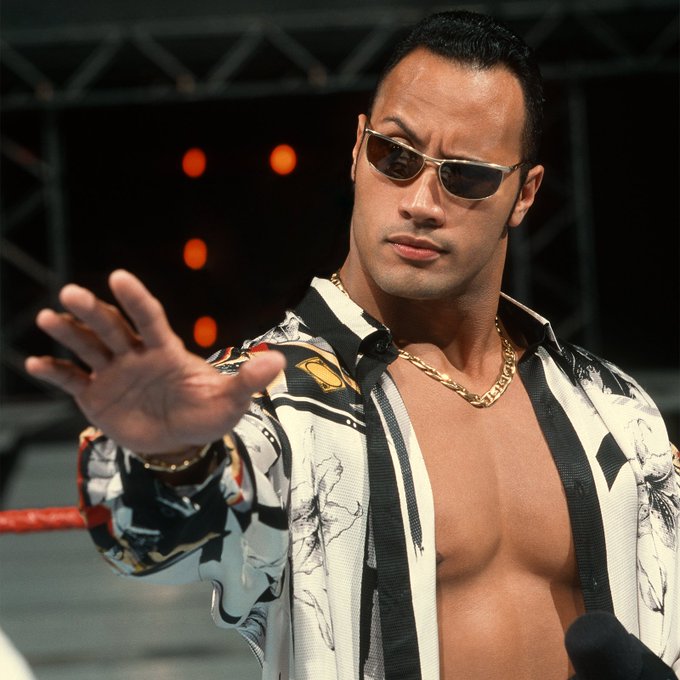 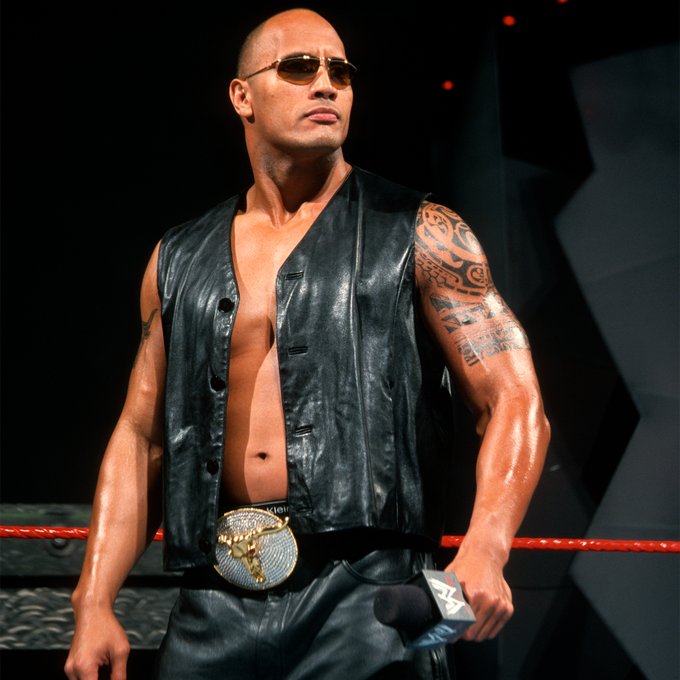 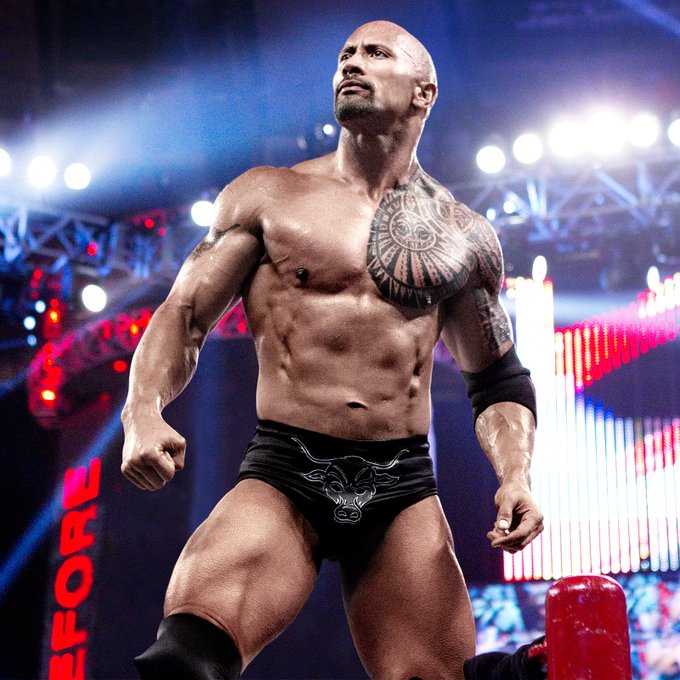 The evolution of @TheRock ⚡️🤨

The Rock made his WWE debut as the blue chipper Rocky Maivia at Survivor Series 1996 in Madison Square Garden. This year, WWE commemorated 25 Years of The Rock by building the Survivors Series pay-per-view around him.

Vince McMahon even made an appearance with the lost Golden Egg from The Rock’s latest flick, Red Notice. WWE also organized a 25-man dual brand Battle Royal in honor of the Brahma Bull.

The People’s Champion, however, was missing from the show due to scheduling issues. WWE also did not officially announce that he would be present for the pay-per-view.