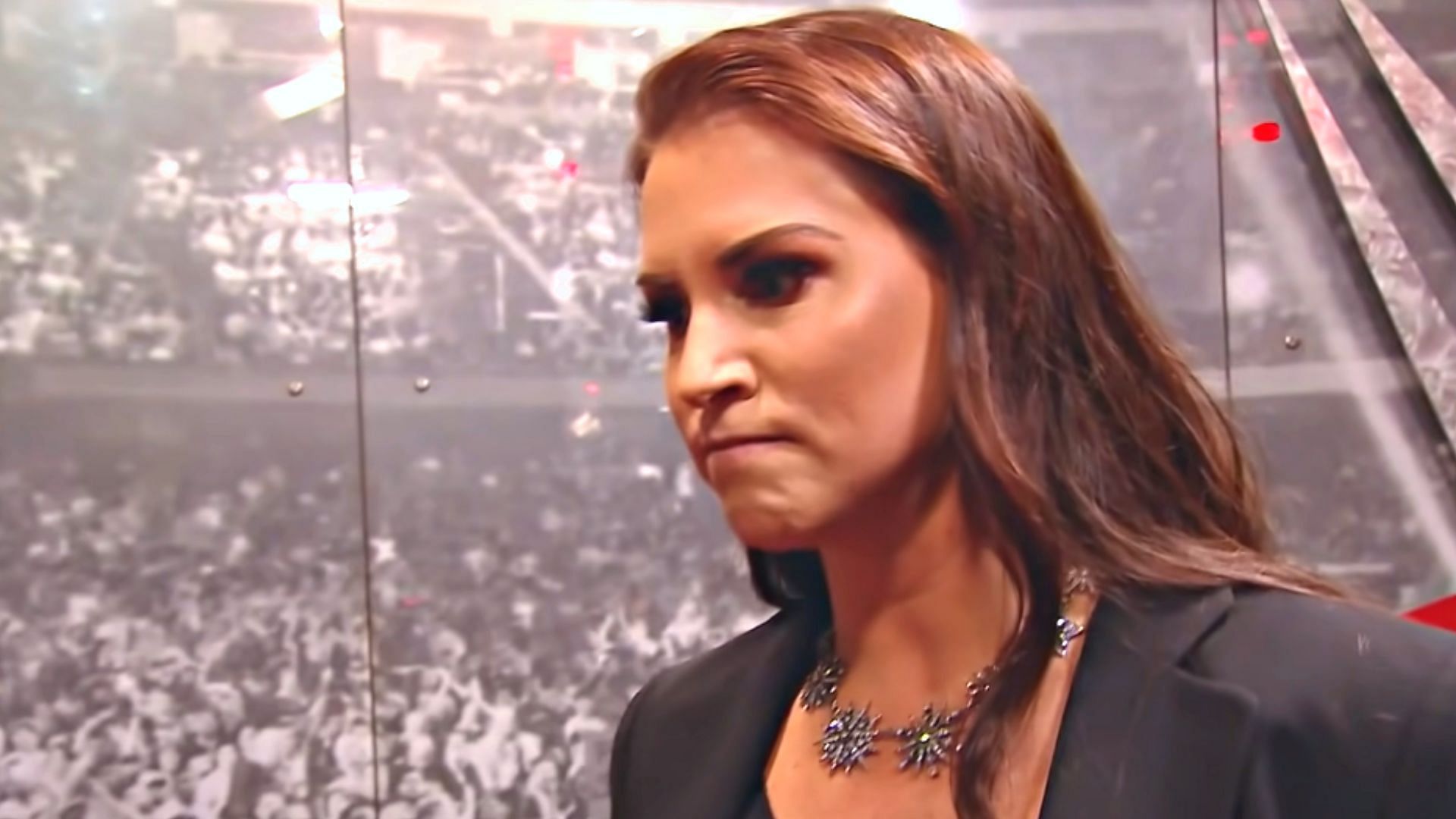 Only a handful of talents have lived up to their true potential as a top guy in WWE. High-ranking officials have often backed various stars who unfortunately couldn’t cut it at the top. The career of former WWE star Daniel Rodimer is a noteworthy example.

Bruce Prichard spoke about the former Tough Enough contestant during the latest episode of his podcast. Long-time reports have suggested that Daniel Rodimer was once tipped to be the ‘next big thing’ in WWE by Stephanie McMahon. 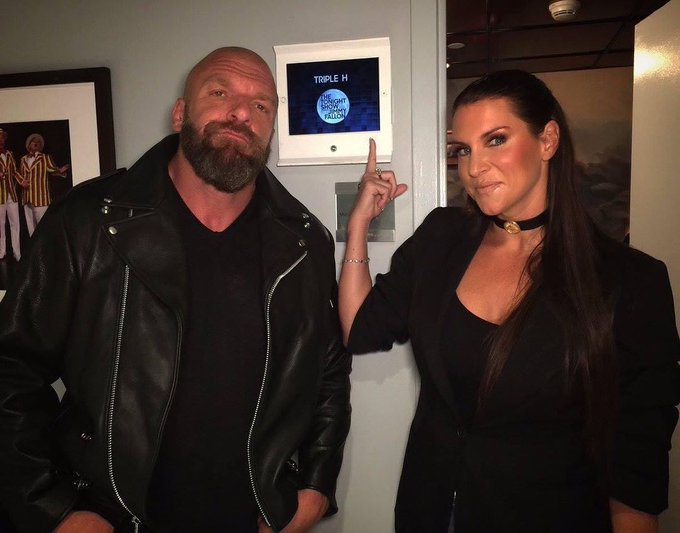 McMahon was a big supporter of Rodimer, and there were plans to fast-track him for a main roster push. However, Rodimer failed to impress in dark and house show matches and was eventually released in 2007.

Bruce Prichard stated that Stephanie McMahon wasn’t the only WWE official to like ‘Big Dan’ as the 300-pound superstar had many admirers backstage. Standing at 6’6″, Rodimer had the required physique to become a major player in WWE, but Prichard believed he lacked the ‘it’ factor.

“Well, I think that a lot of people like Dan. Big Dan, when you looked at him, that was someone that you could see, you know, on a poster for WrestleMania. He had the look. He had the personality. However, he was missing ‘it,’ “Prichard revealed.

WWE’s Executive Director stated that Rodimer got it wrong by approaching wrestling as a ‘work’ instead of a ‘shoot.’

Prichard explained that every superstar needed to incorporate real-life elements and enhance them for kayfabe gains, which Rodimer couldn’t do.

“He approached the business as a work instead of approaching it as a shoot and then working it. That’s the big mistake with people. When they approach it, man’e in the business, if you approach this as a work, ‘Hey man’, you just get through it because it’s all gaga, it will never get over. It may get over for a time, but it won’t stay over,” Prichard added.

My name is Dan Rodimer.

Who else is tired of her games? 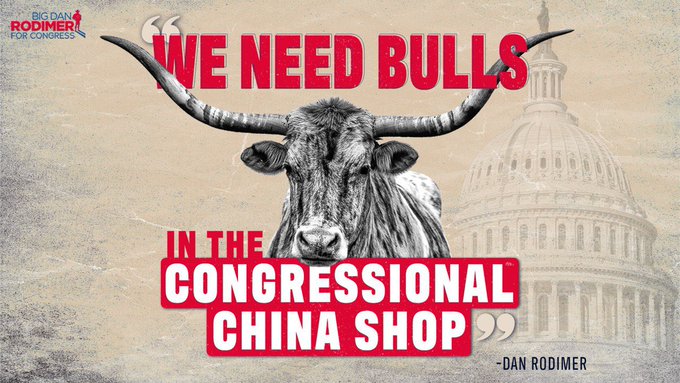 My name is Dan Rodimer.

Dan Rodimer retired from professional wrestling after his release in 2007, and he has since opted for a career in politics.