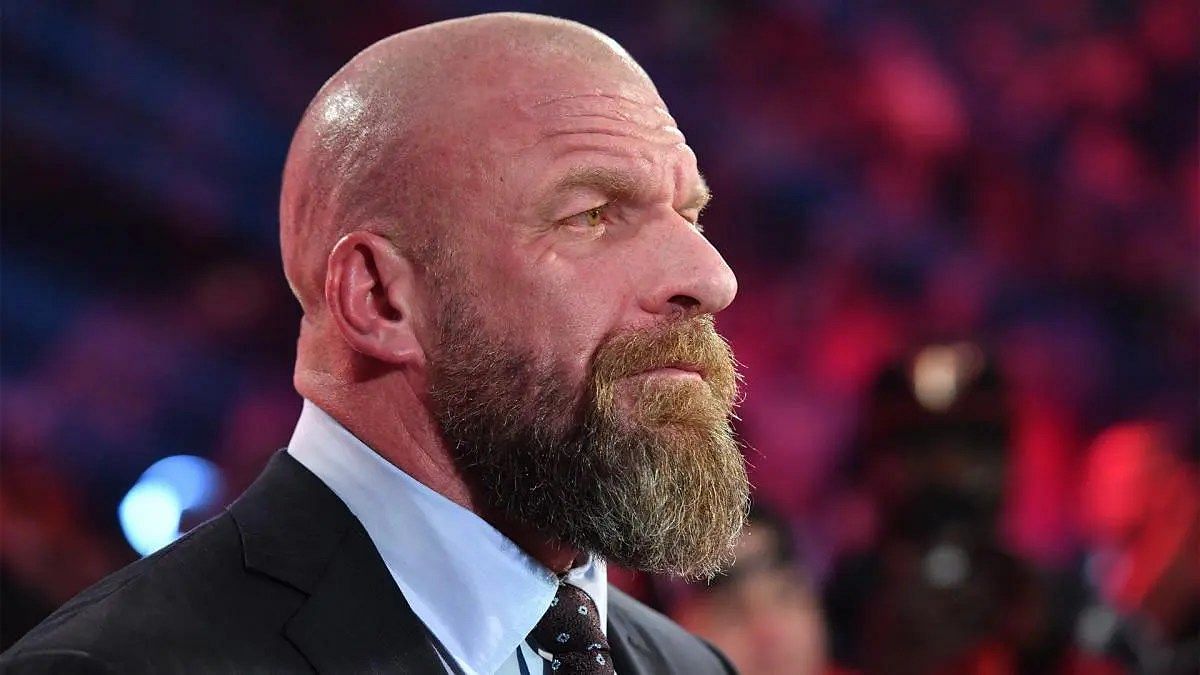 Breakker is a second-generation WWE Superstar, as his father Rick Steiner wrestled in the company, and several top promotions, including WCW and TNA. Breakker’s uncle, Scott Steiner, was also previously a part of WWE and had two runs with the company.

While speaking on the ViBe & Wrestling show, Breakker said he hopes to emulate Triple H and liked The Game’s in-ring style. He also named a few other pro wrestling legends he enjoyed watching in his younger years.

“Triple H I would have to go with, he is one for sure. I just really liked his style. He didn’t have to do high-flying stuff because he was a big power guy. He was just a beast. I like Goldberg a lot, I like Steve Austin. I like Kurt Angle as well. I watch pretty much all those guys. I watch those guys back on a regular basis for the knowledge, maybe I can learn some more psychology about the match or what story they’re telling and why they’re doing certain stuff,” said Breakker. (H/T WrestlignInc)

Breakker has been in the pro wrestling business for just over a year and is just a few months into his WWE career.

Bron Breakker has revealed how Goldberg has helped his WWE career

The NXT star recently disclosed conversations he has had with Goldberg and how the Hall of Famer has helped him in his short pro wrestling career.

“Bill’s been extremely helpful to me. We’ve had discussions about him giving me pointers and advice and things to help me. He’s been unbelievable,” said Breakker.

Breakker has the potential and talent to reach the lofty heights that Triple H and Goldberg scaled, thanks to his incredible physique and his work on the mic.

He has shown that he is a quick learner and isn’t overawed by the bright television lights, and the sky is the limit for the 24-year-old.