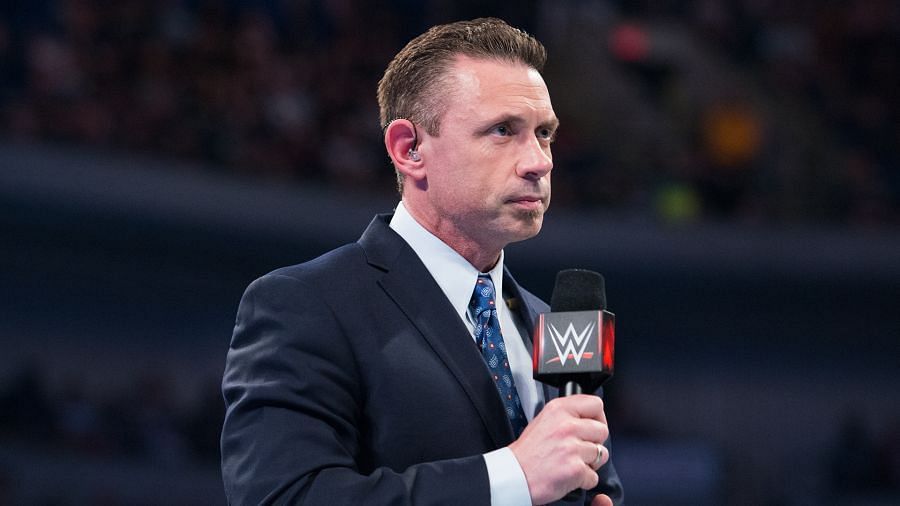 Michael Cole thinks Shawn Michaels behaved like a “d***” during his first major run as a main-event singles competitor.

In the 1990s, Michaels headlined WrestleMania twice and became one of WWE’s top marquee attractions. The two-time WWE Hall of Famer also had a reputation as someone who was difficult to deal with behind the scenes.

Michael Cole, who began working as a WWE commentator and interviewer in 1997, spoke about Michaels on the WWE Network show Ruthless Aggression. The veteran announcer made the following comment while footage showed Michaels spraying him with water backstage:

“The Attitude Era Shawn Michaels wasn’t a character. That was Shawn. He was a d***,” he said. 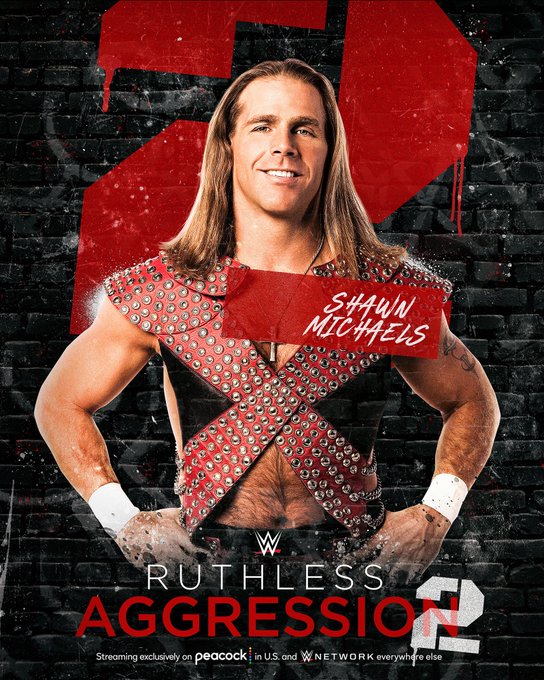 Bret Hart is the most notable former WWE Superstar who took exception to Shawn Michaels’ off-screen behavior. The Hitman’s refusal to lose against his bitter rival in his home country of Canada led to the infamous Montreal Screwjob incident at WWE Survivor Series 1997.

Happy birthday, @ShawnMichaels! Thank you for everything. 💔 🖤 💛 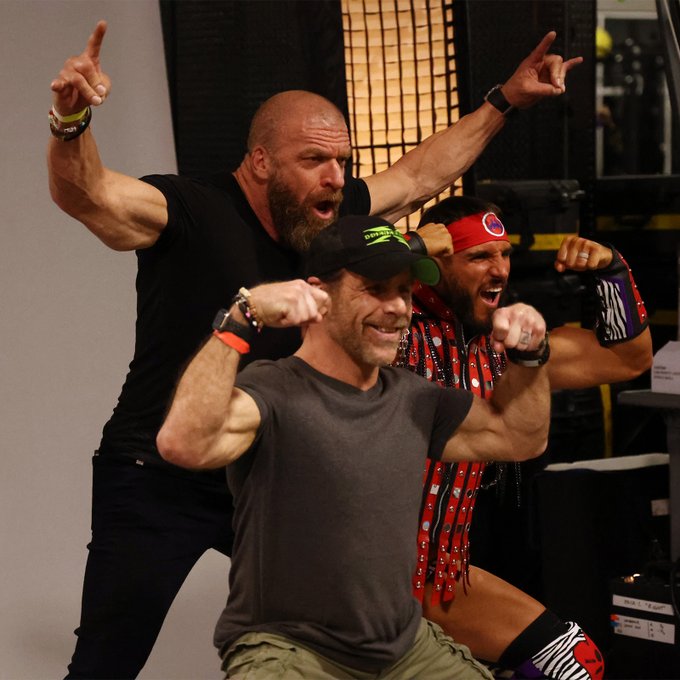 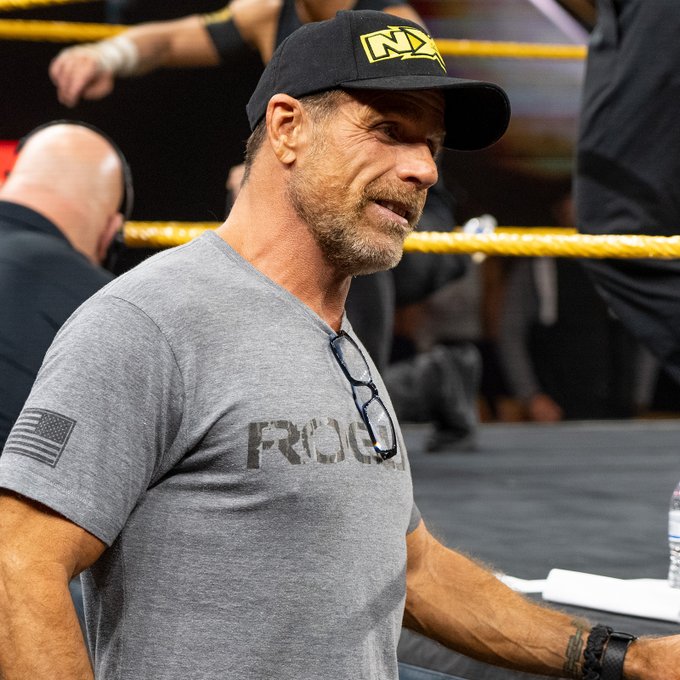 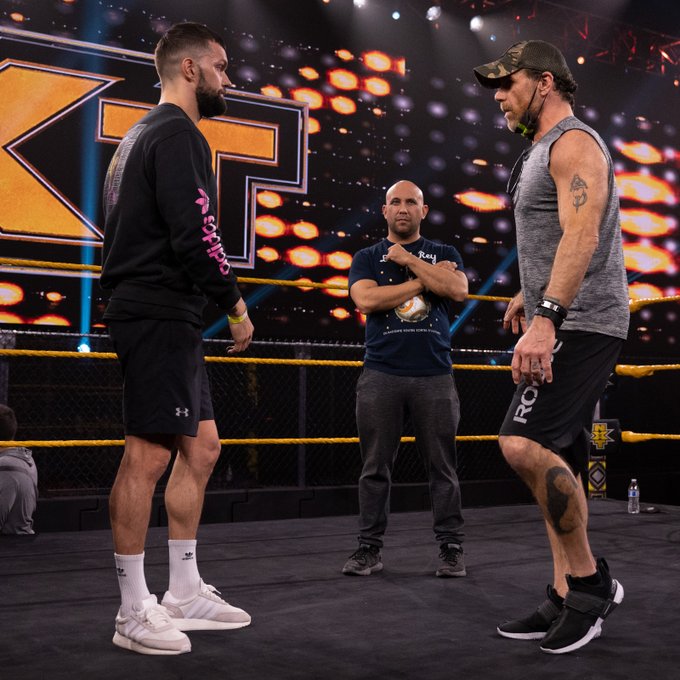 Happy birthday, @ShawnMichaels! Thank you for everything. 💔 🖤 💛

The fourth episode in Season Two of Ruthless Aggression tells the story of Shawn Michaels’ resurrection as a WWE Superstar in 2002. Several WWE veterans recalled how The Heartbreak Kid’s life drastically changed when he became a born-again Christian during his four-year absence from the ring.

Michael Cole went on to praise Michaels, who now works as an NXT coach, for caring so much about the future of WWE:

“Shawn will do anything that he needs to do to ensure that sports entertainment goes forward,” Cole said.

Michaels’ best friend Triple H also appeared in the episode. The NXT founder said he promised the former WWE Champion’s mother that he would protect her son during his return match at SummerSlam 2002.