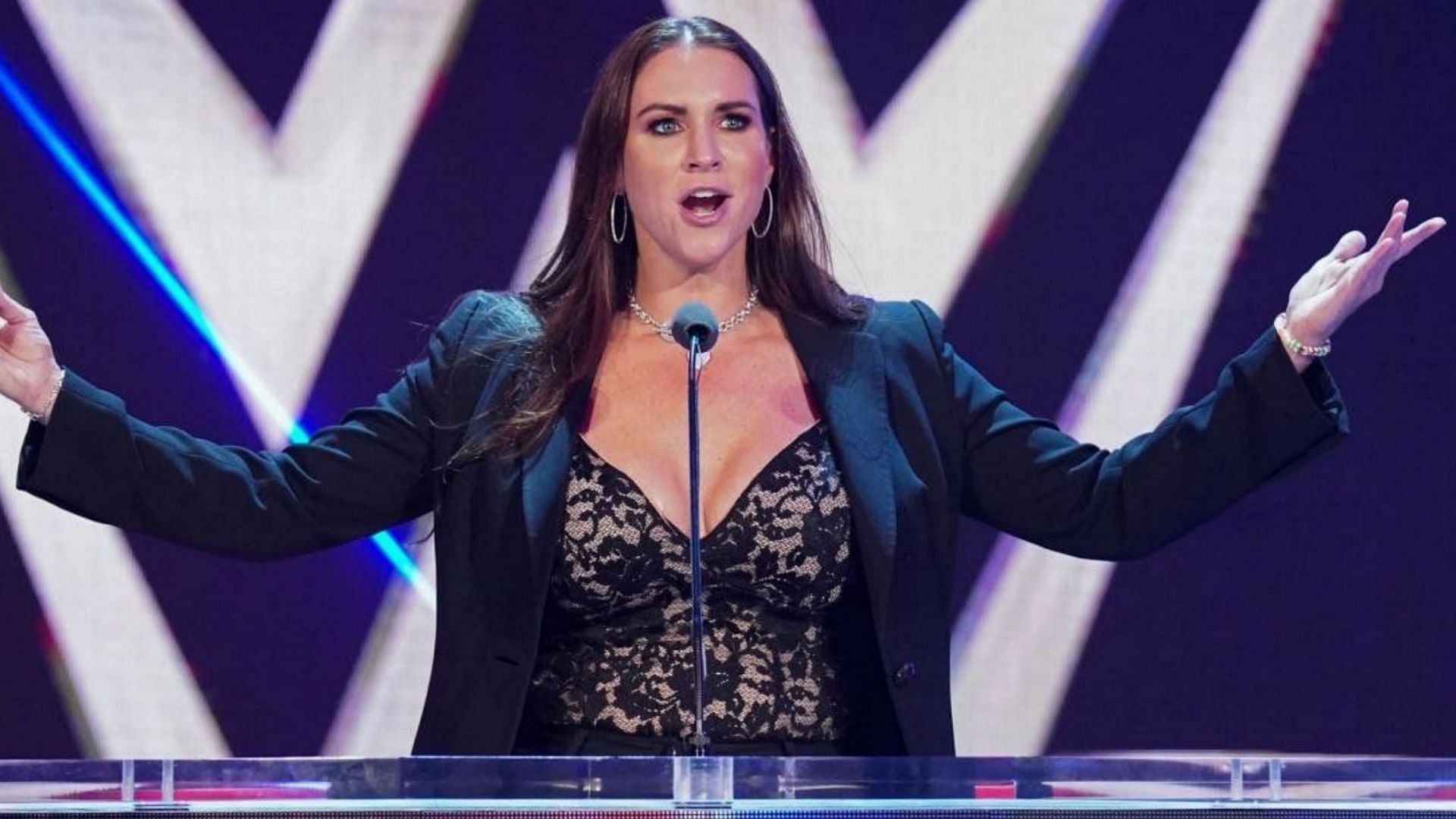 Stephanie McMahon hopes to see boxing star Tyson Fury to return to WWE at some point in the future.

Fury made a few appearances for WWE in 2019, and he impressed wrestling fans during his match at Crown Jewel. Stephanie McMahon was one of the many people who enjoyed Fury’s work in the squared circle, as she felt he was “tailor-made” for WWE.

During a recent interview with Mirror Fighting, McMahon praised Fury’s athletic abilities and added that she looks forward to seeing the British boxer step into a WWE ring again.

“Tyson Fury, I feel, is made for WWE,” said McMahon. “He has all of the personality, all of the charisma, he’s an incredible athlete with a tremendous look, he’s a big man, lots of strength, power, speed, and agility. I think he is tailor-made for WWE, and we’ll see if and when he comes back.”

Fury has teased his potential WWE return a few times, and Drew McIntyre has made it clear that he wants to face the boxer if he comes back.

Tyson Fury had a memorable WWE run in 2019 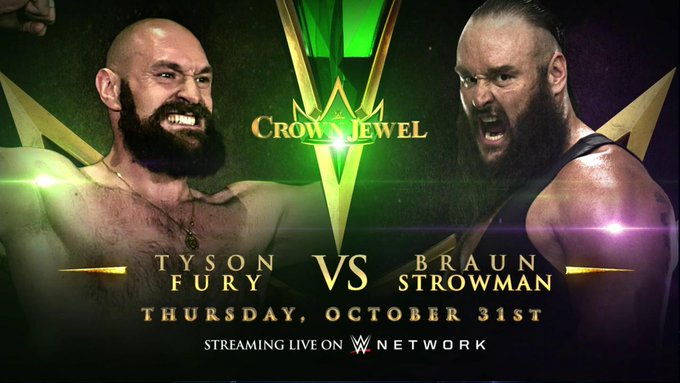 Tyson Fury is a life-long professional wrestling fan, and it’s not shocking that WWE jumped on the opportunity to work with the renowned boxing star.

Fury first appeared on WWE TV on the October 4, 2019 episode of SmackDown, where he had a brief staredown with Braun Strowman. The company subsequently built up a titanic clash between Strowman and Fury by booking a few exciting segments ahead of their match.

The two powerhouses finally clashed at Crown Jewel, where the Lineal Heavyweight Champion made a majestic entrance. He went on to beat Strowman in an eight-minute contest by knocking the giant out with a punch. The Monster Among Men was unable to get back in the ring, so Fury won by count-out.

This contest remains Fury’s only wrestling match, and fans continue to wonder whether he’ll return to the company. He remains successful in the boxing world, as he recently scored a resounding KO win over Deontay Wilder.

Do you want to see Tyson Fury return to WWE? Sound off below.