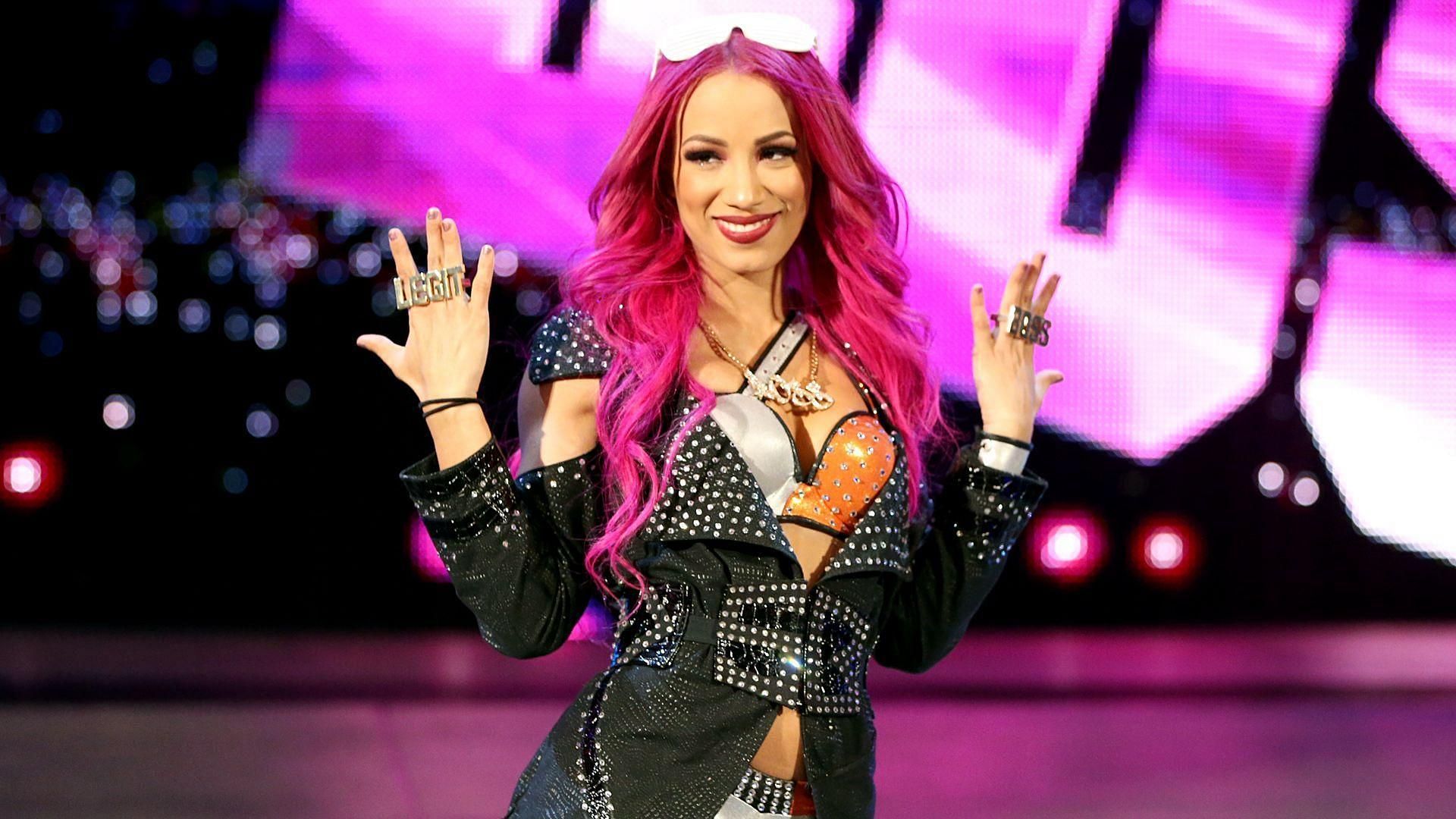 We are all familiar with cousins working together and supporting each other in WWE. For instance, Roman Reigns and The Usos, together known as The Bloodline, are known for their support. The former Women’s Champion and the legendary rapper share a similar bond.

On a recent episode of The Kurt Angle show, Sasha Banks said Snoop Dogg is one of her biggest fans and supports her immensely.

While she wasn’t familiar with her cousin at first, their bond grew after attending WrestleMania with him. Their love for wrestling definitely brought them closer.

“He is one of my biggest fans. You know, I think what makes us have a good connection is his love for wrestling. He grew up loving wrestling. He loves Jimmy Snuka. He’s so supportive,” stated Sasha Banks (H/T EssentiallySports)

Snoop Dogg often gives her advice via call and text. Banks also stated that the rapper watches all of her big matches and follows her across different social media platforms:

“He will text me or call me with any advice that I need. And he is always watching my big pay-per-views. So it’s so cool to see and have that support from someone so iconic in this world. He’s following me on Twitter, Instagram, Facebook and WWE,” said Sasha Banks. 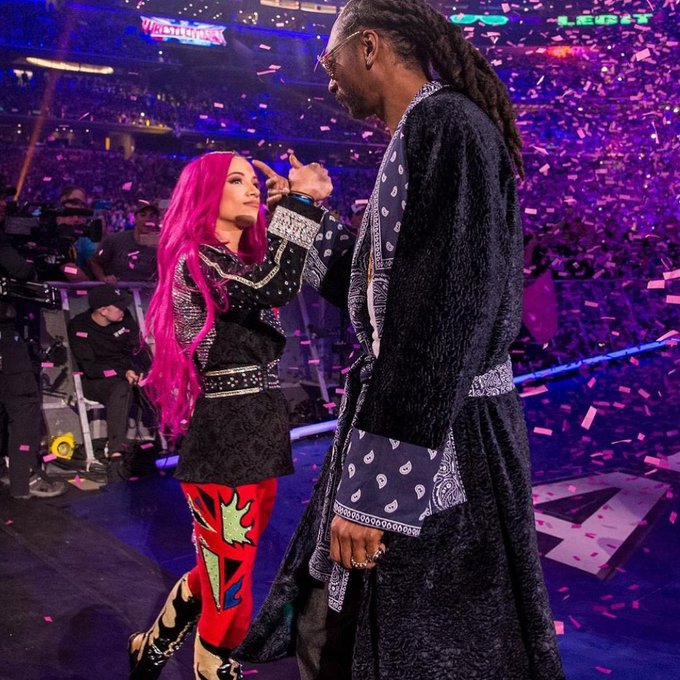 At WrestleMania 32, Sasha Banks had a match with Becky Lynch and Charlotte Flair, which she unfortunately lost.

But the night itself was memorable for The Boss, as her cousin Snoop Dogg rapped her theme music. In the grand entrance, he accompanied her all the way down to the ring.

Snoop Dogg himself is no stranger to WWE programming. The famous rap icon was inducted into the celebrity wing of the WWE Hall of Fame just the night before WrestleMania 32.

Did you know Snoop Dogg is a cousin of Sasha Banks? What is your take on their bond? Let us know in the comments below.