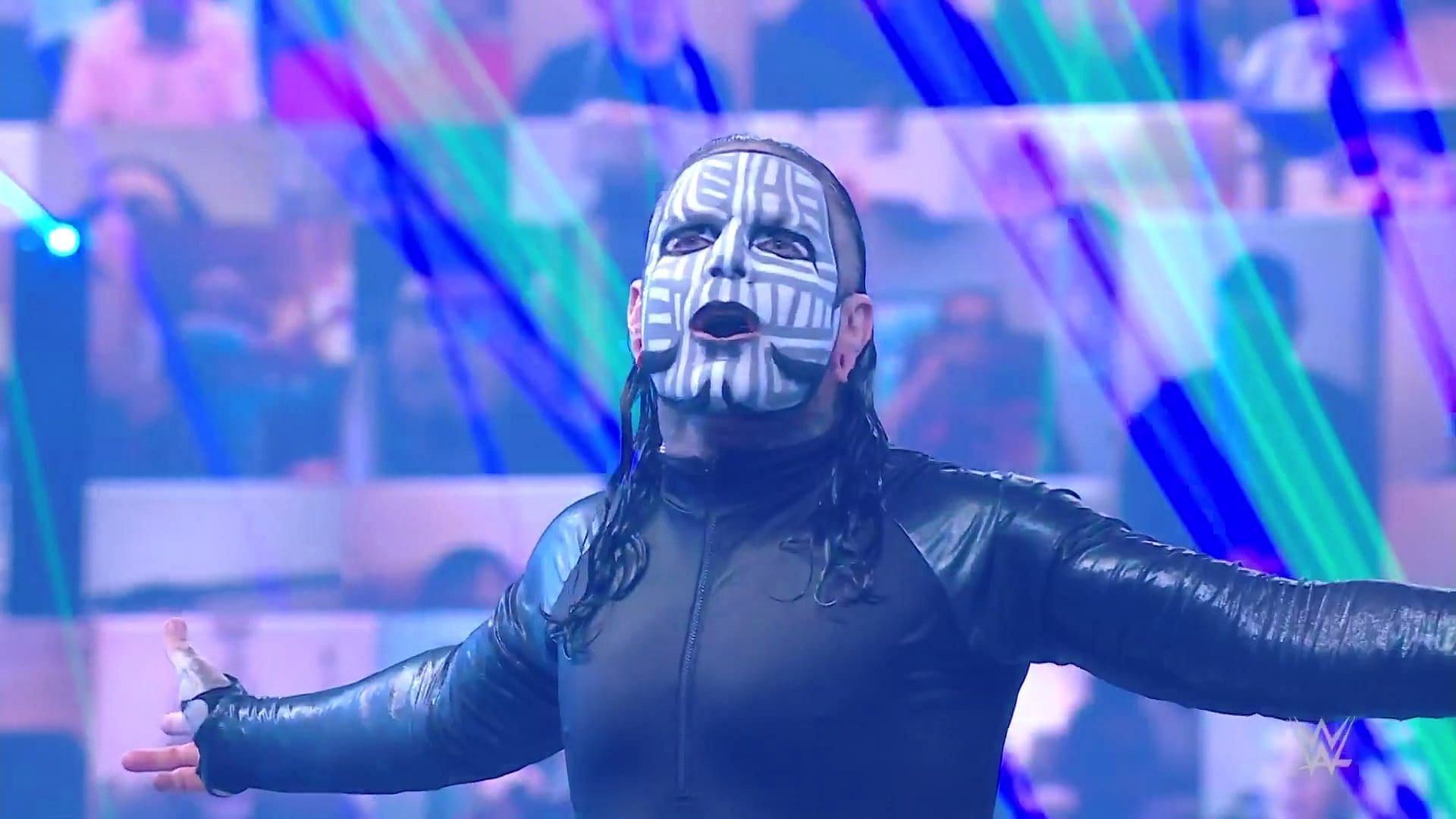 WWE Superstar Sami Zayn took to Twitter to share his feelings about Jeff Hardy after this week’s episode of SmackDown.

It was a momentous evening for Sami Zayn this week on the blue brand. The Master Strategist managed to win the Black Friday Invitational Battle Royal. Zayn eliminated Jeff Hardy to win the match. However, his celebrations were cut short by Kayla Braxton announcing that Brock Lesnar’s indefinite suspension had been lifted and the Beast would be on SmackDown next week.

Sami Zayn addressed the WWE Universe in his latest tweet. He announced that although fans wanted to see Hardy become the next in line for the Universal Championship, The Charismatic Engima didn’t have what it takes. Zayn declared that he would be the next challenger to Roman Reigns:

You wanted Jeff?
Well he didn’t f***ing make it.
So here’s what you get:
From Montreal,

You wanted Jeff?
Well he didn’t f***ing make it.
So here’s what you get:
From Montreal,

Jeff Hardy has been a strong advocate for a match between himself and Roman Reigns for the Universal Championship ever since The Charismatic Enigma made his way to SmackDown after the 2021 WWE Draft.

It seemed like Hardy would finally realize this dream in front of his home crowd at the Greensboro Coliseum in North Carolina this week on SmackDown. Hardy was one of the last three remaining men in the ring alongside Sheamus and Happy Corbin. Corbin and Sheamus decided to team up on Hardy, but the alliance was short-lived. Corbin turned on Sheamus and eliminated The Celtic Warrior.

Jeff Hardy finally eliminated Corbin and began celebrating. However, Hardy overlooked Sami Zayn, who was never eliminated. Sami crept up from behind and eliminated Hardy to steal the victory and become the number one contender.

Do you think Sami Zayn will be a potent threat to Roman Reigns’ Universal Championship run? Let us know your thoughts in the comments section below.