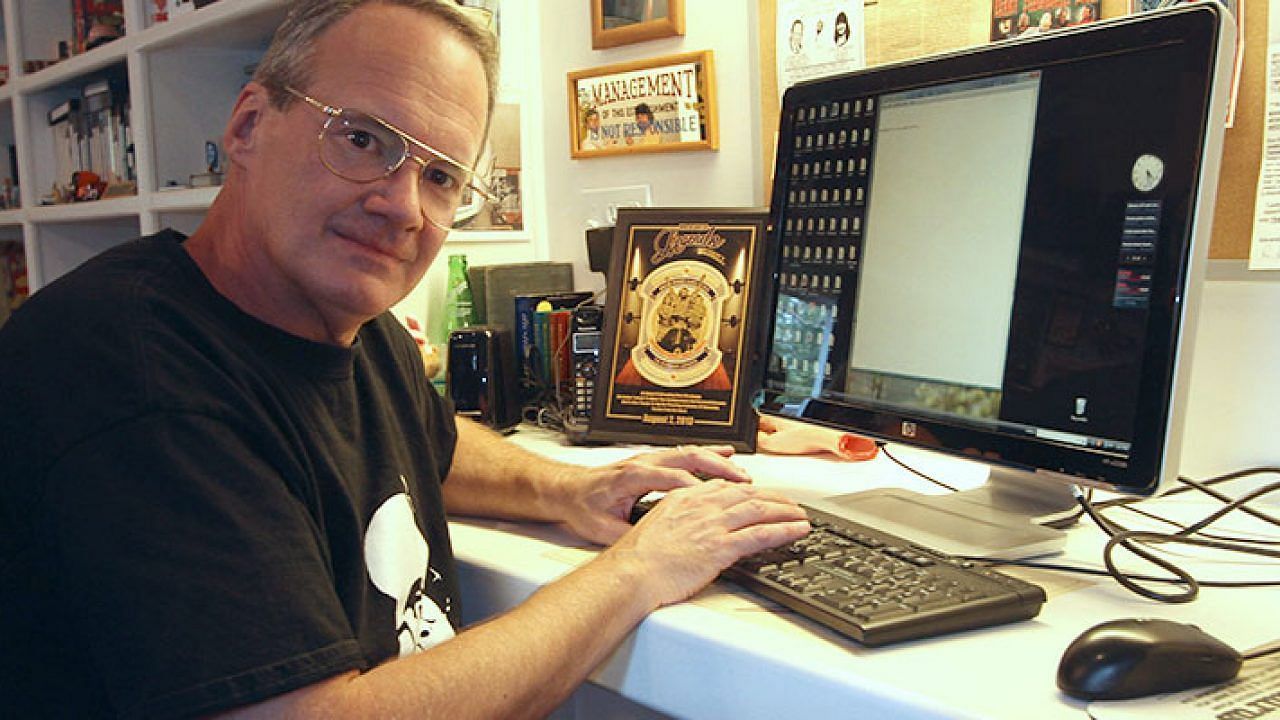 The former WWE superstar was in conversation with Dr. Chris Featherstone on Sportskeeda Wrestling’s UnSKripted podcast. Puder had worked with Jim Cornette during his time in Ohio Valley Wrestling (OVW). Cornette was part owner and lead booker of OVW at the time.

The former Tough Enough winner mentioned that he had immense respect for Cornette. Puder explained that the veteran was a bigger fan of wrestling than MMA. He acknowledged that Cornette had a great mind for the business and was really good at what he did.

Here’s what Puder had to say about Jim Cornette:

“Jim is interesting. Nothing big. I mean he was very direct. I think he didn’t appreciate the MMA side. He liked the WWE, how to control, and everything else. But he was definitely very, very good at what he did and I always respect him at a very high level,” Puder said.

You can watch the full interview here:

Two of the greatest minds in the history of professional wrestling 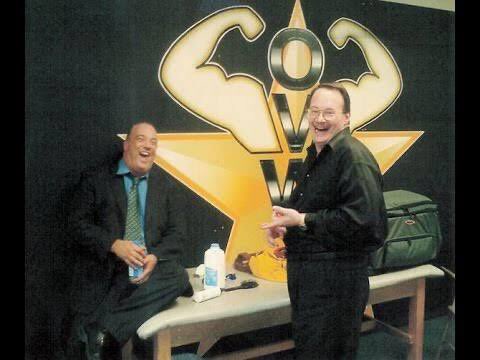 Two of the greatest minds in the history of professional wrestling https://t.co/ohxovnKNsT

After a stint on the WWE main roster in the 90s, Jim Cornette moved to Louisville, KY to manage OVW. Cornette is credited with developing one of the most decorated batches in OVW history. A batch that included John Cena, Randy Orton, Brock Lesnar and Batista.

Cornette was released from WWE in 2005 after several backstage incidents. He slapped Santino Marella backstage. Marella had no-sold the Boogeyman during an OVW live event and the two men had a huge disagreement backstage which led to a scuffle.

Cornette then moved on from WWE and joined TNA Wrestling as the new face of TNA management.