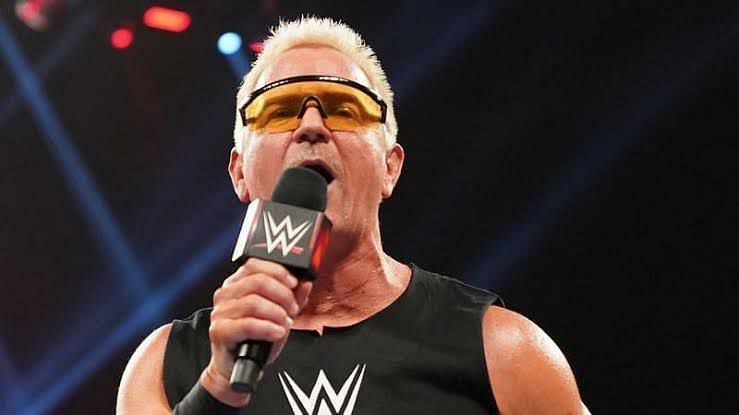 WWE Hall of Famer Jeff Jarrett was quite appreciative of AEW for signing Jay Lethal, saying that the former TNA star is highly talented and was happy for him.

Lethal joined Tony Khan’s promotion at Full Gear. Tony Schiavone showed up on the ramp to announce that the former IMPACT Wrestling star had joined AEW.

Lethal immediately challenged Sammy Guevara for the AEW TNT Championship, and the two squared off on the following episode of AEW Dynamite. Despite a valiant effort by the Black Machismo, it was Guevara who came out on top.

While speaking to Wrestling Inc Daily, Jeff Jarrett heaped praise on Lethal and called him a storyteller inside the ring.

“As the proverbial saying goes, when one door closes another one opens and I could not be happier for my man, Jay Lethal I could not be happier. He is one of the guys that I would be asked, ‘who is out there on the [independent promotion] roster?’ Or really just out there. But Jay always re-upped with those guys and he had a sense of loyalty, so hats off to him,” Jeff Jarrett said.

“But I believe, and my track record speaks for itself when I was part of a decision-making team, Jay has unbelievable talent,” he claimed. “He’s diverse, he can not just get it done in the ring, he can tell a story in the ring so many different ways, but he can talk. His impersonations are hilarious but they’re compelling. But that just shows sort of the range, like a singer. Jay can do a lot of things, and he can do a lot of things well. So I could not be happier for him.” (h/t: WrestlingInc)

Sammy Guevara Vs Jay Lethal was 🔥🔥🔥 last night on #AEWDynamite 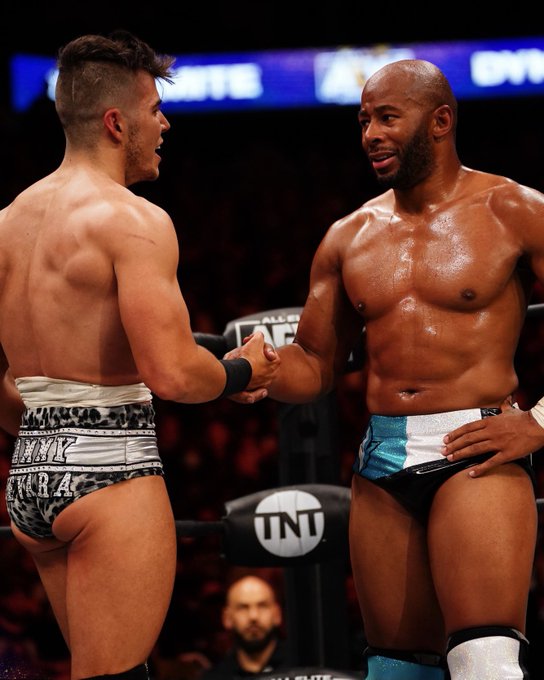 This isn’t the first time that Jeff Jarrett has praised Jay Lethal since he signed for AEW. A few weeks ago, the six-time WWE Intercontinental Champion said that Jay Lethal had every tool in the box to be a top star.

“This is probably perfect timing, and I don’t wanna say he never made it but Jay Lethal is a talent in 2007, 2008, 2009, 2010, 2000 maybe 11, I’m not perfect on timing- Jay has every tool in the toolbox. He can work, he can talk, he can entertain, he can work multiple styles: X Division style to the high-flying style to mat wrestling . . . He’s a guy that I believe has the talent to go to the very top of this business. He’s really really good and he knows his craft”, said Jeff Jarrett.

Jay Lethal is a veteran of the wrestling industry and he’s a good addition to the AEW roster. He’s already challenged for the TNT Championship once, so where Tony Khan places him on the card moving forward remains to be seen.