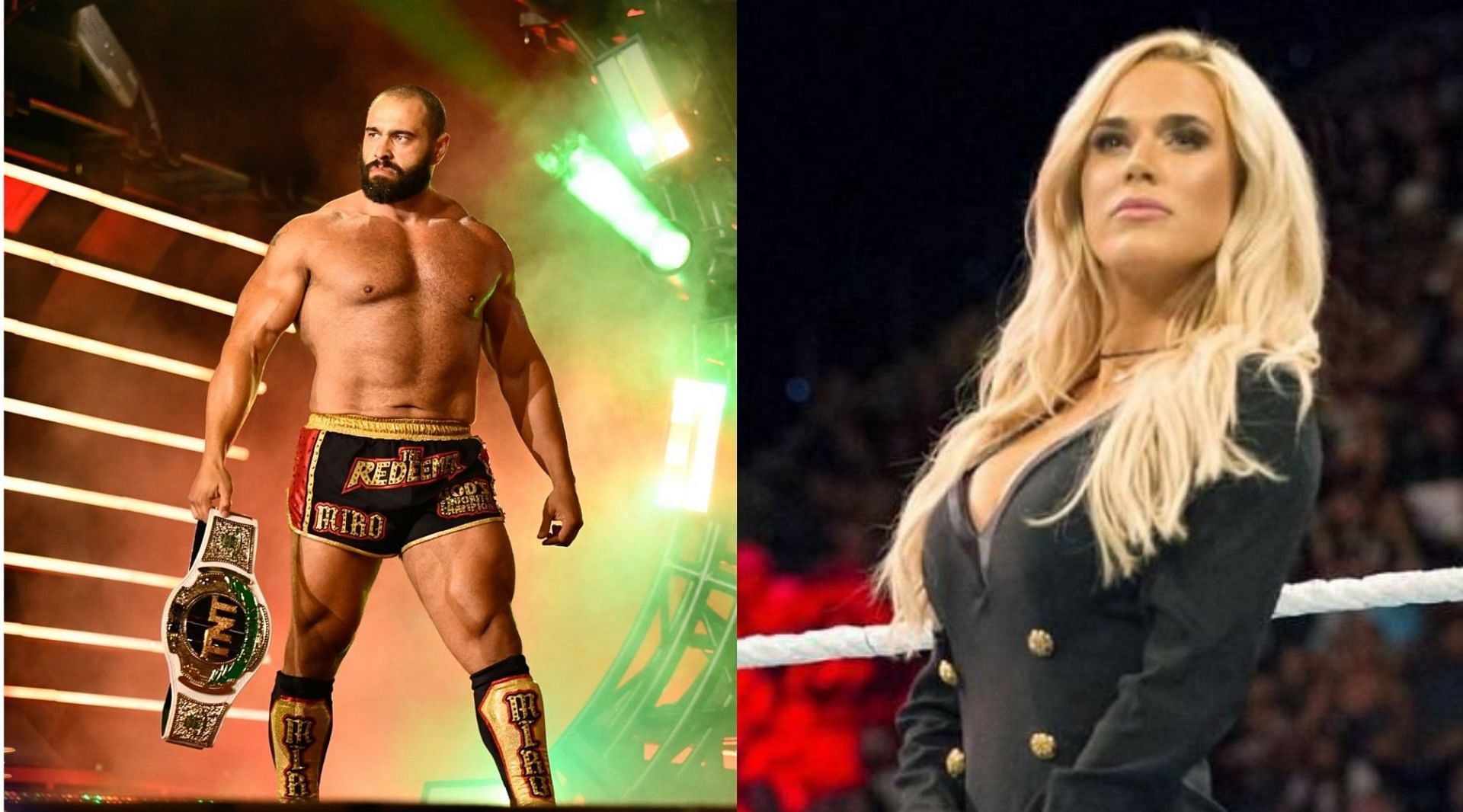 Ric Flair has high words of praise for AEW’s Miro, as he talked about the latter being solo as a wrestler without having his wife, CJ Perry, in his corner now.

The Bulgarian star spent the majority of his pro wrestling career in WWE, where he had the former Lana play a managerial role during his lackluster run. Miro had a roller-coaster ride with Vince McMahon’s promotion, winning mid-card championships on a few occasions. But he was never really utilized to his potential until AEW came knocking on his door.

Miro quickly rose through the ranks to emerge as one of the rising AEW stars during the pandemic era in 2020-21.

While speaking on Wooooo Nation podcast, Ric Flair called the AEW star a ‘working’ fool while appreciating his current gimmick. The Nature Boy believes the ex-WWE star could have a great outing with an in-ring technician like Kenny Omega.

Flair went on to say that Miro has done a great job of elevating himself as a solo performer, without requiring the services of his wife, CJ Perry:

“Yeah, I love it. It’s tremendous (On Miro’s Redeemer’s gimmick). Yes, he sure as hell can (On working with Kenny Omega). He’s a working fool. It just goes to prove that everybody thought well, it’s kind of like when Liz left Randy, there was a clearly different dynamic with just Randy by himself. Everybody said Rusev without Lana, but he’s proved everybody wrong. Lana’s lovely and beautiful, but he can make it without Lana being there, and he’s done a hell of a job of it. His ability is gonna continue, and as momentum you know, it’s endless for him. And he’s a great talent,” Ric Flair said. 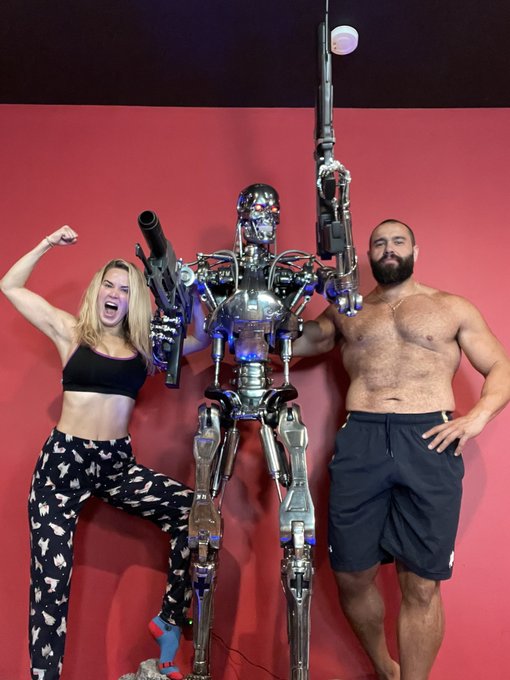 Miro’s reign with the TNT Championship helped him explore and showcase his potential as a character on television. As it turns out, his Redeemer persona has become highly captivating to viewers.

What’s next for Miro in AEW?

What I was is dead. I am born again. I am The Redeemer. God’s Favorite Champion 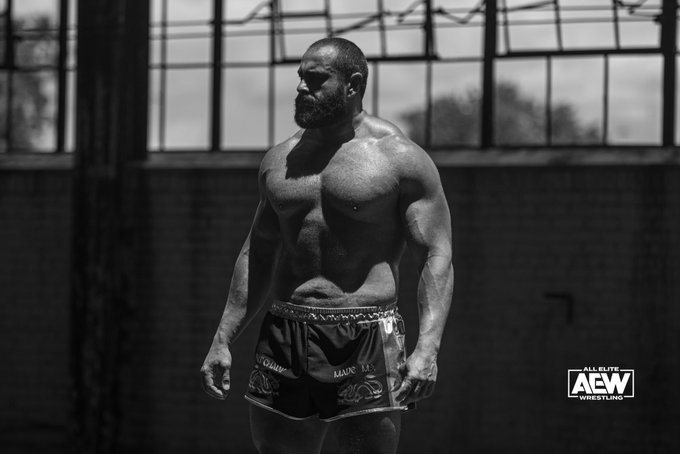 What I was is dead. I am born again. I am The Redeemer. God’s Favorite Champion https://t.co/cNSQmMdS15

Miro seems to have lost in the shuffle again after losing his AEW TNT Championship to Sammy Guevara. Although he got a chance to participate in the world title eliminator tournament, the Bulgarian star came up short against Bryan Danielson in the finals.

It’s worth noting that Miro was picked as a replacement for Jon Moxley, as the latter ruled himself out of the event owing to alcohol addiction that prompted him to enter an inpatient alcohol treatment program. It suggests that the company may not have anything planned for Miro moving forward. A feud with someone like CM Punk could help the AEW star gain the momentum he has lost in recent months.

What do you make of Ric Flair’s statement? Sound off in the comments section below.