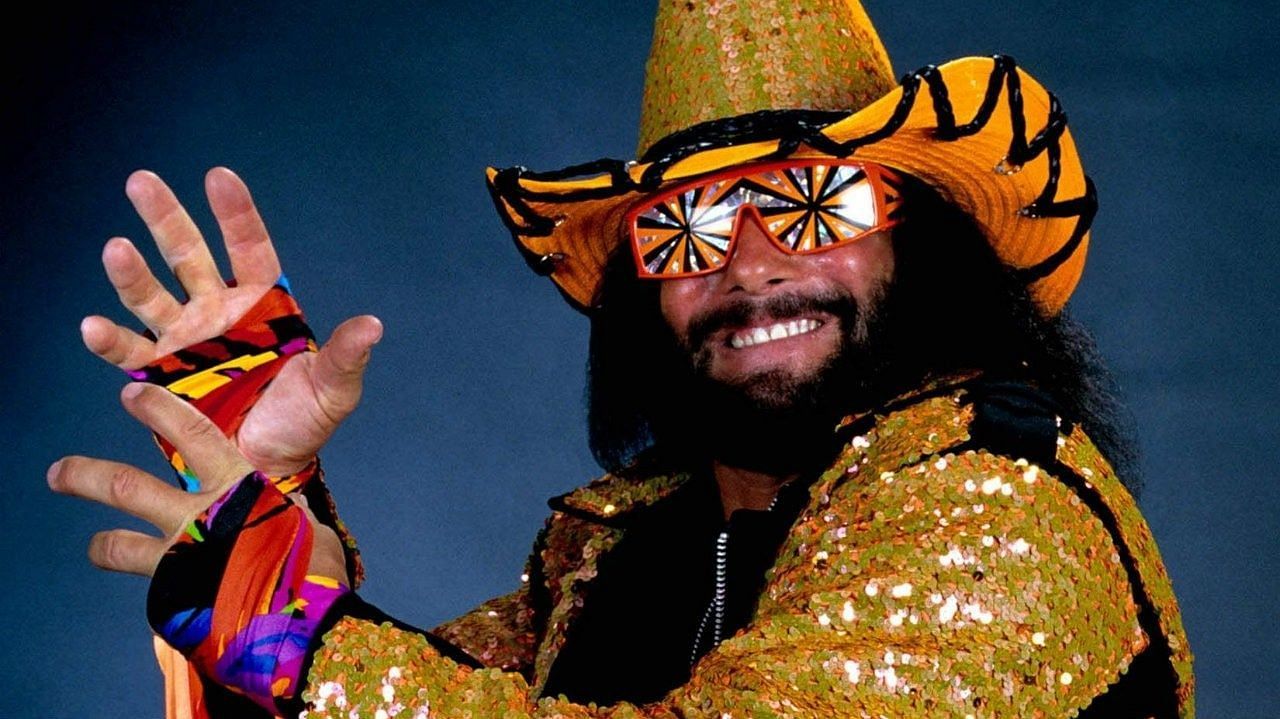 The former WWE superstar was on the latest episode of Stories with Brisco and Bradshaw with Gerald Brisco and John Layfield.

The Honky Tonk Man detailed that Randy Savage was very meticulous about his matches. The Hall of Famer recalled Randy coming to the back to look for him and discuss the match. Honky Tonk Man mentioned that Macho Man would get nauseated before big matches and he would get sick or throw up.

Here’s what Honky Tonk Man had to say:

“He would come looking… He would go to Jimmy Hart and say, ‘Where’s that Honky Tonk Man?’ The music would hit, and all of a sudden I would reappear right at the curtain.. so we would just go out there and do it. But I found out we worked a lot better if I let him come and tell me and put it together… It was no big deal. He liked to have it structured. I understand that later on, Randy would get so deathly nauseated before these Saturday Night Main Events and WrestleManias, that he would just have to lay down, be sick and throw up,” Honky Tonk Man said.

You can watch to the entire interview here:

Stories with Brisco and Bradshaw

Macho Man Randy Savage was one of the biggest stars of the Golden Generation of WWE second only to Hulk Hogan. His promos, charisma and in-ring excellence propelled him to two WWE Championship reigns, four WCW World Championship reigns and an intercontinental title run that lasted for 14 months.

Macho Man Randy Savage will always be one of the 🐐 of wrestling.

Macho Man Randy Savage will always be one of the 🐐 of wrestling.

Following his passing in 2011, Macho Man was inducted into the WWE Hall of Fame in 2015 by Hulk Hogan.