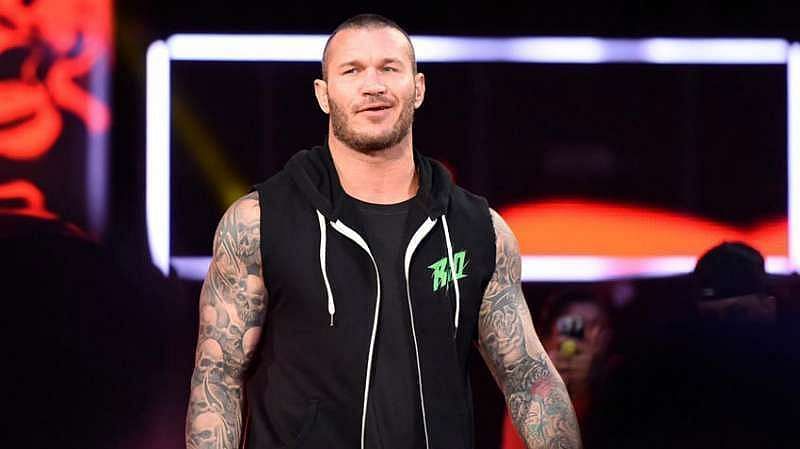 Has Randy Orton replaced The Undertaker as the backstage general?

Randy Orton has a job he probably never asked for and he’s not getting paid extra for it.

For 20 out of his 30-year tenure in WWE, The Undertaker was known as the “locker room general.” It was he that other superstars in WWE would get advice from if they had an issue.

“The young guys would always seek him out,” Jerry “The King” Lawler once told me. “He was happy to help them any way he could. He liked mentoring anyone who came to him to fine-tune what they were doing in the ring. No one ever hired him to do that. It sort of happened naturally. I mean he’s got all the experience in the world. You wouldn’t think anyone would ask a dead man to give them tips on their career, would you? Ha, you could see how Undertaker would perk up when someone asked for his help. He loved doing it.”

We rarely see The Undertaker inside a WWE arena these days. Perhaps, The Deadman has one more match left in soul, but he’s no longer around the locker room to hand out his verbal expertise. It appears that Randy Orton has now taken on that role.

Since 2002, The Viper has maintained a steadfast profile in WWE. This third-generation star has done it all in WWE and he keeps doing it so very well.

I am fortunate to be permitted to go into WWE backstage areas and I have seen firsthand how the up-and-coming talent go to Randy Orton for the same kind of reason they went to Undertaker.

He is quite receptive to help fine-tune in a way that may help their performance in the ring. They know with his vast years of experience he’s the “go-to guy.”

A few years ago, I had the pleasure of talking with an old friend, Randy’s father Bob Orton Sr. about his son’s career. At the time, Bob Sr. and I were at a local Philadelphia restaurant watching Randy Orton compete in a match at a pay-per-view.

“He never ceases to amaze me,” the elder Orton said. “I stopped trying to figure out or anticipate what he’s going to do in a match. It’s rare to see any wrestler so easily adapt to an opponent’s style and lead a match so well but that’s my boy! I helped mentor him and I know he’s helping the other boys and showing them how to better their game.”

This brings me to “RK-BRO.” Where it appears that Randy Orton is mentoring Riddle in front of the WWE Universe, he’s doing that for real.

Randy Orton is the real MVP in WWE in my opinion. He never gives less than 100 percent in the ring — or as a backstage general!