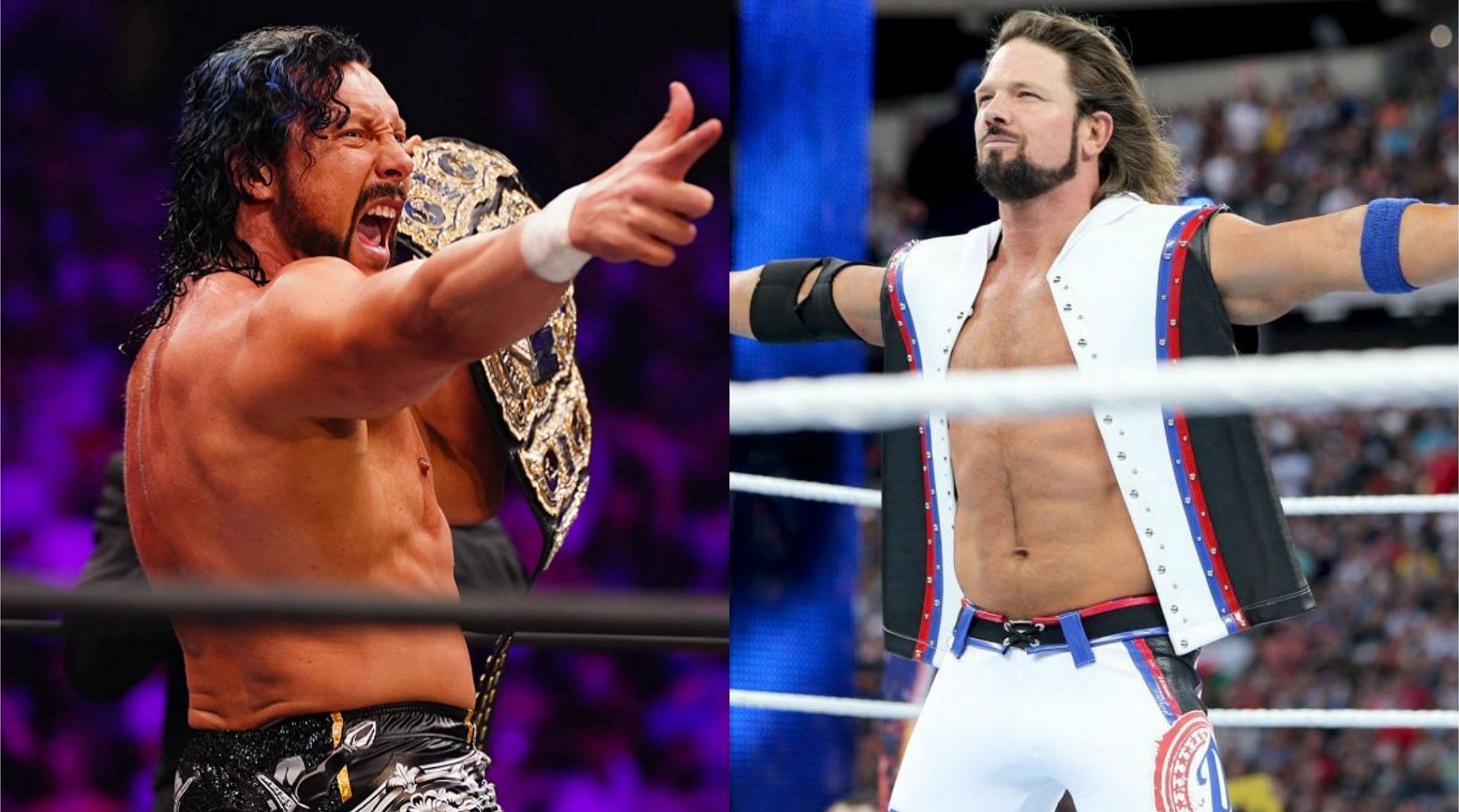 Kenny Omega is a once-in-a-lifetime superstar with an in-ring career spanning over two decades. The Cleaner is currently performing under the AEW umbrella, where he has already cemented his legacy by having a record-breaking world title reign of 346 days.

However, Omega spent the majority of his career competing on independent circuits and promotions like NJPW, where he delivered spine-chilling performances that brought him into the limelight.

He has faced some of the best wrestlers ever. But has he wrestled current WWE Superstar AJ Styles? The answer is yes.

While almost everyone knows about their rich history during The Bullet Club days, very few people have witnessed them collide.

Kenny Omega and AJ Styles have fought only once in a singles encounter. The bout went down at the PCW Back to School Bash on June 21, 2006. The Cleaner won the match, which means he has the upper hand to this day.

The AEW star recently opened up about his match with The Phenomenal One. Omega stated that the bout with Styles helped him be optimistic about pursuing his passion. Moreover, he considered signing with other promotions other than WWE:

“I had this great match with AJ and, at the time, I thought, like, AJ is the top guy in TNA and If I’m kind of holding my own with a guy that’s that good, then maybe I should give wrestling more of an honest effort now that there’s actually an option again. Like it’s not WWE or nothing. Like Japan’s business was booming. TNA was also an option. So, I thought, maybe I should give it one more try.” 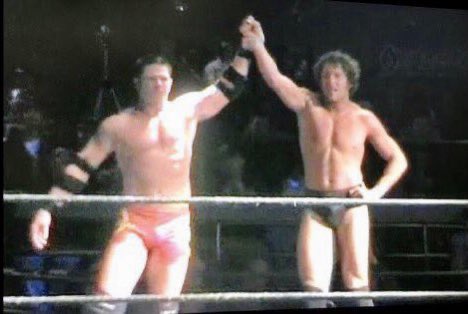 After their first clash in 2006, both men met inside the same ring almost a decade later in early 2016 but, this time, Styles and Omega were pitted as tag team partners to face Shinsuke Nakamura and Yoshi-Hashi.

After all these years, fans never truly got to see a full-fledge rivalry between the top in-ring technicians, especially at the peak of their careers. 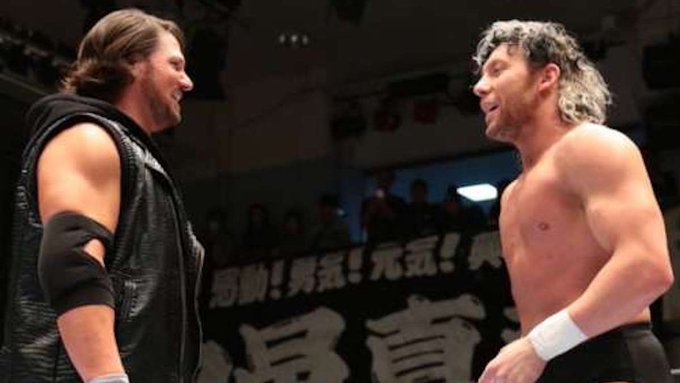 Fans have been clamoring to see AJ Styles face Kenny Omega ever since the latter kicked him out of The Bullet Club in 2016, thus replacing him as the leader. The aftermath saw both men going their separate ways. Styles went to WWE, while Omega established an unmatched legacy in Japan before joining AEW.

The story writes itself, and it would be a crying shame if both men walked off into the sunset without facing each other.

Do you want to see AJ Styles vs. Kenny Omega? Sound off in the comments section below.