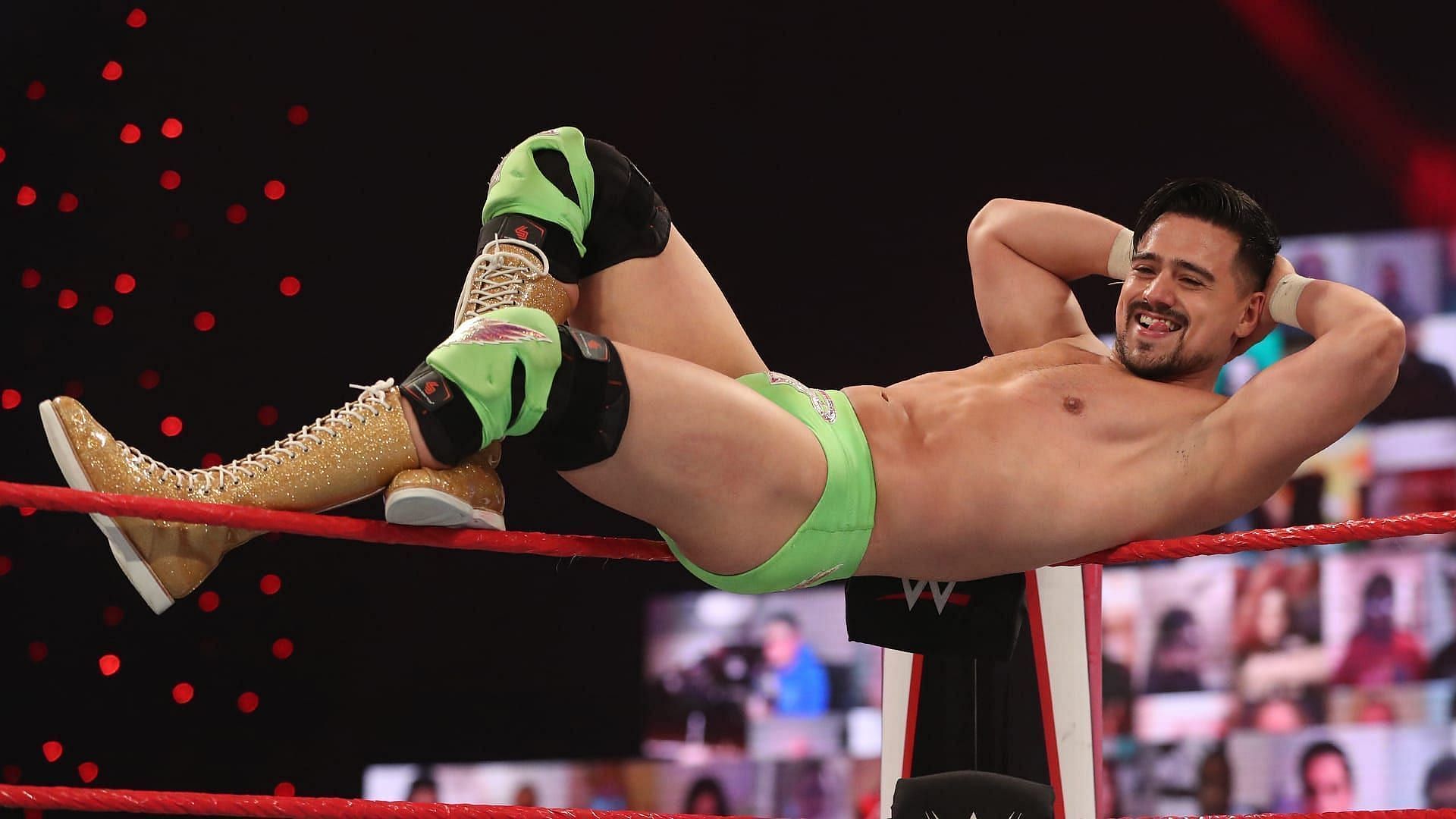 This year, Garza started making regular appearances on television after forming a new tag team with Carrillo in September. Both superstars then moved to SmackDown as part of WWE Draft 2021. Soon after, “Angel” Garza and “Humberto” Carrillo both dropped their first names.

Garza recently took to Twitter to post a tweet that included a date and a contract emoji. It’s being speculated that he signed a new deal two weeks ago, on November 15th. Interestingly, Carrillo posted no such update.

Garza and Carrillo recently adopted a new tag team name, Los Lotharios. They are working as heels and have started to take on popular WWE teams to strengthen their credibility in the tag team division. 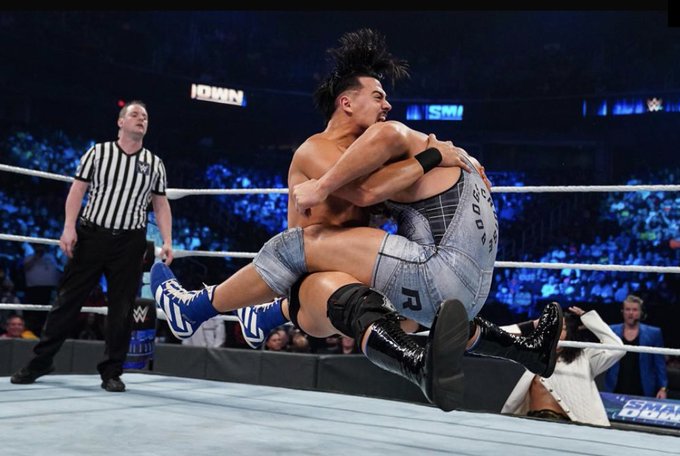 Garza and Carrillo started receiving a big push on WWE Smackdown at the beginning of the month. They helped Happy Corbin and Madcap Moss in a Halloween-themed match against Shinsuke Nakamura and Rick Boogs.

This led to a feud between Los Lotharios and the Intercontinental Champion Shinsuke Nakamura & his trusted ally, Boogs. Last week on WWE SmackDown, Garza locked horns with Boogs in a singles match while Nakamura and Carrillo were present at ringside.

Garza eventually picked up a victory after Boogs was distracted by Nakamura’s attack on Carrillo. It is evident that the feud between these two tag teams is far from over. It will be interesting to see how WWE writers move forward with a rivalry that also involves a reigning champion.

This isn’t the first time Garza has been a part of a tag team in WWE. He previously worked alongside AEW star Andrade before he was released by Vince McMahon’s company.