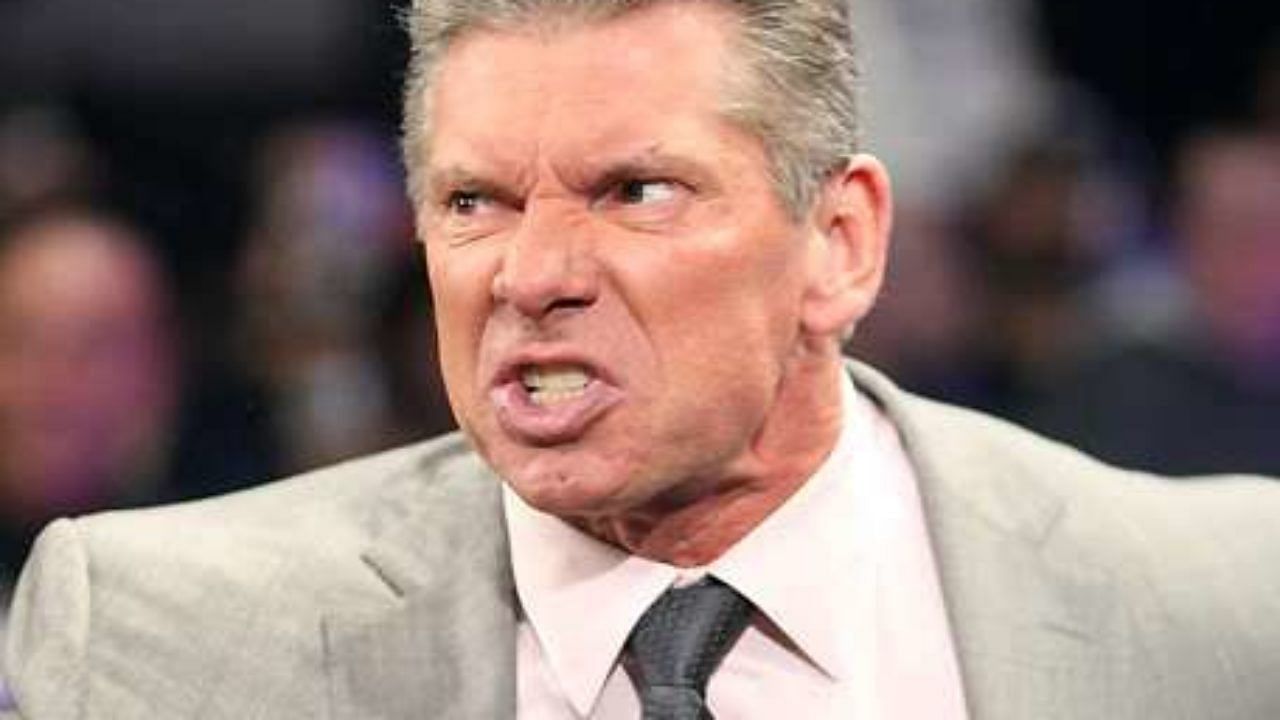 According to Mike Johnson of PWInsider, former head of WWE creative Brian Gewirtz is writing a book that will be released next year documenting his time with WWE and working under Vince McMahon. The book is scheduled to be released in the summer of 2022.

Gewirtz worked for Vince McMahon from 1999 to 2012, and he remained on as a consultant for WWE until 2015. He has done very well for himself since departing WWE as he is now the Senior Vice President of Development for The Rock‘s Seven Bucks Productions. The Rock is someone Gewirtz worked very closely with during their time together in WWE.

As a fellow under 5’9” @NewhouseSU alum with an innate amount of smugness that occasionally pissed Vince off, I can honestly say “Rethink your strategy Bob! You’re about to get Kroenked”. twitter.com/inside_therope…

Bob Costas Responds To Vince McMahon Saying He Deserved To Get Beat Up – “It’s Idiotic” itrwrestling.com/news/bob-costa…

As a fellow under 5’9” @NewhouseSU alum with an innate amount of smugness that occasionally pissed Vince off, I can honestly say “Rethink your strategy Bob! You’re about to get Kroenked”. twitter.com/inside_therope…

This isn’t the first former WWE employee to write a book about their time at the company and their interactions with Vince McMahon.

From ring announcers like AEW’s Justin Roberts to former WWE World Champions Chris Jericho and Jon Moxley, there is certainly no shortage of stories to be told in books like this.

And while all these former talents have shared fascinating stories about Vince McMahon, arguably there’s no one that’s written a book that has spent more time with Vince McMahon as it pertains to the creative side of WWE.

While many might overlook this book because Gewirtz wasn’t a character on WWE television, his stories about his time in the company might turn out to be some of the craziest ever to be told. We’ll find out soon enough.

Me scrolling through these egg comments and imagining if Twitter existed when we did “Katie Vick” https://t.co/1OzkhrIIw1

Are you looking forward to the Brian Gewirtz book? What stories from that timeframe are you hoping to hear about? Let us know your thoughts by sounding off in the comments section below.