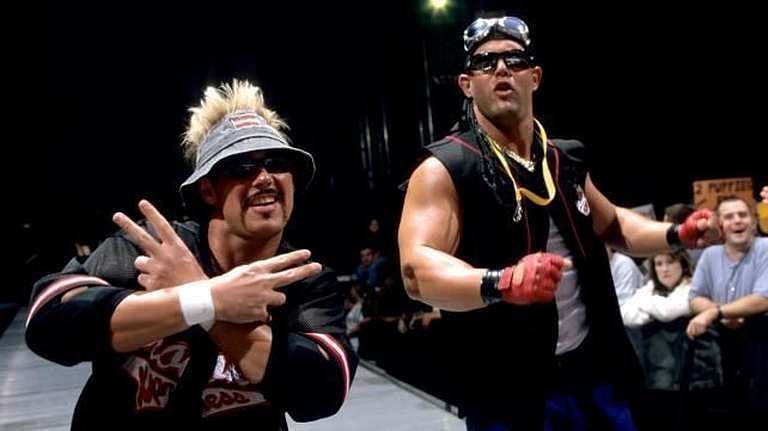 Former WWE Superstar Scotty 2 Hotty is scheduled to return to a pro-wrestling ring after five years. He is currently booked to compete at Independent Superstars Pro Wrestling’s (ISPW) Christmas Chaos event, which takes place in Butler, NJ. No further details have been provided by the promotion or Scotty 2 Hotty himself.

In late November, Scotty 2 Hotty (aka Scott Garland) announced on Twitter that his WWE career had come to an end. After working for WWE on and off for 23 years, he was granted a release from his WWE contract. The former Too Cool member was a WWE trainer in the Performance Center since 2016; he would later become a producer for NXT.

Scotty 2 Hotty’s last in-ring match took place at the Wrestling Revolver’s The Debut event in June of 2016, where he faced Jake Manning in a winning effort. His last match for WWE came in 2014, when he and the late Brian Christopher (aka Grand Master Sexay) took on The Ascension at NXT: ArRIVAL, challenging the latter for the NXT Tag Team Championships. The iconic duo lost.

Following news of Scotty 2 Hotty requesting his release from WWE, several well-known wrestlers from across the industry responded with heartfelt tweets and other messages on social media. From the WWE side of things many superstars wrote to express their thanks for all that Scotty 2 Hotty did for them.

Will you be watching Scotty 2 Hotty’s return to in-ring action? Do you think he will ever wrestle for WWE again? Let us know your thoughts on all of this in the comment section below!