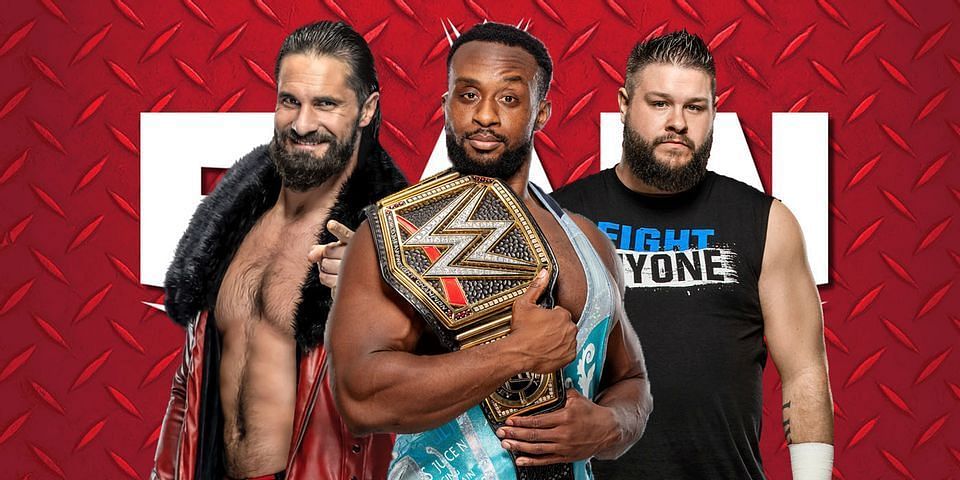 After the match, Big E was at ringside to celebrate his victory when Seth Rollins attacked him from behind. The Architect laid waste to both his opponents as the cage was raised above the ring. Rollins tried to hit the Stomp on Owens but the WWE Champion laid him out with a belly-to-belly suplex. Big E then delivered another Big Ending to Owens as the show cut to commercial.

Back from the break, we saw how Bobby Lashley came to the ring during commercials, destroying Big E, Rollins and Kevin Owens. Lashley posed in the middle of the ring to some boos from the crowd.

Bobby Lashley has been missing from the title picture since his feud with Goldberg.

As announced last week, Big is set to defend his WWE Championship against Seth Rollins and Kevin Owens in a triple threat match on the first day of the New Year.

Kevin Owens was inserted into the match after he cleverly manipulated Seth Rollins last week to attack him and thus win his match via disqualification. 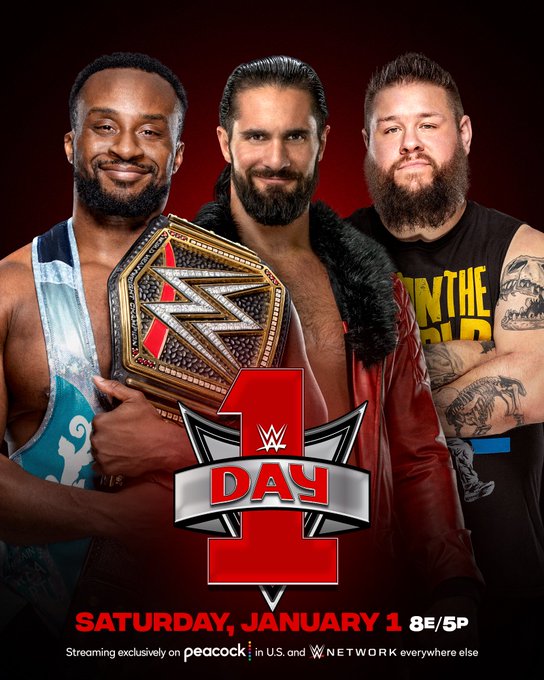 Lat week on RAW, KO faced Big E in the main event with the stipulation that if the former won, he would be added to the world title match at Day 1 pay-per-view.

It has also been reported that The Prizefighter was added to the feud so he could take the pin in the match, thus making both Big E and Rollins look strong.

With the addition of The All Mighty to the mix, things could certainly change between now and Day 1 as Lashley seems to be gunning for the title as well.

Who do you think will emerge out of Day 1 as the WWE Champion? Will Bobby Lashley get added to the title match? Let us know in the comments below.