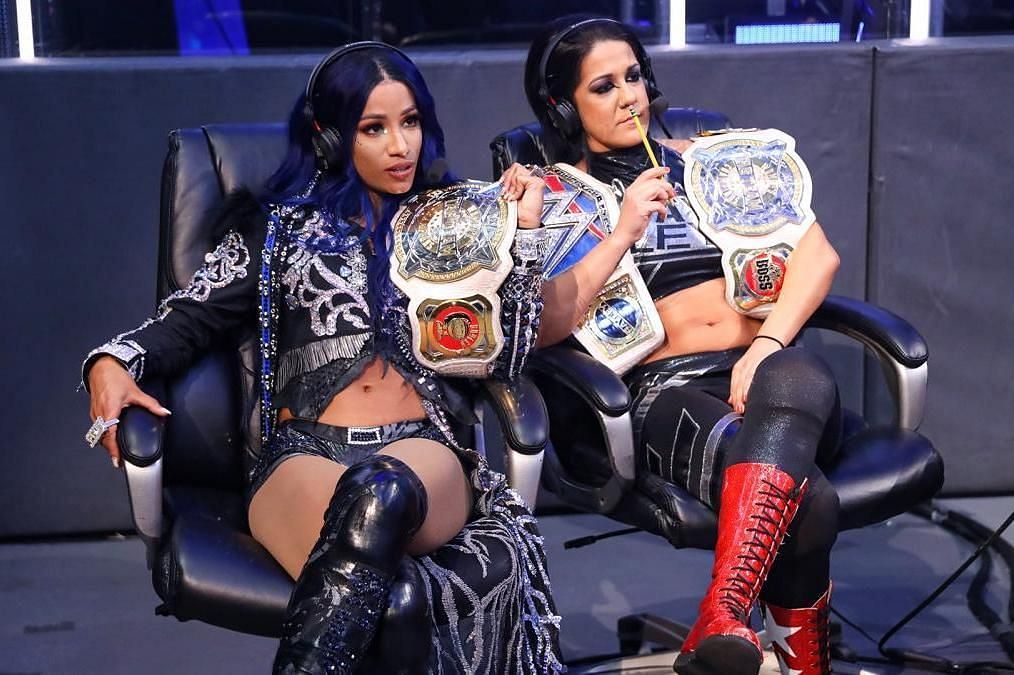 NXT 2.0 star Io Shirai has her sights set on Sasha Banks and Bayley upon her inevitable move to the WWE main roster.

The Japanese sensation is part of WWE’s third brand and has achieved great success since her debut in 2018. Io Shirai is a former NXT women’s champion, she held the title for an incredible 304 days.

The high-flyer shifted her attention to the tag team division after dropping the title to Raquel Gonzalez in April. Soon after teaming up with Zoey Stark, the duo went on to win the tag team gold. The duo recently lost the titles to Toxic Attraction at Halloween Havoc.

The Genius of the Sky recently spoke to Justin Barrasso of Sports Illustrated, where she spoke about her inevitable move to the main roster. The former NXT champion also stated that she would like either a rematch with Sasha Banks or a match against Bayley upon her arrival:

“I would like a rematch with Sasha Banks as soon as possible. I also heard Bayley say she wanted to have a match with me, and I would definitely relish my first confrontation with her. If it is a title match, even better,”- Io Shirai said. 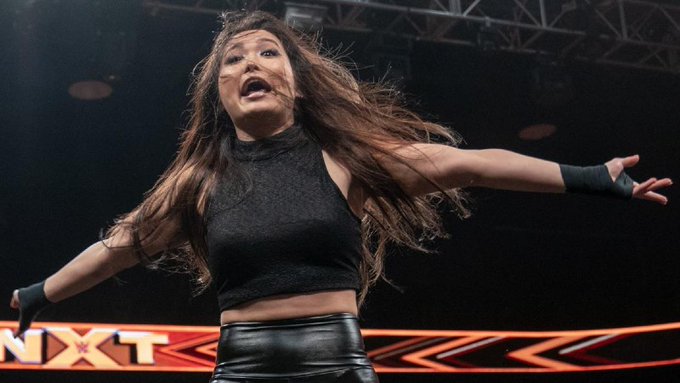 Sasha Banks and Bayley are two of the biggest stars to come out of NXT. The two have achieved great success during their run with Vince McMahon’s promotion. Their runs include multiple championship reigns and main event appearances.

In 2015, The Boss and Bayley put the wrestling world on notice after a sensational match at NXT Takeover in Brooklyn. The match is considered to be one of the greatest women’s matches of all time.

Io Shirai has seen similar success to the two main event stars during her time on NXT. The former Stardom superstar held the prestigious title for 304 days, which is longer than both Bayley and Banks’ reigns with the title. However, it remains to be seen if she can emulate the same success on the main roster.

The Joshi Judas has faced off against Banks before, defeating her in a non-title match at Great American Bash in 2020. She is yet to face Bayley inside the squared circle.

It seems the past and the present are in conflict once again and the #WWENXT Universe will have the pleasure of seeing it happen. It is OFFICIAL.

It seems the past and the present are in conflict once again and the #WWENXT Universe will have the pleasure of seeing it happen. It is OFFICIAL.

Io Shirai will enter the WarGames match for the third time this Sunday which could very well be her last match with on NXT.