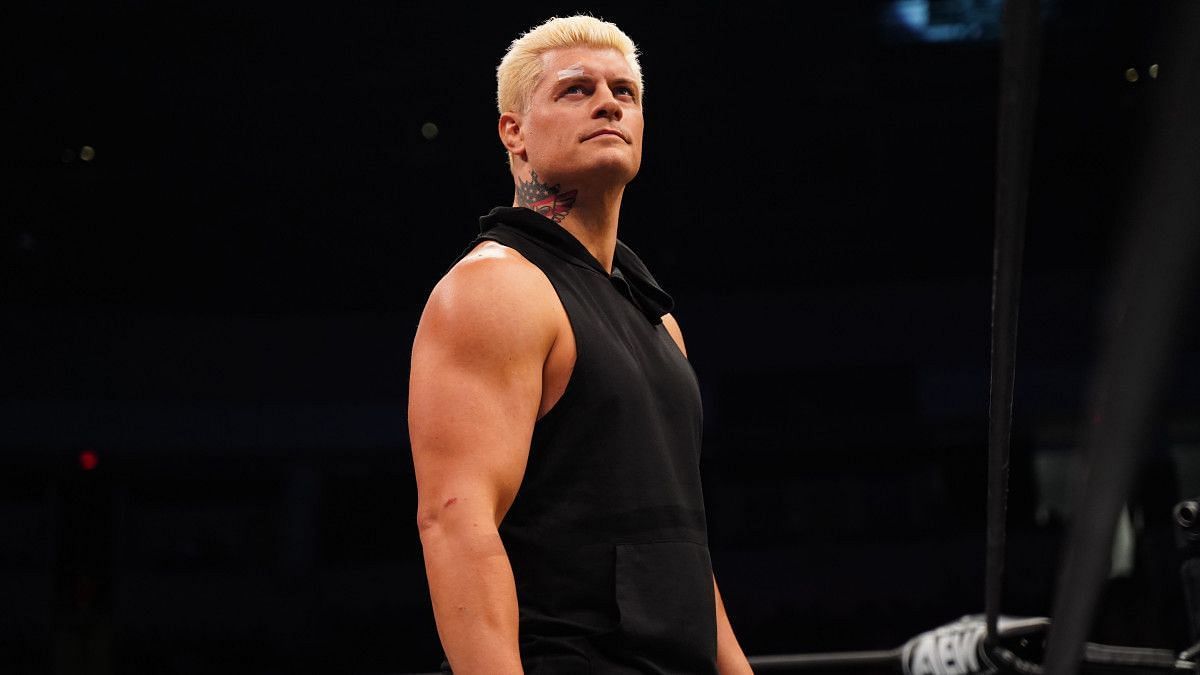 Cody Rhodes‘ Double or Nothing 2021 opponent, Anthony Ogogo, returned to AEW during the recent tapings of Dark: Elevation.

The episode taped from the Gas South Arena in Duluth, GA, saw Ogogo compete in an eight-man tag team match. The British star joined forces with his The Factory stablemates QT Marshall, Nick Comoroto, and Aaron Solo to secure a momentum-boosting win. 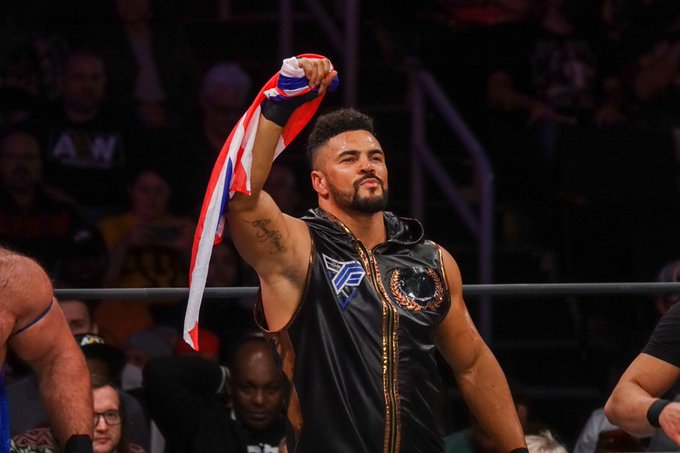 At Double or Nothing 2021, Anthony Ogogo wrestled in the biggest match of his career against Cody Rhodes. However, despite putting up a valiant effort, he failed to win. Ogogo’s last bout before he headed to England to undergo eye surgery came at AEW Dynamite’s June 4th edition.

At the show, he teamed up with Marshall to defeat Rhodes and Lee Johnson. It’s worth noting that Anthony Ogogo is 78% blind in his left eye, due to which he retired from Boxing when he was just 30 years old. After this, he joined AEW, becoming the promotion’s first developmental talent.

Will Anthony Ogogo become a top heel in AEW?

Though Ogogo’s rivalry with Cody Rhodes was underwhelming, the former’s character work during the Double or Nothing’s build-up impressed fans. The AEW star delivered quality promos, and his performance at the pay-per-view ensured he was in for a push in the company. 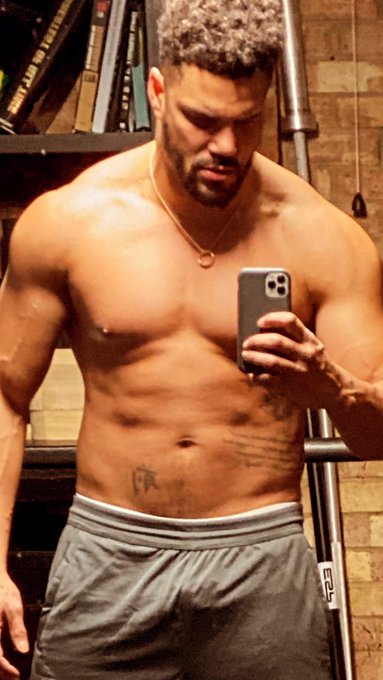 However, his injury and subsequent absence from AEW halted his momentum. Plus, the landscape in the promotion has changed considerably with the addition of several top-tier stars like CM Punk, Bryan Danielson, and Adam Cole in recent months.

Anthony Ogogo will now have to slowly prove his mettle in AEW again before finding his to the top of the card. It now remains to be seen who Anthony Ogogo wrestles his first singles match against in AEW since returning.

Are you excited about Anthony Ogogo’s AEW return? Do you see him rekindling his feud with Cody Rhodes in the company? Sound off in the comments section below.