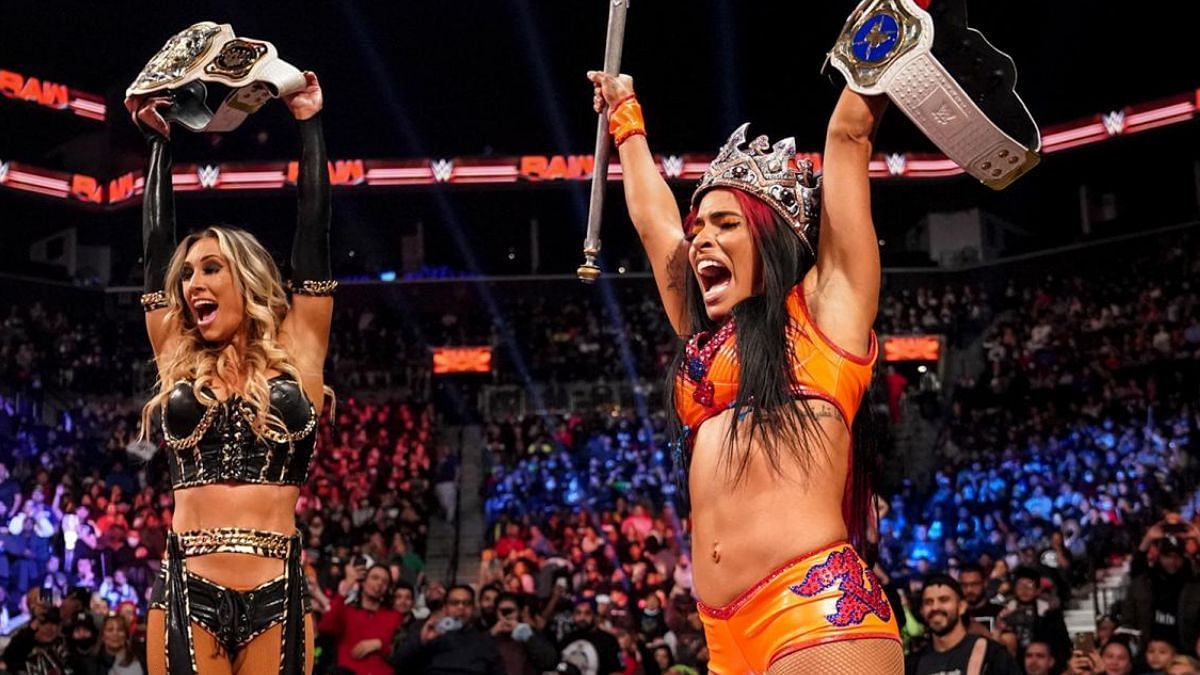 Carmella was in a festive mood as she made a supposedly good pumpkin pie. But her best friend in real life and former Women’s Champion Bayley had something else to say.

It’s been a while since we saw Bayley on WWE television, as she has been away due to an injury and isn’t expected to return until WrestleMania season in 2022 at the earliest. Carmella, meanwhile, experienced her first Championship win in over four years as she won the WWE Women’s Tag Team titles.

When Carmella was tweeting about pumpkin pies and Thanksgiving, Bayley, the longest-reigning SmackDown Women’s Champion in history, responded by saying that she would take her titles from her.

“I’ll kick your pumpkin and take your titles,” said Bayley.

@CarmellaWWE I’ll kick your pumpkin 🎃🥧🥧 and take your titles

Obviously, Bayley is only joking around, but it wouldn’t be surprising to see her come back and feud with Carmella.

Bayley suffered a torn ACL at the WWE Performance Center during the training sessions ahead of the return of regular crowds in July 2021. The decision to have superstars train for the return of the live audience was highly criticized.

Fans doubled down on the criticism, especially because Bayley was a key figure of WWE’s pandemic era and wrestled frequently enough to not need enough training.

Could Bayley join Carmella on RAW? 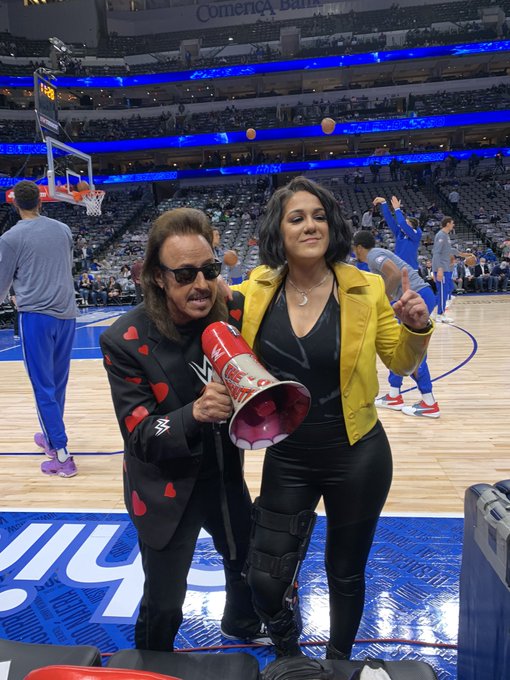 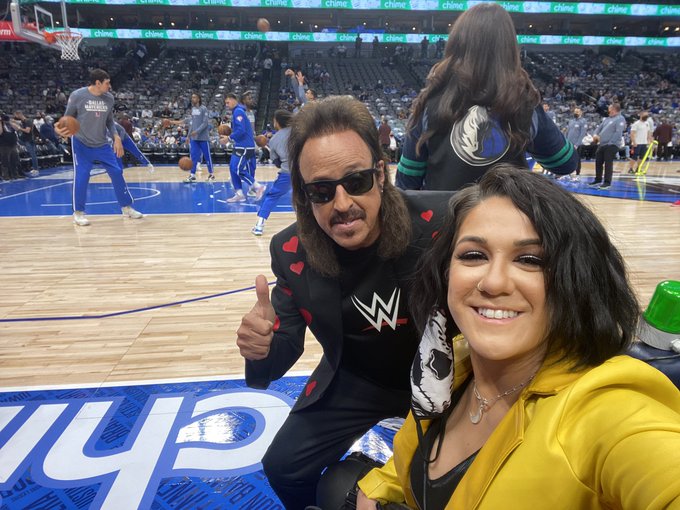 It will be interesting to see which brand Bayley returns to when she returns in 2022. While SmackDown is the logical place for her to return, it should be noted that Sasha Banks and Charlotte Flair are both on the blue brand, while Becky Lynch is the sole “Horsewoman” on the red brand.

Carmella was drafted to RAW this past October for the first time in over five years, and Bayley could join her in the process. However, there doesn’t seem to be anyone for her to team up with if she were to eye the women’s tag team titles.