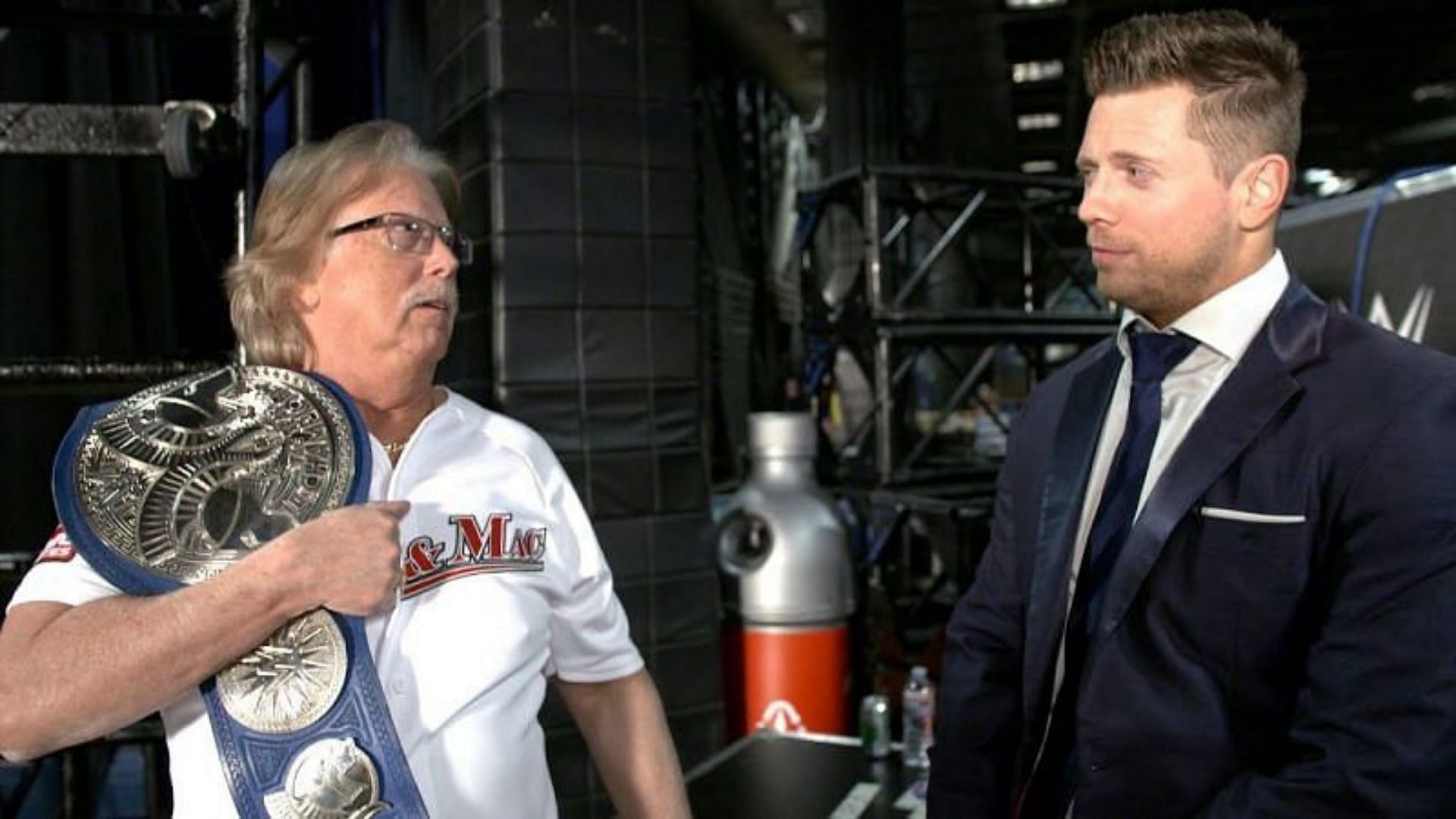 The Miz’s dad George Mizanin was in attendance at Absolute Intense Wrestling’s recent show, and he made his presence felt by attacking a wrestler in the main event. 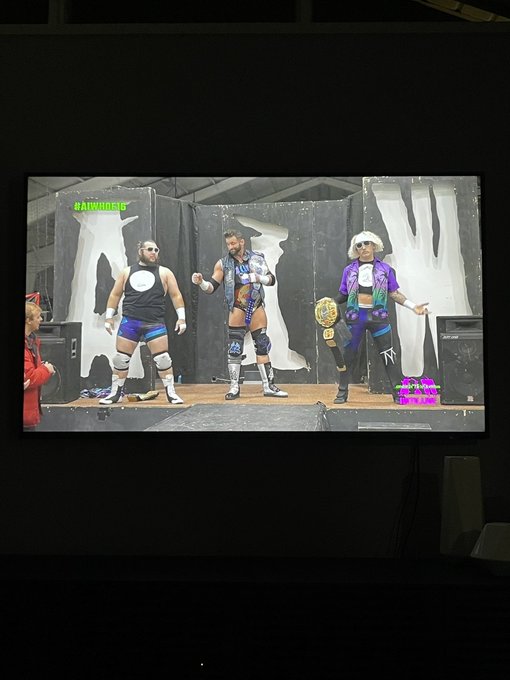 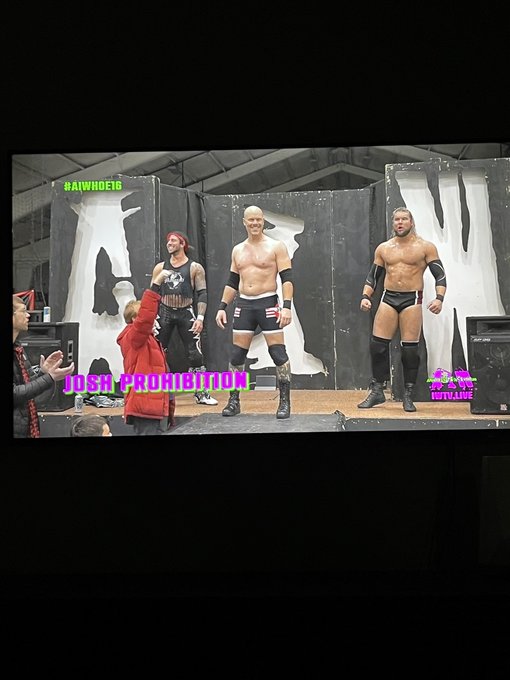 There was a spot in the match where Philly Collins brawled with Wes Barkley outside the ring. The Miz’s dad was in the front row and sneaked in a powerful chop onto Collins’s chest. Fans at the event popped for the spot as Barkley fist-bumped George Mizanin to get another round of cheers.

You can check out the clip below:

Former WWE star Matt Cardona (Zack Ryder) was not impressed with George Mizanin’s interjection and had an unpleasant message for him after the match. In case you’re wondering, Cardona and his team lost to the babyfaces.

“F*** You George,” wrote Cardona in response to the AIW tweet.

The Miz’s father is no stranger to the wrestling spotlight

WWE faithful have already seen glimpses of George Mizanin’s courage as he famously confronted Shane McMahon during the latter’s WrestleMania 35 match against The Miz.

George’s fighting stance became an instant meme, with WWE also revealing a list of potential dream opponents for him.

The Miz’s father revealed during an appearance on the Jobbing Out podcast that his WrestleMania 35 moment with Shane O’Mac was wholly improvised and not part of the original plans.

If you haven’t figured it out already, The Miz’s dad is a massive wrestling fan, and he never ceases to amaze whenever he brings his unique energy to the kayfabe world.