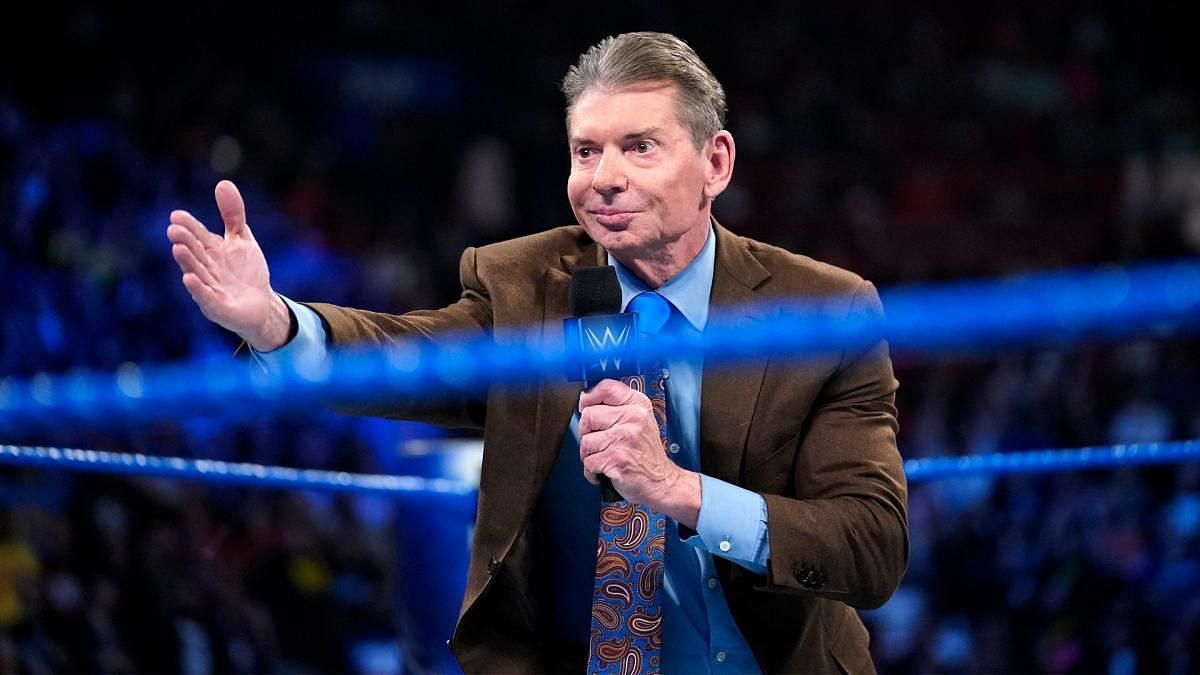 Jonah talked about his meeting with Vince McMahon

In an interview with Instinct Culture, former WWE Superstar Jonah revealed details of his pre-release meeting with Vince McMahon.

The former NXT North American Champion talked about his recent release from the company and expressed how disappointed he was to realize that WWE didn’t consider him a main roster fit.

Jonah went on to talk about his meetings with Vince McMahon, Bruce Prichard, and John Laurinaitis and said that if they were big fans of his Bronson Reed character. The former NXT sensation mentioned that he was always open to trying new ideas but never really got the opportunity to do so. 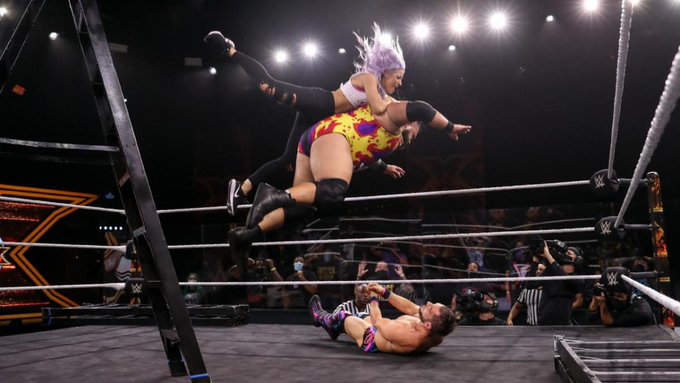 “They were big fans of Bronson Reed. The same was said about my meeting with Vince, and Bruce Prichard, and John Laurinaitis who were there as well. If they had said ‘we need you to do this, or change characters, or do this,’ I’ve been in the wrestling business long enough to be able to do that. But there was no opportunity for that,” revealed Jonah. (H/T- Wrestling Inc.)

Jonah went on to add that he had a lot of friends in the business who were competing under the main roster brands of WWE, RAW, and SmackDown.

The former WWE star’s friends had advised him not to decide his release personally because and labeled it a “business decision”. They had also told JONAH that if he had thought too much about it, he would start questioning everything.

“I’ve had a lot of people within the business, from RAW and Smackdown, friends that have told me ‘you can’t take this personally, it’s just a business decision and if you think about it for too long, you’re going to question everything,” added Jonah. (H/T- Wrestling Inc.)

JONAH was released by WWE in August of 2021 after his final match in the company against Adam Cole.

Since being let go by WWE, JONAH has appeared for New Japan Pro Wrestling and IMPACT Wrestling. The former NXT sensation has made his mark in both promotions.

IT IS HAPPENING.
.@IMPACTWRESTLING 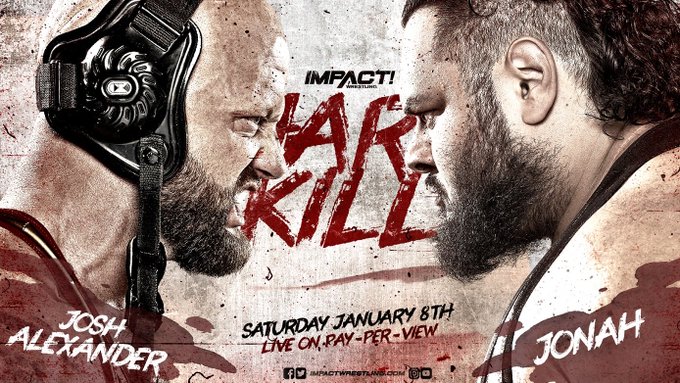 IT IS HAPPENING.
.@IMPACTWRESTLING https://t.co/aci54aDXyr

It will be interesting to see what happens for JONAH now that he is appearing regularly in IMPACT Wrestling.

How do you think JONAH will fare in IMPACT Wrestling? Is he a future World Champion in that promotion? Share your thoughts in the comments section below.