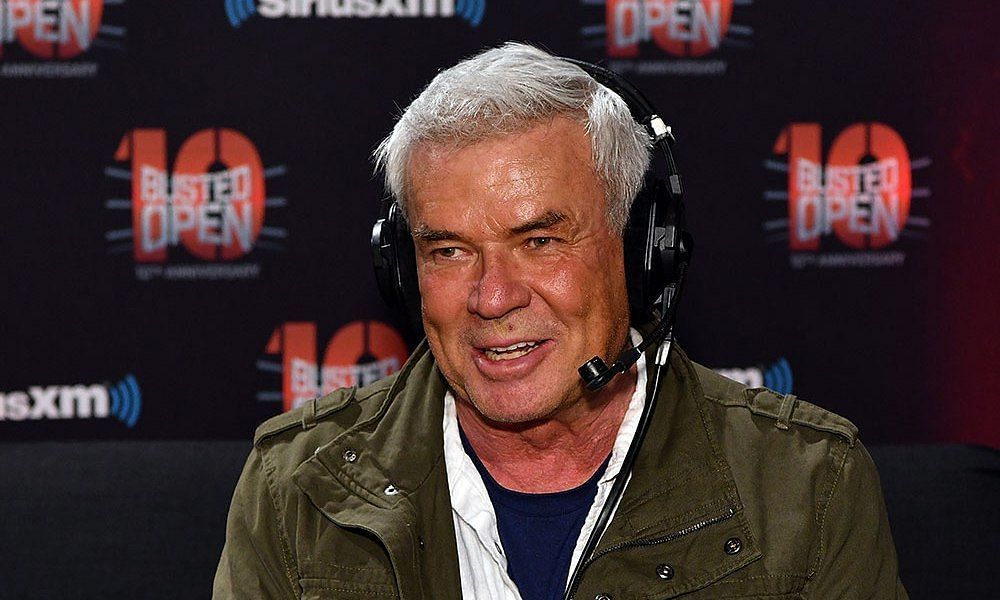 Eric Bischoff was appointed as the Executive Director of SmackDown by Vince McMahon in 2019 but lasted only 4 months before being replaced by Bruce Prichard.

The former WCW president felt that in the era of scripted entertainment, Vince McMahon needed to find a proper storytelling formula to boost their audience base. Especially when people all over the world are consuming such strong storylines on different platforms,

He pointed out that he was more upset with himself than anybody else. This was because he was unable to convince Vince McMahon to stop leveraging tours and focus more on a sophisticated storytelling structure.

I went into WWE overly concerned about the way people perceive me. In the wrestling industry there has been so much narrative about how heavy-handed I can be and how difficult at times (…) But it was more important for me to fit into the system and eventually implement my ideas and the things that I wanted to do (…) Now looking back I think what if I went there as the Alpha Executive we all know Vince likes? And I could have done that because it is not alien to my nature.

Why did Eric Bischoff want to take up Vince McMahon’s offer of becoming the Executive Director of SmackDown?

Eric Bischoff shed light on why he took up the Executive Director role in an interview with Stephanie Chase of Digital Spy.

Bischoff said that the main reason he took up Vince McMahon’s offer was because he liked the idea of working with Bruce Prichard and Paul Heyman. He said both he and Heyman were at a stage in their lives where their collaboration could be more fruitful. As they had both matured from what they were 20 years earlier.