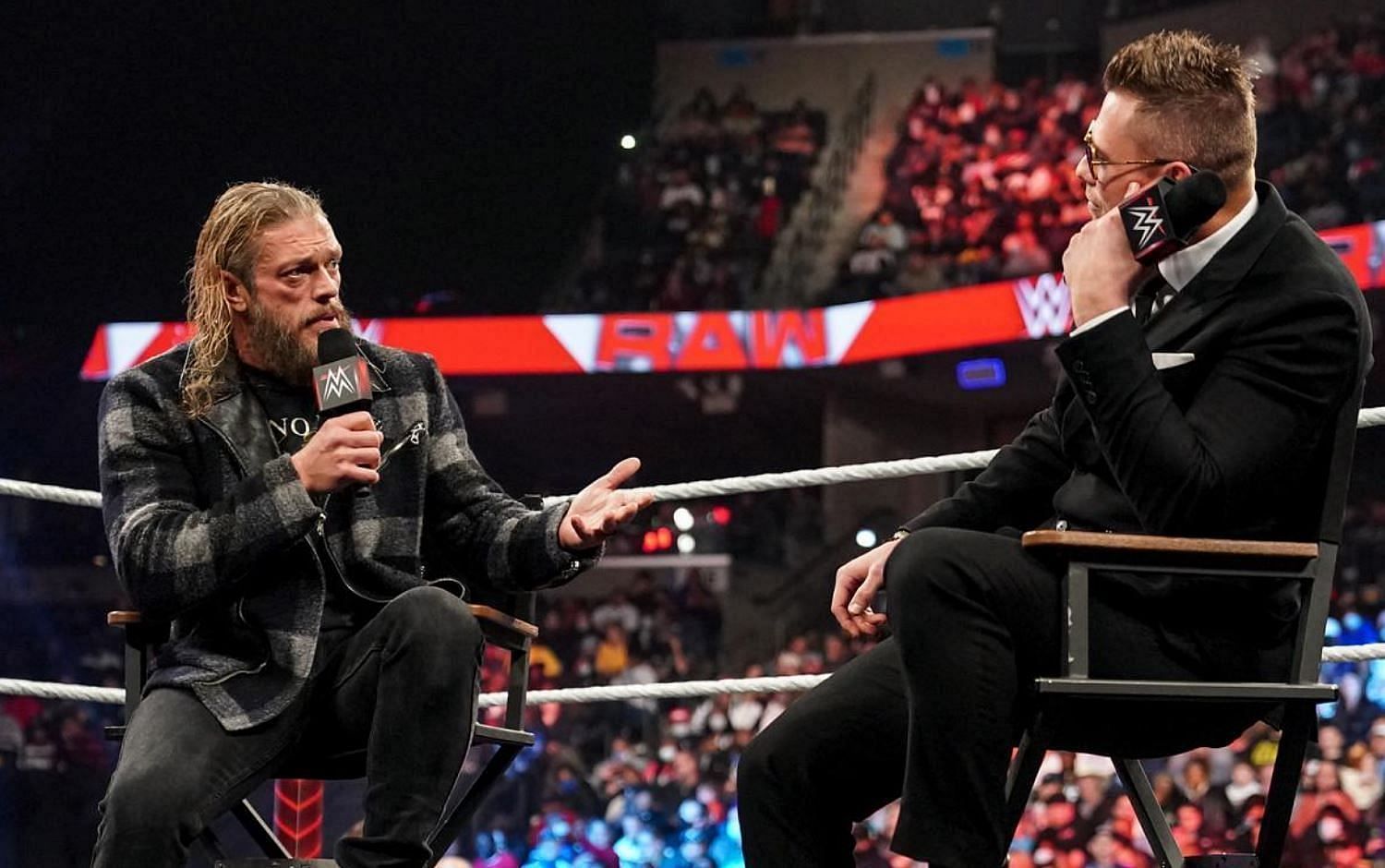 Edge vs. The Miz net worth comparison

WWE veteran Edge has always been regarded as one of the greatest in-ring performers of all time.

Currently competing under the red brand of Monday Night RAW, The Rated-R Superstar recently made his return to WWE programming to engage in a feud against The Miz.

Speaking of whom, the Hollywood A-Lister also made his WWE TV return, alongside his wife Maryse. Together, the pair confronted Edge and went back-and-forth with the Hall of Famer over the microphone in what eventually turned out to be a heated segment.

Both Edge and The Miz have worked on multiple other projects outside of WWE. The Miz has starred in several movies in Hollywood, whereas, Edge has played his part in the Vikings series.

With the pair set to cross paths inside the ring, now seems to be the perfect timing to take an in-depth look at Edge and The Miz’s respective net worth.

The net worth for The Miz is $14 million. As previously mentioned, The A-Lister has been part of several movies in Hollywood and has starred in The Marine franchise before, as well.

Coincidentally, Edge’s net worth is also $14 million, as well.

On the latest episode of WWE RAW, Edge and The Miz once again went at each other, while the WWE Hall of Famer was a guest on The Miz TV.

The Miz, in typical Miz fashion, took multiple shots at his foe, even claiming that he is now superior to Edge both in and outside of the ring.

The two men will settle their differences on January 1st, 2022 at WWE Day 1 in what promises to be an incredible pay-per-view, to start the year for WWE.

Several exciting matches have been confirmed for WWE Day 1 including a bout between Roman Reigns and Brock Lesnar. The pair will collide in a rematch from Crown Jewel 2021 with the Universal Championship once again being on the line.

Other matches that will take place on Day 1 will feature The Usos and The New Day, in a match that will be contested for the SmackDown Tag Team Titles. Meanwhile, Big E will be defending his WWE Championship in a Triple Threat Match against Seth Rollins and Kevin Owens.