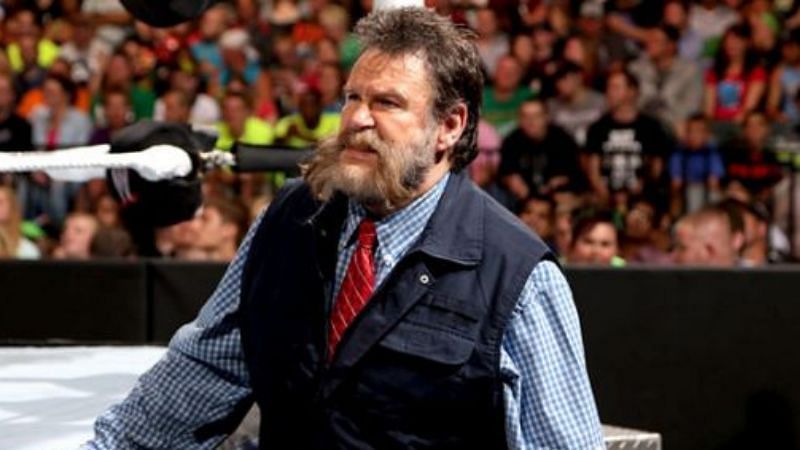 Dutch Mantell believes former WWE Superstar Haku is the toughest person in the history of wrestling.

In a recent interview with WSI’s James Romero, Mantell, known as Zeb Colter in WWE, named Haku as wrestling’s most legitimate tough guy:

“Haku has gotta fit in there, but he was just the toughest guy. Or Dr. Death Steve Williams, but the only thing about Steve Williams, he couldn’t take a punch. He was great [at] grappling and wrestling. But Haku, you just couldn’t stop the guy. But [he was] the nicest guy you’d ever want to meet. If you met Haku and he wasn’t drinking, you’d fall in love with him.”

Haku spoke to Sportskeeda Wrestling’s Riju Dasgupta in 2018 about his tough-guy image. He said he developed the reputation due to the number of non-wrestlers who thought they could beat up wrestlers in real life.

Be forewarned, Casual Haku can still bite off your nose in seconds. 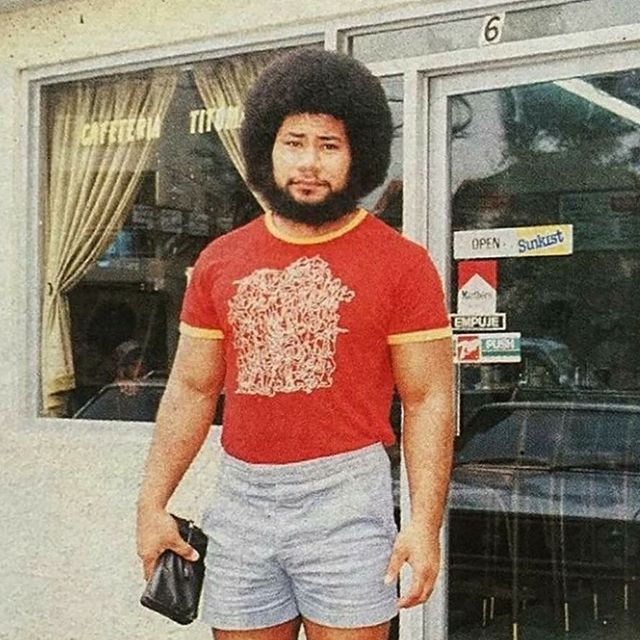 Be forewarned, Casual Haku can still bite off your nose in seconds.

Dutch Mantell also recalled the time some people made racist comments to Haku in a bar.

The former WWE Tag Team Champion allegedly beat up “five or six guys,” and even tried to fend off police officers:

“He ended up beating up, by himself, about five or six guys and they had to call the police out, and he ended up beating two or three of them, and they maced him and handcuffed him and took him in. What happened [is] he didn’t really hurt any of the cops, but he kind of messed up some of those guys.”

Mantell said former wrestling promoter Nick Gulas helped Haku get out of jail after the incident.