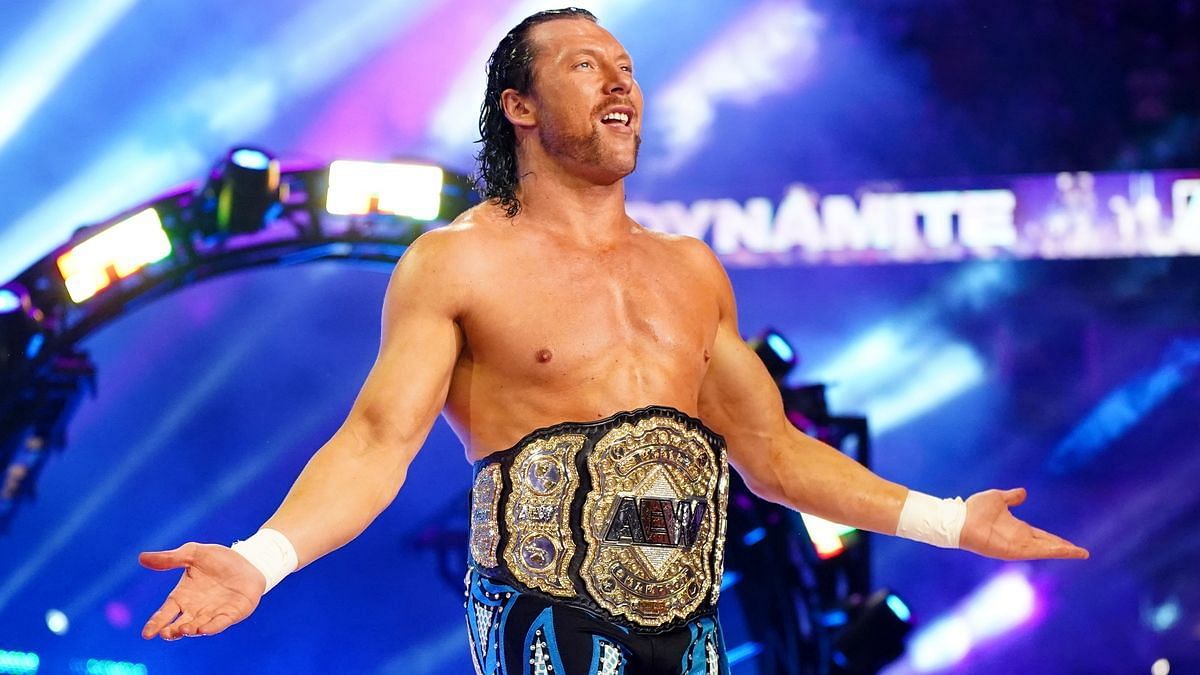 Bryan Danielson revealed the possibility of rekindling a feud with Kenny Omega once the latter returns from a hiatus.

The former WWE Superstar has outsmarted everyone since making his AEW debut a few months ago. However, he faced a formidable challenge in his in-ring debut match against Kenny Omega on the Grand Slam episode of AEW Dynamite.

Both men pushed each other to their limits in an incredibly breath-taking contest. However, no clear winner emerged as both failed to secure a pin in under 30 minutes, thus making it a time-limit-draw. The finish to their first-time-ever clash left a sour taste in everybody’s mouths. Weeks later, Bryan became the #1 contender, but The Cleaner lost his AEW World Championship on the same night, thus missing out on an opportunity for a rematch.

While speaking with Casual Conversations, The American Dragon stated that he was disappointed over witnessing Omega lose his world title. However, he’s thrilled to see Hangman Page holding the coveted prize.

Bryan believes he and Omega will have another opportunity to renew their rivalry down the road: 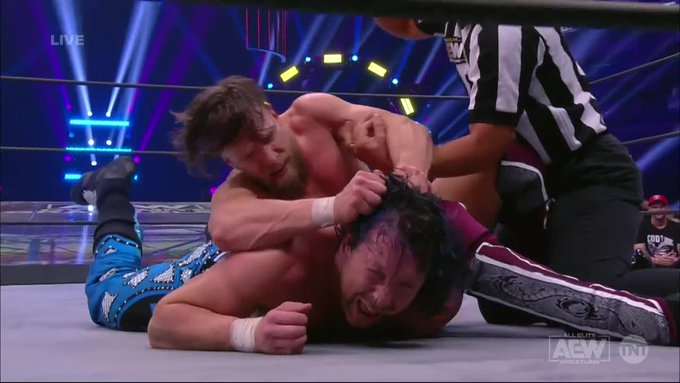 Danielson further recalled forcefully retiring from wrestling, which made him learn not to take any match for granted: 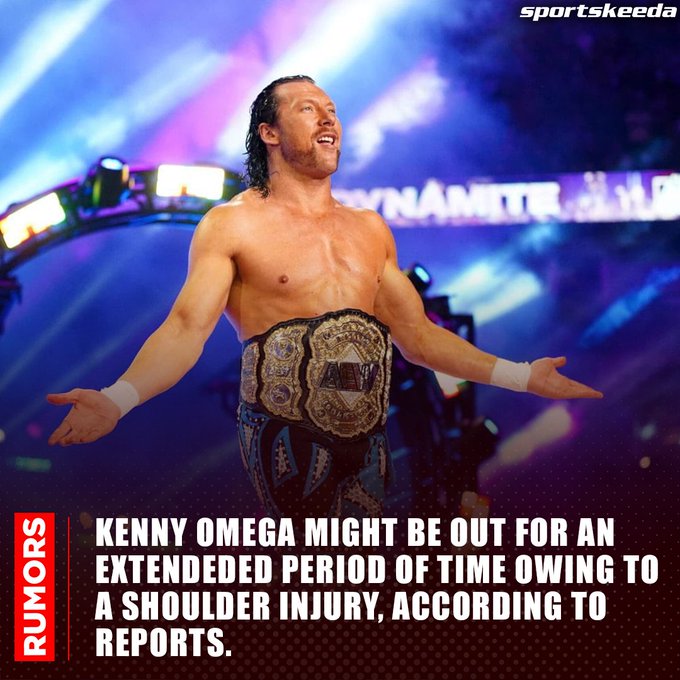 The Cleaner might be out for quite some time according to these rumors… https://t.co/x9ts9yeini

After losing his AEW World Championship to Hangman Adam Page at Full Gear, Kenny Omega appeared on Dynamite to announce the hiatus, citing a fixation on some things.

Reports suggest that The Cleaner has been suffering from various health issues, such as vertigo, abdominal hernia, and issues with his knees and shoulders. Hence, he would require to undergo multiple surgeries to heal it up.

As per Dave Meltzer, fans may not see Kenny Omega return to AEW programming until February next year.

(While using any quotes from this article, please add H/T to Sportskeeda Wrestling)