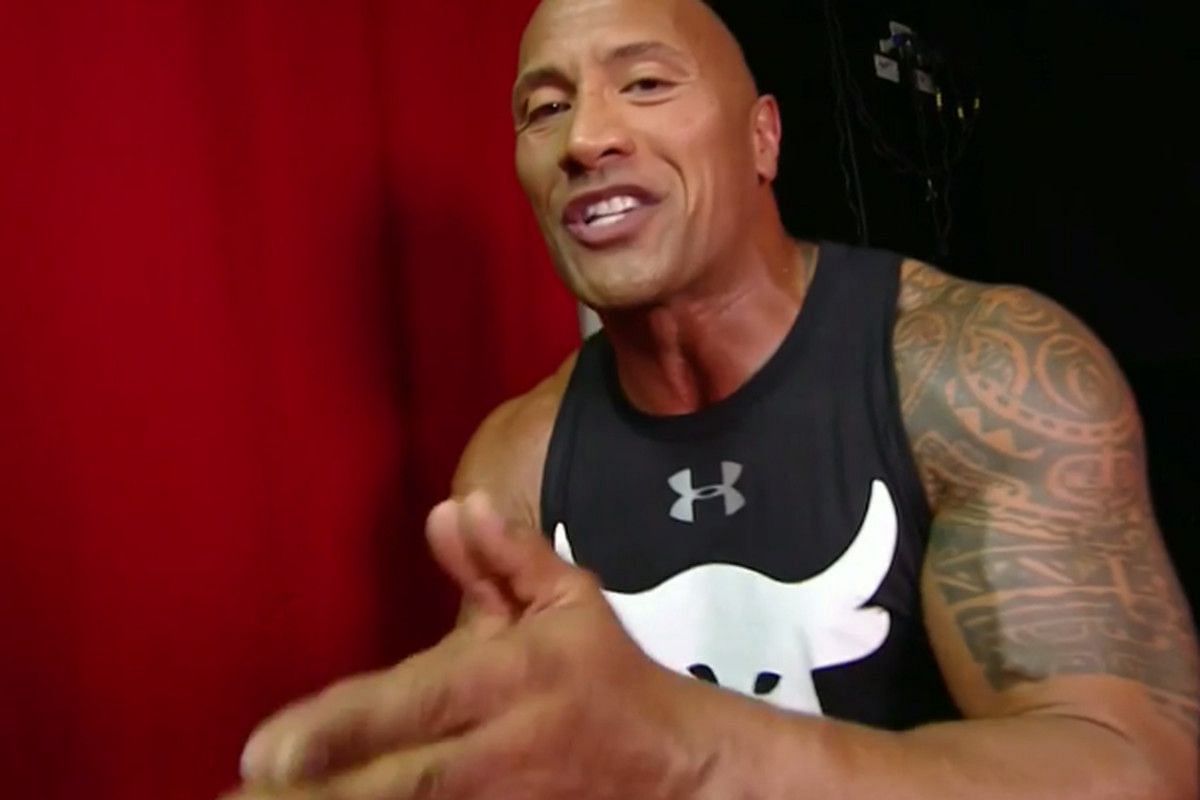 The Rock has entertained the masses for decades and rose to stardom in WWE and outside of it, becoming one of Hollywood’s highest-paid actors. But even after seeing all of that success, according to R-Truth, he stays humble and real in how he interacts with others.

R-Truth recently sat down for an interview with Hot 97, which is hosted by Peter Rosenberg and Laura Stylez. In the interview, Truth spoke about how The Rock conducted himself backstage and what it was like working with him.

“(The Rock is) humble, cool, man, he still goes out of his way. If I’m over here talking to somebody, he just walks in, whatever. He’ll come out of his way to come over and to you. ‘What do you want to do? What are you going to do in the match? You tell me what to do.’”

R-Truth was referencing his match at Survivor Series 2011 with The Awesome Truth that included him and The Miz taking on The Rock and John Cena.

“He wants to take as much as he gives and gives as much as he takes. He’s like an even Steven type of guy because he’s been there, that seven-dollar story is real. He’s been there, man, so he knows what it’s like and he don’t want nobody to feel like he felt then. So, if he can help and contribute in any way, he’s always been like that; he’s Dwayne to me.”

We also saw R-Truth aka Ron Killings promote his new music release titled “Legacy” and hyping up his new upcoming single called “Out The Window.”

Out the Window – Single by Ron Killings aka WWE Super Star R-Truth music.apple.com/us/album/out-t… 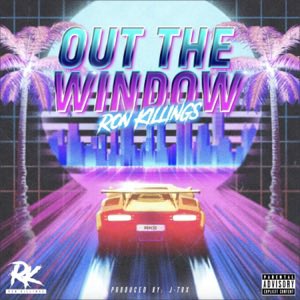 The Rock recently revealed his Greatest Of All Time

The Rock was a phenomenal superstar during WWE‘s all-time boom period, The Attitude Era. He saw major success come his way in that time, reaching massive levels of crowd appeal.

But even then, he wasn’t the only top guy.

There was still one other star rivaling The Rock and that was Stone Cold Steve Austin. The two shared perhaps one of the biggest rivalries in history, going up against one another at Wrestlemania on three different occasions.

WWE’s official Instagram account shared a video of The Rock and Stone Cold’s match at Wrestlemania XIX, where the former won.

The Rock left a comment under the video describing a vivid memory he had of their historic match.

“The first and only time I ever felt a little emo delivering a rock bottom. Which is why I paused before going up w Steve. What it represented. The end of a career that belonged to the GOAT who led the greatest era in pro wrestling. #tyscsa“,

What do you think about The Rock? Tell us your opinions about the wrestler turned Hollywood actor in the comments section below.