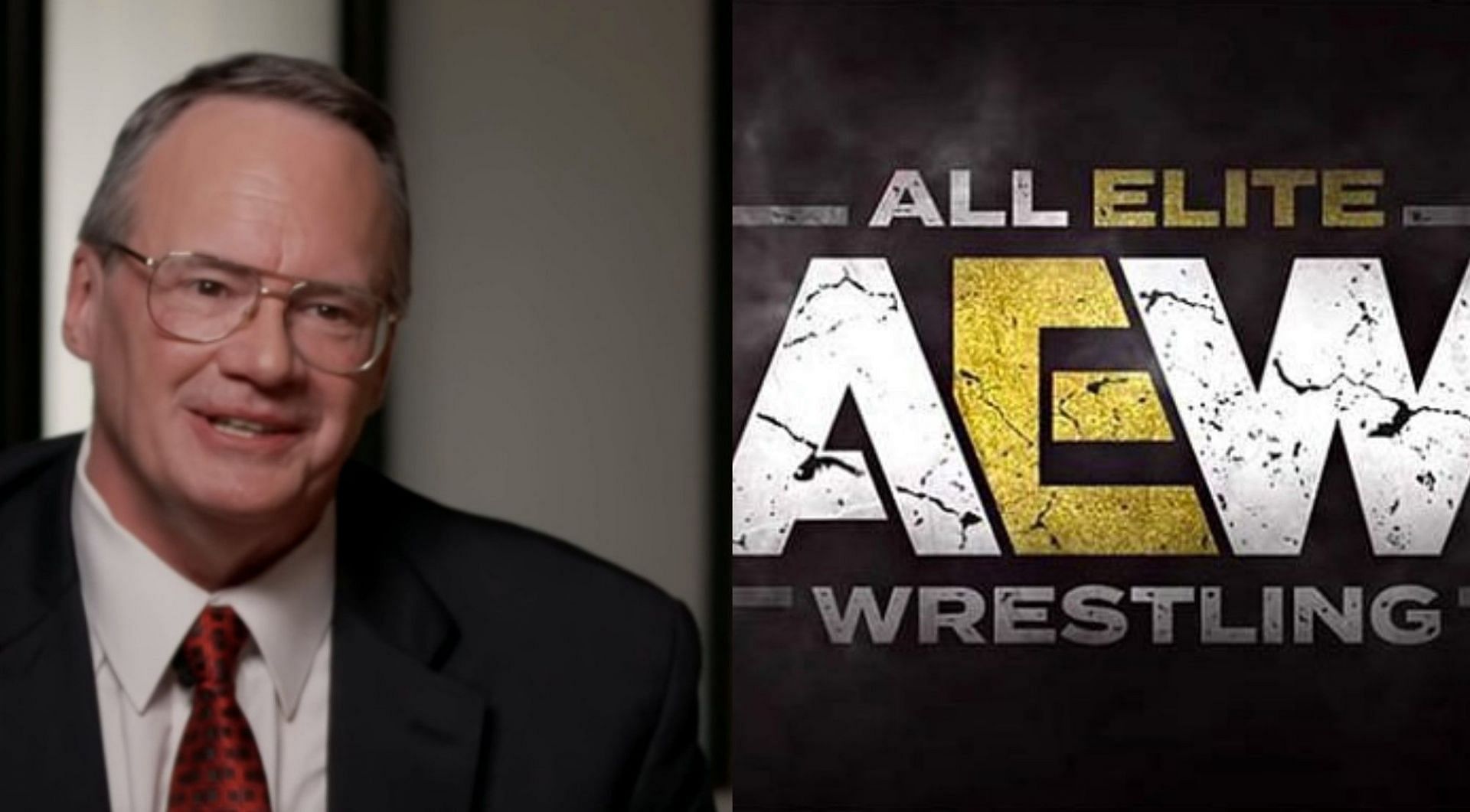 Since making his monumental return to pro wrestling this year, CM Punk’s position on the AEW roster has become a widely discussed topic. Many expected The Straight Edge Superstar to get involved in high-profile feuds. However, Punk chose to test his wrestling ability against the young AEW homegrown, and some of his matches pitted him against the babyfaces.

On a positive note, it didn’t turn out to be a poor decision as initially expected since he helped bring the spotlight to some of the stars like Darby Allin and Lee Moriarty. But CM Punk has often been seen taking too much time to defeat his opponent, which has somewhat taken away his credibility.

While speaking on The Experience podcast, Jim Cornette stated that he didn’t want to see the former WWE Champion face a babyface opponent every now and then. Considering his current booking, the wrestling manager thinks AEW could end up making a blunder by making fans realize that Punk didn’t have in him anymore:

“Don’t make him [CM Punk] wrestle a babyface where he just has to get out-wrestled. Let him show vulnerability to a heel who cheats somewhat. It’s a different context, and there, I understand it’s a story. And I’m not even saying I’m hating the story. I’m saying they’re doing a good enough job telling the story that people may end up buying that punk doesn’t have it anymore if they don’t be careful.” 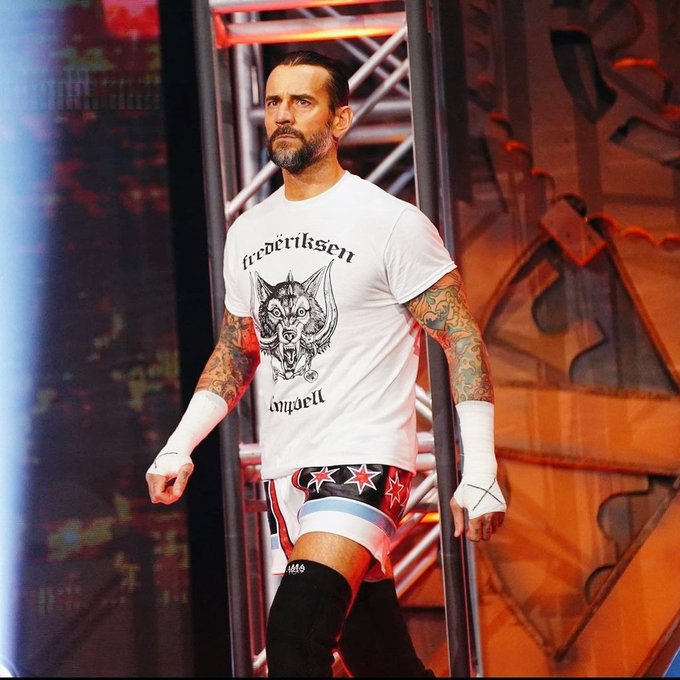 Jim Cornette further suggested that the company could instead have CM Punk out-wrestled by a heel like Bobby Fish.

If he is going to be out wrestled by somebody, let it be somebody like Bobby Fish, whose gimmik is that he is a fighter 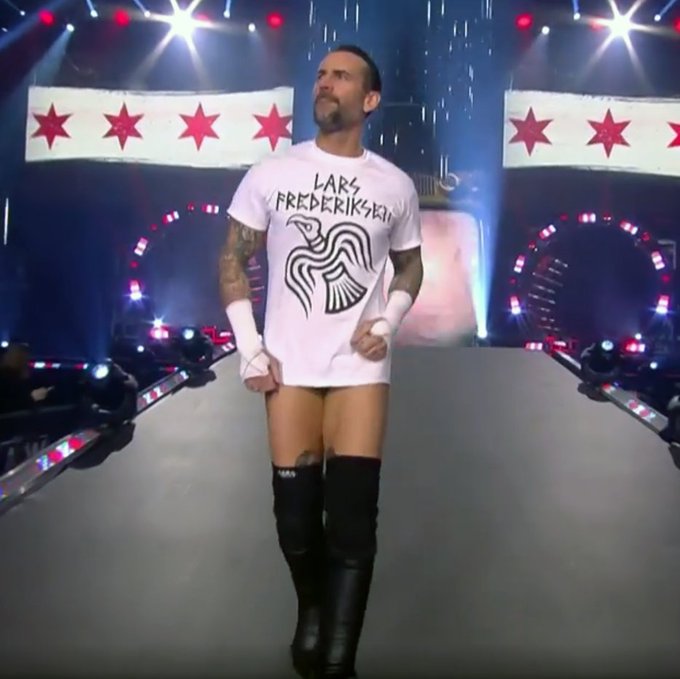 Despite harsh comments over his booking, AEW’s CM Punk has managed to win every match he has competed in so far. His winning streak currently stands at 8-0 after defeating Lee Moriarty last week.

The Straight Edge Superstar is also embroiled in a heated feud with MJF, which has already become highly captivating for viewers. It will be interesting to see how their storyline will unfold before the two AEW stars face each other. Whether Friedman breaks his undefeated streak remains to be seen.

If you’re using quotes from this article, please credit Jim Cornette and add a H/T to Sportskeeda Wrestling)