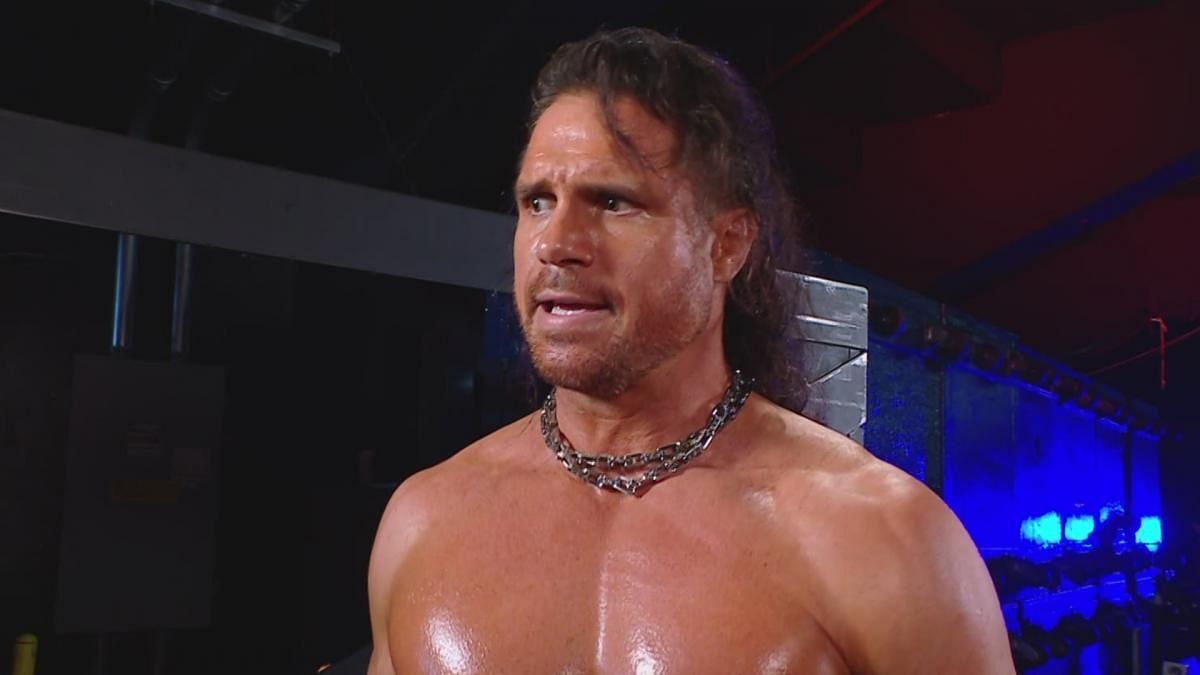 John Morrison isn’t one of the most shocking names that WWE released this year, but it’s still a shame given his potential and what he brought to the company. Although his wife Taya Valkyrie has been vocal about supporting her husband, Morrison has been silent – until now.

Perhaps it was a case of John Morrison wanting to take some time to put a statement together that was more composed and less emotional. It’s been ten days since his release, and he has finally put out a statement on Instagram.

“I want you all to know how grateful I am for the support you gave me during this past run with WWE. I also want you to know that I did in fact receive a phone call from John Laurinaitis, during which he told me that my services as a talent were no longer required by WWE. Didn’t even get a best of luck in your future endeavors. I mean, if you’re gonna let me go at least get your catchphrase right?” said John Morrison.

Morrison went on to explain why many people are drawn towards professional wrestling, and how this past WWE run helped him rekindle friendships from over a decade ago:

“I don’t know if it’s something that draws people to professional wrestling or something that happens to people when they’ve been in the business for a long enough time but my mind always races towards ways to pop the crowd, even at my own expense. The whole idea of making yourself look bad to make someone else look good, is a strange thing. But for me, it’s such an important part of what I do. And it’s a foreign concept to so many people. I think that’s why this past run with WWE meant so much to me, you know, I saw and spoke to people that I hadn’t seen in 10 years. The chance to reconnect with old friends, make new friends. Work with some of the best production people in the business, some of the best professional wrestlers in the business,” added Morrison. (H/T Wrestlingnews.co)

John Morrison added that it was a nostalgic feeling being there and that the most important part of his first WWE run was that he learned that people come to watch stories and that they’re storytellers.

He went on to say that fancy moves, rings, ropes, the mic, etc. are all simply props for storytelling, and concluded by saying “the great thing about being a storyteller is when one chapter ends, another begins.”

What’s next for John Morrison after WWE?

Before his return to WWE, John Morrison took up various names in different promotions, going on to prove himself as a legitimate world championship superstar.

It’s a bit surprising that Vince McMahon’s promotion only chose to utilize him in a comedic role when he had developed significantly during his time away. Ultimately, his second WWE run lasted just shy of two years, and he will go back into the world of wrestling, while also presumably resuming his role in movies as well.

The sky is the limit for John Morrison, and he hasn’t signaled at giving up his wrestling career. There will be a time and place for him to thrive again.