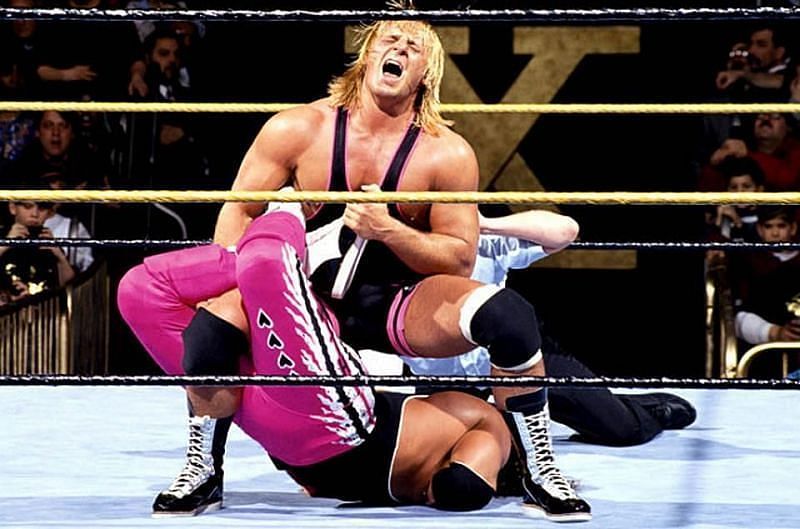 It was one of the most tragic nights in WWE history. In what was supposed to be a grand and spectacular entrance, the night turned into an unimaginable scenario that fans all over the world will never ever forget. WWE Over The Edge on May 23, 1999 was the night Owen Hart passed away.

Owen was due to be lowered from the rafters of the arena for his entrance under his Blue Blazer gimmick when the safety latch disengaged.

Jim Ross had the heartbreaking duty of letting the fans watching at home know that the night’s entertainment had been paused and a real situation was unfolding. Later in the pay-per-view, Jim Ross announced that Owen Hart was deceased and the show controversially continued.

The former Intercontinental Champion’s funeral took place on May 31, 1999, just days after his passing at a chapel in Calgary. Many wrestling personalities attended, as well as hundreds of fans who paid their respects outside whilst listening to the ceremony on speakers.

WWE Chairman Vince McMahon attended the funeral along with his family. Vince was shown in news footage shaking Hulk Hogan‘s hand at the funeral, who at the time was signed with rivals World Championship Wrestling. 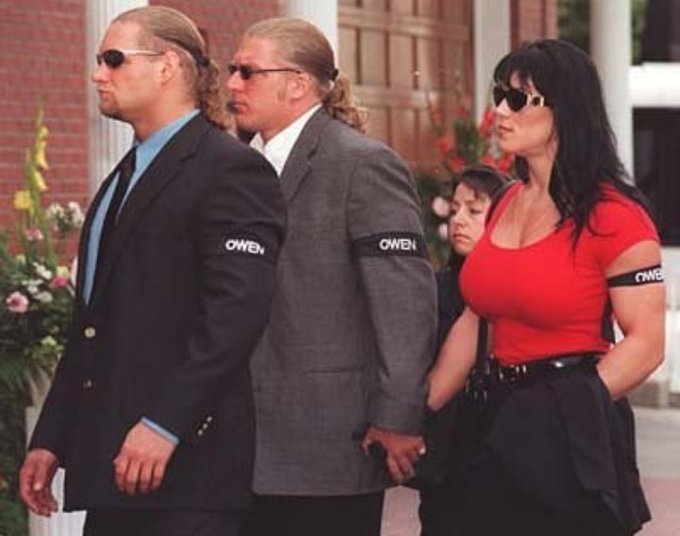 Martha Hart, Owen’s widow, spoke with ComicBook.com where she revealed that his wrestling career was always a plan B:

“Wrestling was always a Plan B that he had eventually planned to get out of, and he liked to build bicycles. Because he was a very tactile guy, and he thought when he would be all done with wrestling, that he was going to just open up his own business because he tried so many times to get out of it. He was always looking for a way out and it just didn’t happen. And then there was a point where we accepted, okay, for the now this is going to be our life, and he was good at it. He was a good athlete and because he grew up in that business, he was a natural. He understood the philosophy behind wrestling. It was easy for him.” (h/t Comic Book)

Of course, he was a natural and fans around the world were grateful to witness his greatness inside the ring. 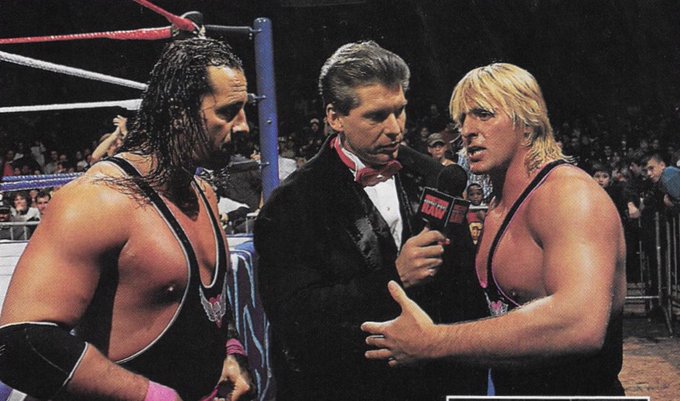 In the end, the Hart family sued WWE for what happened, which resulted in a settlement over $18million being paid out to the family. Owen’s wife Martha has refused WWE the opportunity to use Owen’s likeness in their programming ever since.