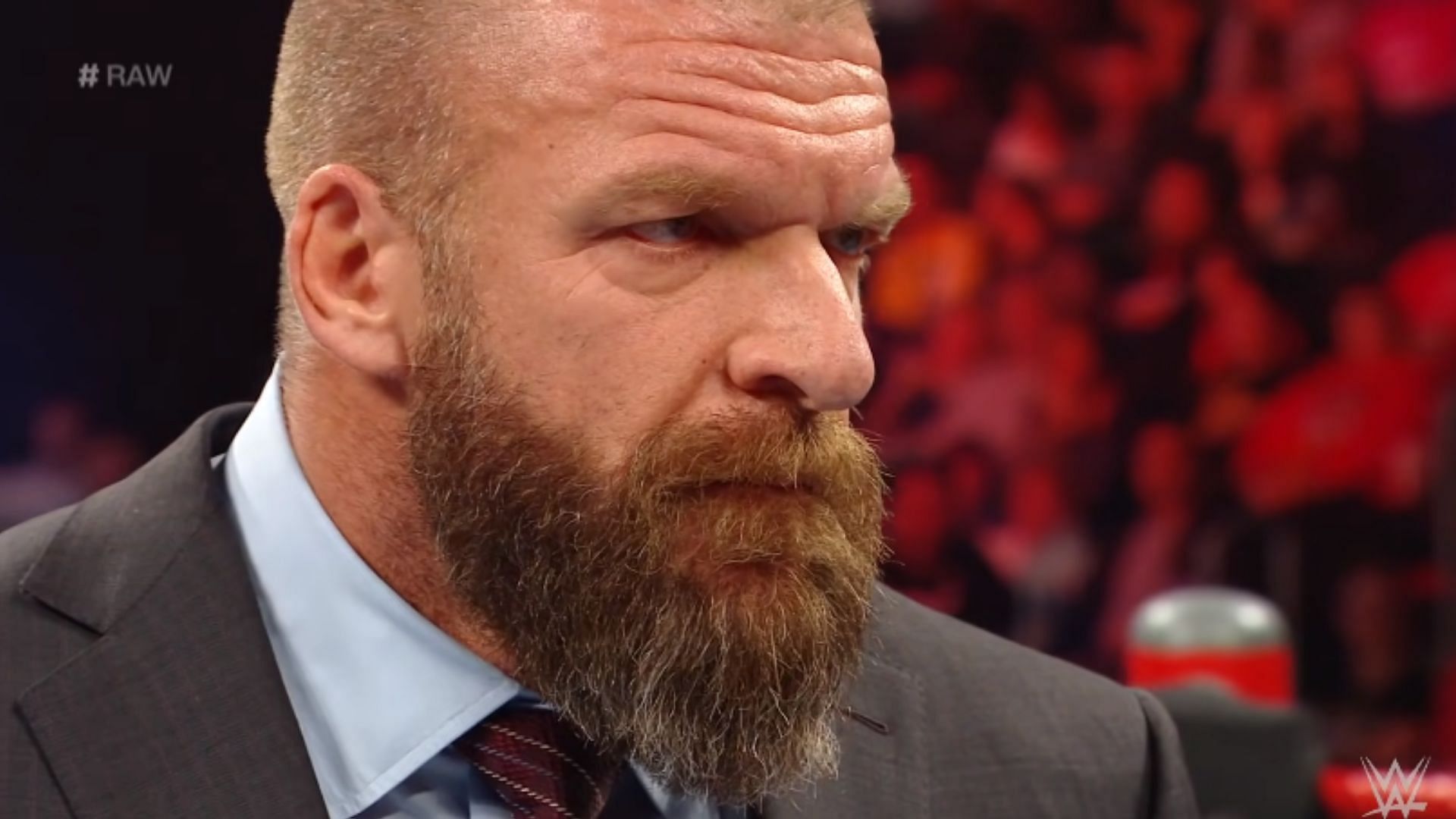 Ric Flair recently recalled how Randy Savage wanted to defeat Triple H in a five-second squash match during their short time together in WCW.

Flair used to work on WCW’s booking committee in the 1990s. Speaking on his Wooooo Nation Uncensored podcast, the 16-time world champion made it clear that he disliked Savage’s idea.

“Randy came in and Hunter was leaving… that’s when I had something to say about it,” said Flair. “It was Randy’s opinion that he beat Hunter in five seconds. I said, ‘Hunter has been here, he’s an established commodity. How about you wrestle Arn Anderson for 15 minutes and go [to] a draw?’”

Savage challenged Anderson for the WCW World Television Championship on the January 10, 1995 taping of WCW Saturday Night. The match ended in a time-limit draw, so Anderson retained the title.

There is only one (and the world could only handle one) Nature Boy @RicFlairNatrBoy. Happy birthday to the greatest of all time, my friend, Ric Flair! 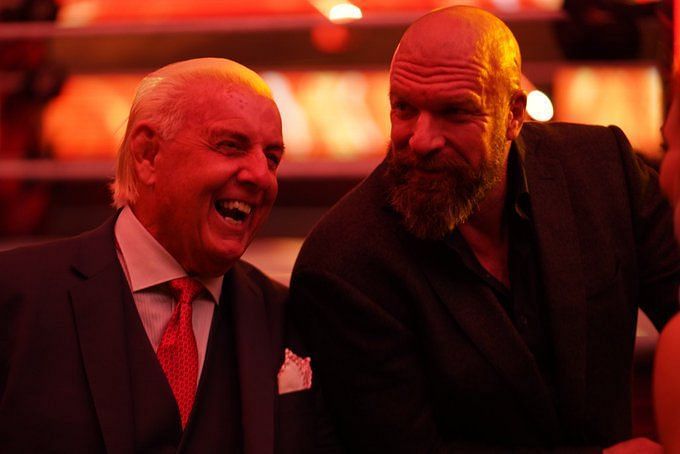 There is only one (and the world could only handle one) Nature Boy @RicFlairNatrBoy. Happy birthday to the greatest of all time, my friend, Ric Flair! https://t.co/OMWX23wBiU

Randy Savage did not wrestle for four months before his WCW debut at a live event against Avalanche (also known as Earthquake) on January 6, 1995. Due to his lack of in-ring action, he did not feel ready to compete in lengthy matches when he joined WCW.

Ric Flair added that he was not going to let his former co-worker damage Triple H’s credibility before he ultimately left WCW.

“He [Savage] called me at home screaming,” Flair continued. “He said, ‘I blew up!’ I said, ‘Buy a Stairmaster.’ That idea of creaming the guy coming in, forget that. That’s why I was the guy to get creamed [lose], you’re not gonna cream some kid on his way out on a high road like Hunter was. Not gonna happen – not on my watch.”

Flair went on to work with The Game as part of the legendary Evolution faction in WWE between 2003 and 2005. The two men also went one-on-one against each other 15 times (H/T Cagematch.net) in the six years leading up to Flair’s WWE retirement in 2008.

Please credit Wooooo Nation Uncensored and give a H/T to Sportskeeda Wrestling for the transcription if you use quotes from this article.