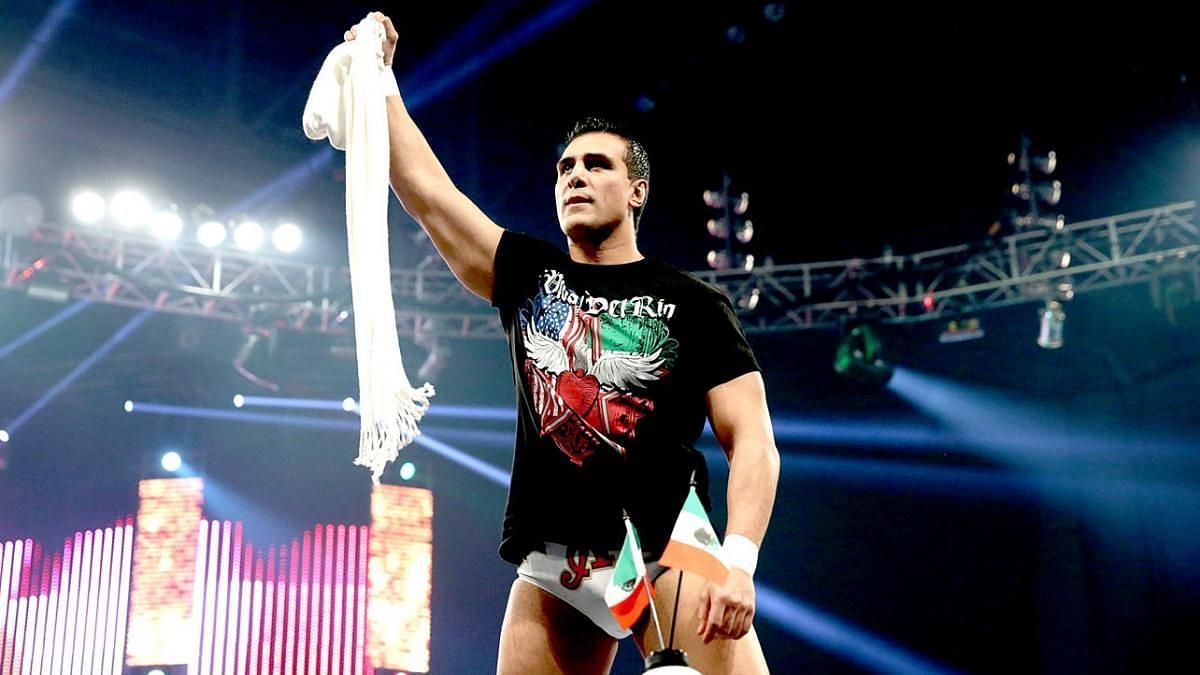 Dutch Mantell recently recalled how Alberto Del Rio’s backstage incident with a WWE employee led to his release from the company.

In August 2014, WWE announced that the former WWE Champion had been released due to “unprofessional conduct and an altercation with an employee.” Alberto Del Rio returned in October 2015 before leaving again in September 2016.

Mantell told WSI’s James Romero that Del Rio slapped “some kind of writer or production assistant” backstage. The altercation began when the employee left some items on a table in the catering area:

“Somebody says, ‘Hey, you gonna take this with you?’ He says, ‘No, they’ll clean it up.’ ‘They don’t have anybody to clean it up.’ ‘Ah, Alberto will get it.’ And he’s just kidding. Well, he made Alberto very mad, and he stands up and he said, ‘Why did you say that?’ He took offense to it, so he ends up just open-handed slapping this guy. I don’t know if he knocked him down, but he stunned him.”

Triple H, WWE Executive Vice President, called Alberto and informed him about his release. Del Rio later said on Keeping It 100 with Konnan that he was surprised to be fired, especially as the employee had disrespected him.

(1/2) @VivaDelRio is responsible for his own actions. If you’re angry at anyone, be angry at Alberto.

(2/2) There’s no excuse for a pro athlete not to conduct themselves in a professional manner.

Alberto Del Rio told Sportskeeda Wrestling’s Riju Dasgupta earlier this year that he is open to returning to WWE if the company wants him back.