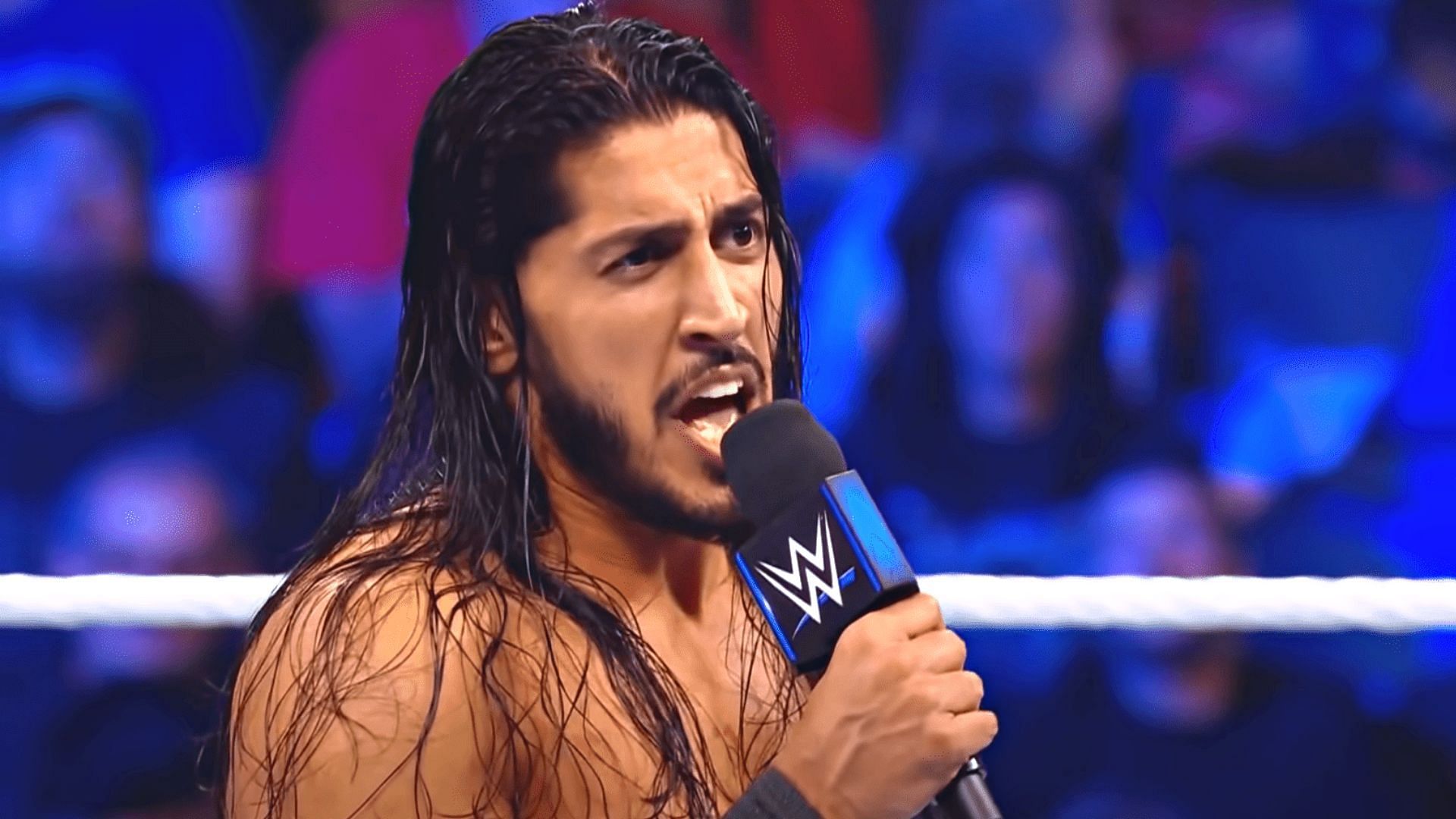 Details of Mustafa Ali’s request to WWE, reason why he was not at Survivor Series revealed – Reports

Mustafa Ali was not present at Survivor Series despite WWE needing 25 superstars to fill out Rock’s 25th Anniversary Battle Royal, and many viewers were naturally left disappointed. It has now been revealed that Mustafa Ali was originally scheduled to be at the pay-per-view.

Fightful Select reports that Mustafa Ali has been absent from TV as he is on paternity leave. Mustafa Ali recently announced the birth of his third child with his wife Uzma Alam, and the WWE Superstar reportedly requested the WWE for a short break a long time back.

For those wondering, Mustafa Ali’s hiatus has nothing to do with the vignette he posted a few weeks back regarding a nixed WWE gimmick. WWE sources revealed that Mustafa Ali had asked for some time off well in advance, and company officials also didn’t delay giving their approval.

While Mustafa Ali was previously slated to appear at Survivor Series, WWE ended up with enough names for the Battle Royal and decided to extend the former Cruiserweight star’s leave.

Mustafa Ali welcomed a daughter into the world, and he posted the following while sharing the news on social media:

On a related note, Fightful added that Kofi Kingston is also out on paternity leave after he announced the birth of his daughter a few days back.

What’s next for Mustafa Ali on WWE TV?

After spending a few months in a promising alliance with Mansoor, Mustafa Ali finally turned on his partner and faced him at Crown Jewel 2021.

Mansoor unsurprisingly extended his winning streak at Saudi events, and he even won a rematch on the SmackDown episode after Crown Jewel. Mustafa Ali was drafted to SmackDown as part of the Draft, and his last match was a losing effort to Drew McIntyre at the end of October.

Ali cut a promo after the match in which he accused fans of hating him just because his name was ‘Mustafa Ali.’ The talented superstar would later issue a tweet to reveal that the controversial character had been nixed. However, he did release unaired footage of a promo intended for the gimmick:

a few weeks ago, i made a statement that some deemed controversial. my intentions were to bring a beautiful vision to life. unfortunately, for reasons beyond my control, i won’t be able to make that vision a reality. but i can share with you what could have been.
11:58 AM · Nov 13, 2021
10065
1546

a few weeks ago, i made a statement that some deemed controversial. my intentions were to bring a beautiful vision to life. unfortunately, for reasons beyond my control, i won’t be able to make that vision a reality. but i can share with you what could have been. https://t.co/V2bKzYJUrw

How do you see WWE utilizing a heel Mustafa Ali once he returns to TV? Let us know your thoughts in the comments section.