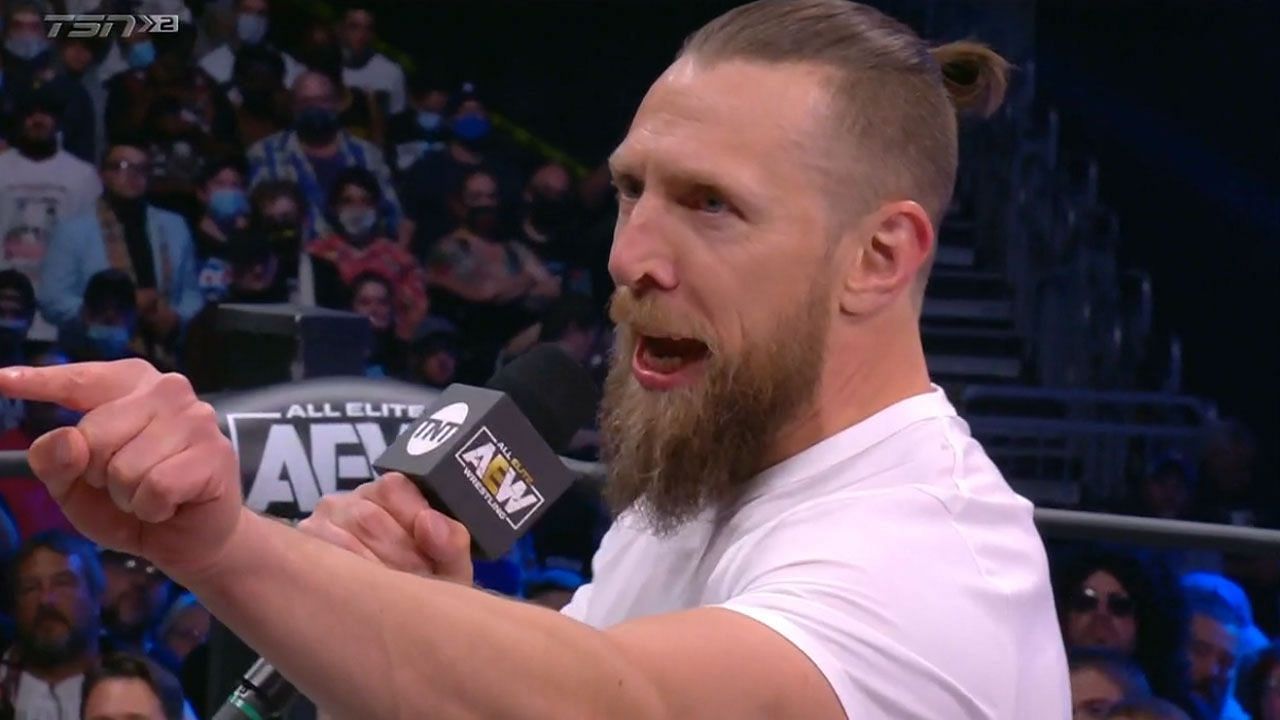 Eight-time IWGP Junior Heavyweight Tag Team Champion Rocky Romero was recently a guest on the Battleground podcast where he discussed his match on AEW Dynamite against Bryan Danielson.

Danielson and Romero wrestled on the show a couple of weeks ago, and despite a brave effort from the latter, it was The American Dragon who left with the win. This was Romero’s second match in AEW, the first being a win over JD Drake on Dark: Elevation.

During the interview, Romero opened up about how his match against Bryan Danielson on AEW Dynamite came about. The NJPW star also spoke about their history together as well.

“I think I got the call on a Friday and then I showed up on Dynamite on that Wednesday so, Tony [Khan] called me and he was like, ‘Hey, you know, I was talking to Danielson and I was just thinking like, man, it’d be cool if we had some forbidden door action maybe this next week on Dynamite and you know Danielson’s been getting ready for the pay-per-view.”

“It might be an opportunity to do something with Danielson’ and so I was thinking of course like, ‘Who are they gonna be interested in?’ Maybe like Juice [Robinson] or [David] Finlay or somebody and then he goes like, ‘Yeah, we’re talking maybe Rocky Romero versus Danielson.’ “

“I was like — it took me a second because I was like, ‘Wait what? Oh me!? You want me!?’ Yeah, and I was like, ‘Oh, that makes sense.’ You know, because obviously Danielson and I have so much history going back to the original L.A. Dojo, training together and making our debut in New Japan in October of 2002, just two young kids, you know? So why not? ‘Yeah, that’s kind of cool. That’s a really cool thing,” said Romero. 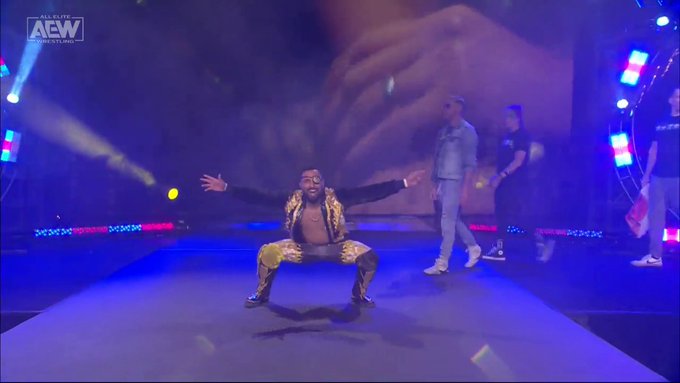 Never in a million years would I guess we’d get Rocky Romero v Danielson on tv in 2021 https://t.co/LHpMqahrND

Romero’s match against Bryan Danielson on Dynamite was his first televised match for the promotion. The NJPW star said that he was very happy with how things went down and heaped praise on Danielson.

“I was just really happy with how it turned out and I thought the match was really, really cool and first time being on Dynamite and being on TNT was awesome. To be doing it against somebody who I have that kind of history with and all of a sudden, obviously he’s a huge frickin’ superstar now so, getting to go toe-to-toe with him and showing what I got was amazing so…” said Romero. (H/T: POSTWrestling)

No. 1 contender @bryandanielson vows to “kick the heads in” of every #DarkOrder member until he faces #AEW World Champion @theAdamPage. Danielson already knocked out @EvilUno & now eyes @ColtCabana THIS WEDNESDAY on a SOLD OUT #AEWDynamite from Chicago LIVE at 8ET/5PT on TNT!
3:30 AM · Nov 22, 2021
895
109

No. 1 contender @bryandanielson vows to “kick the heads in” of every #DarkOrder member until he faces #AEW World Champion @theAdamPage. Danielson already knocked out @EvilUno & now eyes @ColtCabana THIS WEDNESDAY on a SOLD OUT #AEWDynamite from Chicago LIVE at 8ET/5PT on TNT! https://t.co/KmSzrB4j0s

Danielson will square off with Colt Cabana on this week’s edition of AEW Dynamite and we could see The American Dragon unleash his vicious side to send a message to Page.