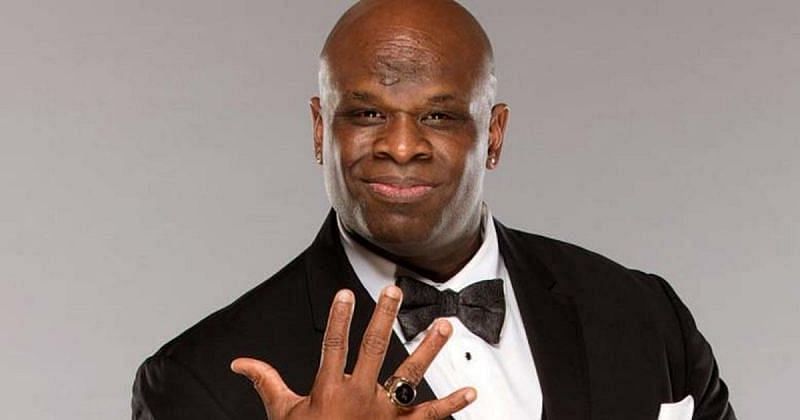 D-Von Dudley provides major update about his back problem

D-Von Dudley – part of one of the most ruthless tag teams in WWE history, The Dudley Boyz – provided an update regarding his health.

The former WWE tag champion earlier revealed that he has two bulging discs in his back, one in the lower part of his spine and another in the middle. Dudley, who is currently employed by Vince McMahon’s promotion as a producer, has been dealing with the injury since 2010.

D-Von Dudley might be coming back to #WWE in a new role wrestlingnews.co/d-von-dudley-m… 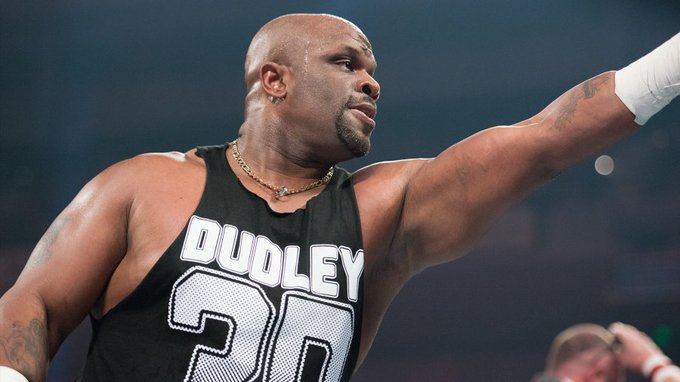 D-Von Dudley might be coming back to #WWE in a new role wrestlingnews.co/d-von-dudley-m… https://t.co/VgZfU94pBx

D-Von Dudley thanked WWE for providing him with an insurance plan that is helping him with the treatment. Speaking on Table Talk, Dudley said he went to three different surgeons to get evaluated and WWE trusted the third one.

Revealing his treatment procedure, the 49-year-old said that he is set to visit the surgeon within a week to schedule the procedure.

“I saw three different surgeons. The third one, WWE was comfortable with it… I go for the consultation on December 8 and he’ll give me the date on when it’ll happen… They said about two to three weeks tops.”

“I’ve been dealing with this since about 2010… There are other guys where their backs are messed up and they don’t have the insurance or money to take care of it. WWE provides great health insurance so I’m able to go see a doctor, a couple doctors, and (have) the insurance because I can only imagine what that surgery would cost… It’s like having your knee scoped. I’m going in to get the back scraped.” (H/T Fightful)

D-Von Dudley earlier explained the extent of his injury

D-Von Dudley had earlier shed light on the extent of his injury. The Superstar’s spine shifted back a bit due to the presence of the four discs in his back.

This further caused the discs to touch the nerves, which resulted in an inflammation. He took inflammatory medications such as Prednisone to get rid of the immense pain. But now the solution to the problem, as explained by D-Von Dudley, is to move the bulging discs away from the nerves with the help of surgery.

Where do the Dudley Boyz rank in terms of the greatest tag teams of all time? Share your thoughts in the comments section below?