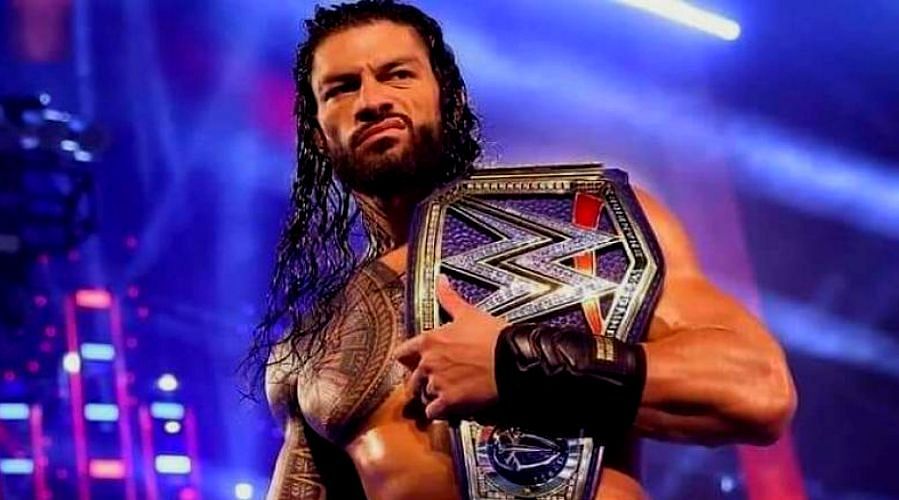 Looking back, it’s hard to believe that the WWE Universe once gave up on Roman Reigns. The Tribal Chief’s story is a well-documented and well-known one. It’s a story that this generation of wrestling fans will always remember, where the built-in babyface found greater success as a hated heel.

Surrounded by wise man Paul Heyman and The Bloodline, Reigns has ruled WWE’s airwaves as an arrogant villain. He’s easily the top man in sports entertainment today, and the audience can’t seem to get enough of it.

But perhaps the most impressive of all Roman Reigns’ recent accomplishments has been his firm grip on the WWE Universal Championship.

459 days of greatness and domination at the highest level! 🔥

… all day every day! 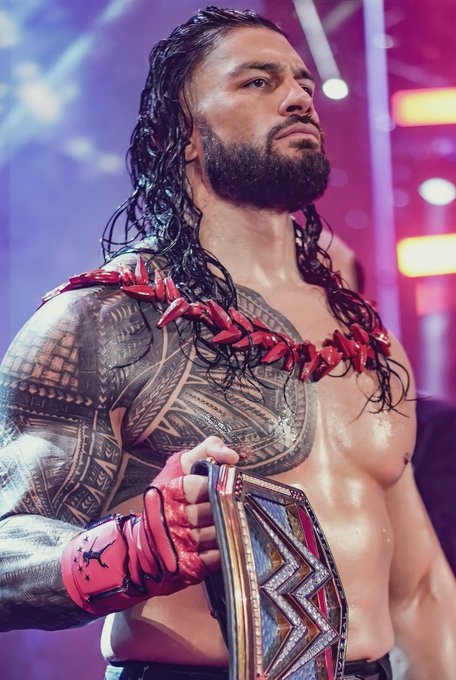 459 days of greatness and domination at the highest level! 🔥

… all day every day! https://t.co/bVNeYoUvzs

In an era where some title reigns can last mere minutes, for Roman to be in the driver’s seat this long is a credit to him. It means that he is such a valuable asset to WWE (especially in this current role) that they have no desire to take him off the perch.

Much of that has to do with his looks, appeal and charisma. He is a perfectly molded television star. The kind of guy that women want, and other guys want to be like. So basically, he has a universal appeal to go along with that Universal title.

Another factor is that he is a longtime project that Vince McMahon refused to give up on. Now, that stubbornness has finally paid off, and the boss wants to ride this wave out for as long as he can.

Whatever the reasoning, there’s one thing that can’t be denied when it comes to Roman Reigns’ current title run: The numbers.

Jimmy Fallon’s Tonight Show audience jumped by about 80% of the entire rating of AEW Rampage….just by bringing Roman Reigns on for a chat. Over 400k extra viewers.

The tribal chief. The needle mover. WWE is the golden egg brand in sports entertainment.

Jimmy Fallon’s Tonight Show audience jumped by about 80% of the entire rating of AEW Rampage….just by bringing Roman Reigns on for a chat. Over 400k extra viewers.

The tribal chief. The needle mover. WWE is the golden egg brand in sports entertainment. https://t.co/98ZmNO0tQD

Reigns has held the Universal title since August 30, 2020. He’s beyond 450 days as the champion now. If he holds the gold all the way up until Night Two of WrestleMania 38 – which many expect to see happen – he will have reached 581 consecutive days as the kingpin of Smackdown.

That would be the record for the Universal title – easily eclipsing Brock Lesnar‘s current mark of 504. Ironically, Reigns would be the one who broke that streak by defeating The Beast at SummerSlam 2018.

That’s a major in-ring accomplishment. But Reigns’ championship run has paid dividends in other ways. He produces numbers outside the ring as well.

The Tonight Show with Jimmy Fallon reportedly gained hundreds of thousands of viewers for a recent interview segment featuring Roman Reigns. It’s great mainstream publicity on a major network and an established brand, and The Tribal Chief came off as articulate, charming and the perfect ambassador for WWE.

It may not necessarily show up in the cash box at the end of the night, but it’s fantastic PR. As far as other statistics are concerned, Reigns is reportedly the company’s top merchandise seller, and graphics advertising upcoming WWE events that prominently feature him typically get higher advance sales. So, clearly he has a market appeal.

Reigns is also quickly racking up numbers on the humanitarian side of things, as he consistently does Make-A-Wish visits and works with organizations that are involved in the battle against leukemia.

By every metric, Roman Reigns’ current run may end up going down as the greatest WWE Universal title reign ever. By every measurement, it’s going to be a tough one to beat, and the odds are against anyone who tries.