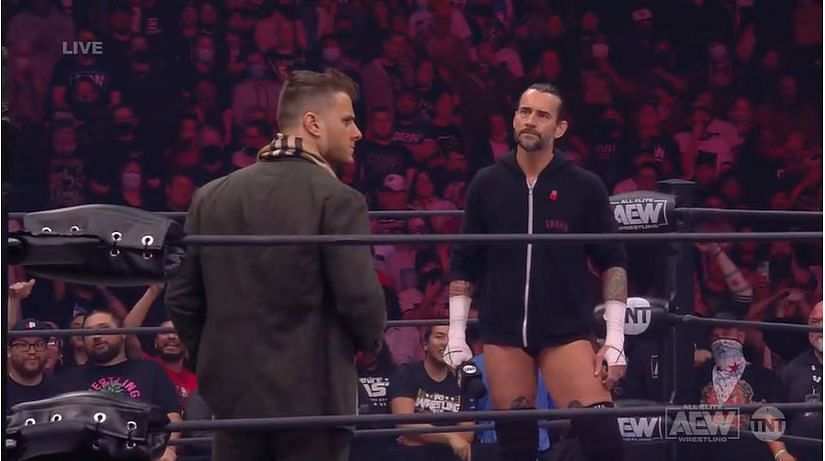 CM Punk vs. MJF is the AEW feud that fans have been waiting to see

When CM Punk joined AEW several months ago, there was so much speculation about the possible dream matches he could have in his new promotion.

Top stars like Kenny Omega and Cody Rhodes were easy choices, and so the same goes for the company’s younger talents like Sammy Guevara, Jungle Boy, and Darby Allin.

But perhaps the one guy that was most intriguing was AEW’s resident bad boy, Maxwell Jacob Friedman. In just two years, he has become possibly the promotion’s biggest breakout star. Even at just 25 years of age, he’s already got the chops of someone who has been in the business for two decades.

This week’s episode of AEW Dynamite featured a terrific war of words between MJF and Punk to kick off the show.

We are still trying to reconcile that this is real life #AEWDynamite https://t.co/pSoYzmFrur

AEW fans knew these two were eventually going to cross paths. When you have two men who can spit so much venom, it only takes so long before they eventually aim that poison at each other.

MJF got in some pretty good shots, talking about Punk taking his ball and going home, insulting the veteran’s looks and joking about his failed tenure in UFC. Then the Straight Edge Superstar fired back.

Being backed solidly by his hometown Chicago crowd, Punk told MJF that he was selling out arenas while The Salt Of The Earth was a little kid singing to Rosie O’Donnell and that Friedman probably had his poster on the wall at home.

Punk also dropped a few shots that were WWE-related. He called MJF a ‘less famous Miz’. Later, Punk said that the only way Friedman would ever be the top guy in AEW is if Tony Khan had a daughter and MJF married her – an obvious shot at Triple H.

The segment went a little over 20 minutes and was a highly entertaining way to start AEW Dynamite. 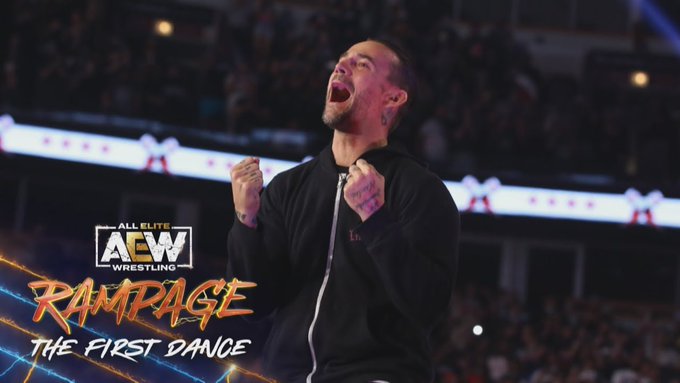 This is the feud the audience wanted to see and it’s the feud we need to see.

While we have seen many great AEW rivalries in the past, this one may end up being the most entertaining one yet. There’s no doubt these two competitors are on a collision course. When they finally crash into one another, it’s going to make for some great entertainment.

While MJF has gotten the rub from feuding with the likes of Cody Rhodes and Chris Jericho, this will undoubtedly be the biggest angle of his young career. He’s shown (especially recently at AEW Full Gear) that he’s much more capable in the ring than many used to give him credit for. He has shown he can cut a passionate promo, or one that is as cool as the other side of the pillow.

On the flip side, the long-time ring wizard Punk could carry him to the best matches of his career. There will be plenty of talk, but when the microphones are finally put down, there will definitely be a classic series of battles.

So rejoice, AEW fans. Because it looks like you’re going to get CM Punk vs MJF in a nice, long feud. Looks like Christmas came early this year.

What do you think will happen in the rivalry between CM Punk and MJF? Do you think Maxwell Jacob Friedman could hand The Straight Edge Superstar his first loss in AEW? Let us know your thoughts in the comments section below.