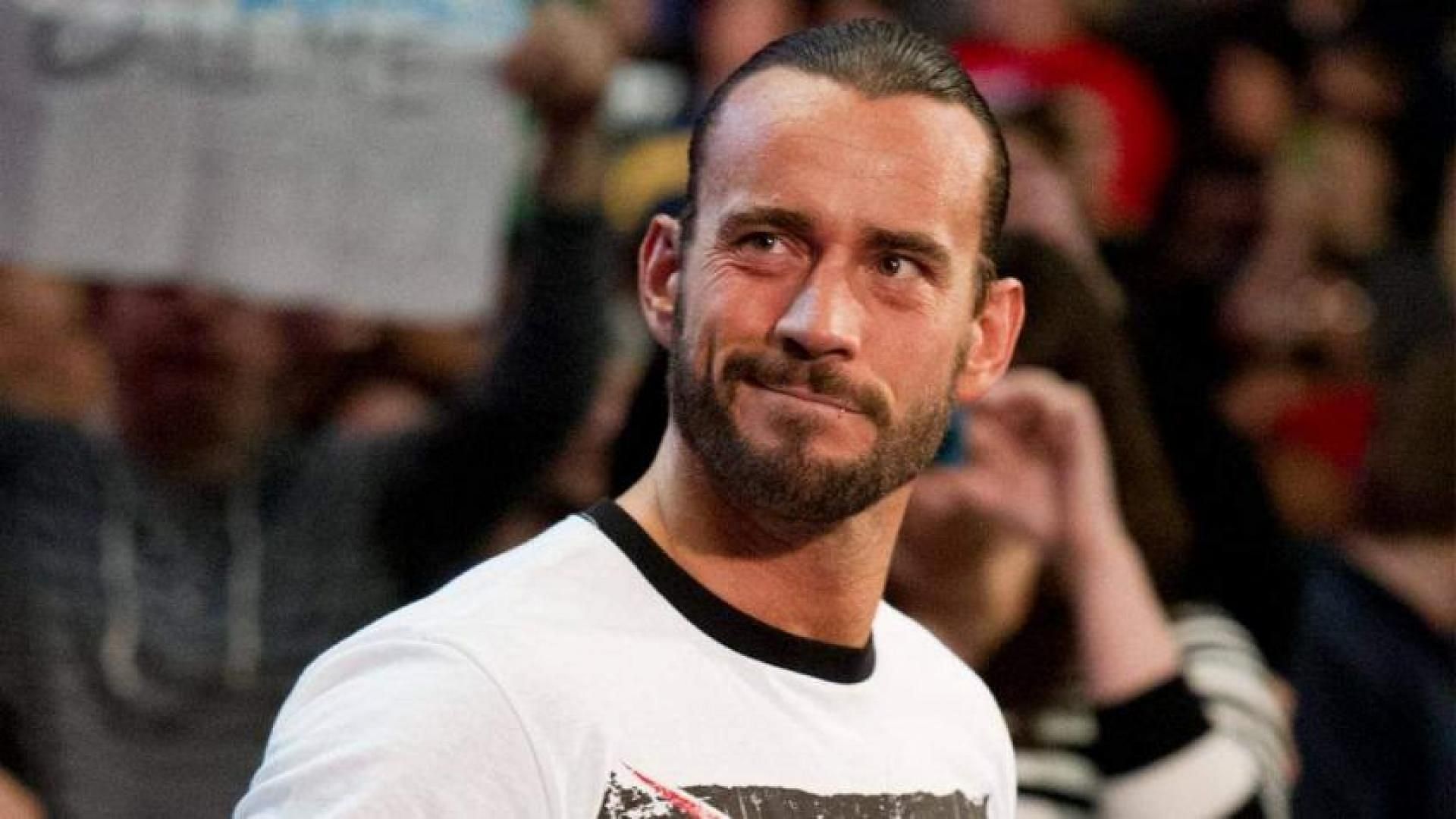 There’s a chance that CM Punk still might not be over his loss to WWE Superstar Samoa Joe 17 years ago.

Over the weekend, All Elite Wrestling’s CM Punk took some time to reflect on his trilogy of matches against The Samoan Submission Machine, long before either man stepped foot inside a WWE ring.

CM Punk took to Twitter yesterday to take jabs at his good friend for the way he defeated him back in 2004, tweeting out:

“17 years ago today @SamoaJoe beat me and I just want to say f**k you! I was bleeding and you were putting your feet on the ropes and probably paid off the ref,” CM Punk said in a tweet.

Samoa Joe defeated CM Punk on December 4, 2004. It was the third match of their iconic trilogy after their first two matches ended in 60-minute time-limit draws.

Will we ever see CM Punk vs. Samoa Joe again?

With CM Punk contracted to All Elite Wrestling and Samoa Joe still under contract with WWE, most think the opportunity to see another match between the two men has passed.

But plenty of fans never imagined CM Punk returning to professional wrestling either.

While Samoa Joe is currently part of WWE, he hasn’t wrestled in months after vacating the NXT Championship due to injury just days before the rebranding of WWE NXT 2.0.

Samoa Joe’s specific injury or the length of his current WWE contract is unknown. While it’s probably a long shot, don’t count out seeing another match between CM Punk and Samoa Joe before both men call it quits on their legendary professional wrestling careers.

Do you have fond memories of the trilogy of matches between CM Punk and Samoa Joe? Do you hope to see these two men wrestle each other again one more time? Let us know your thoughts by sounding off in the comments section below.