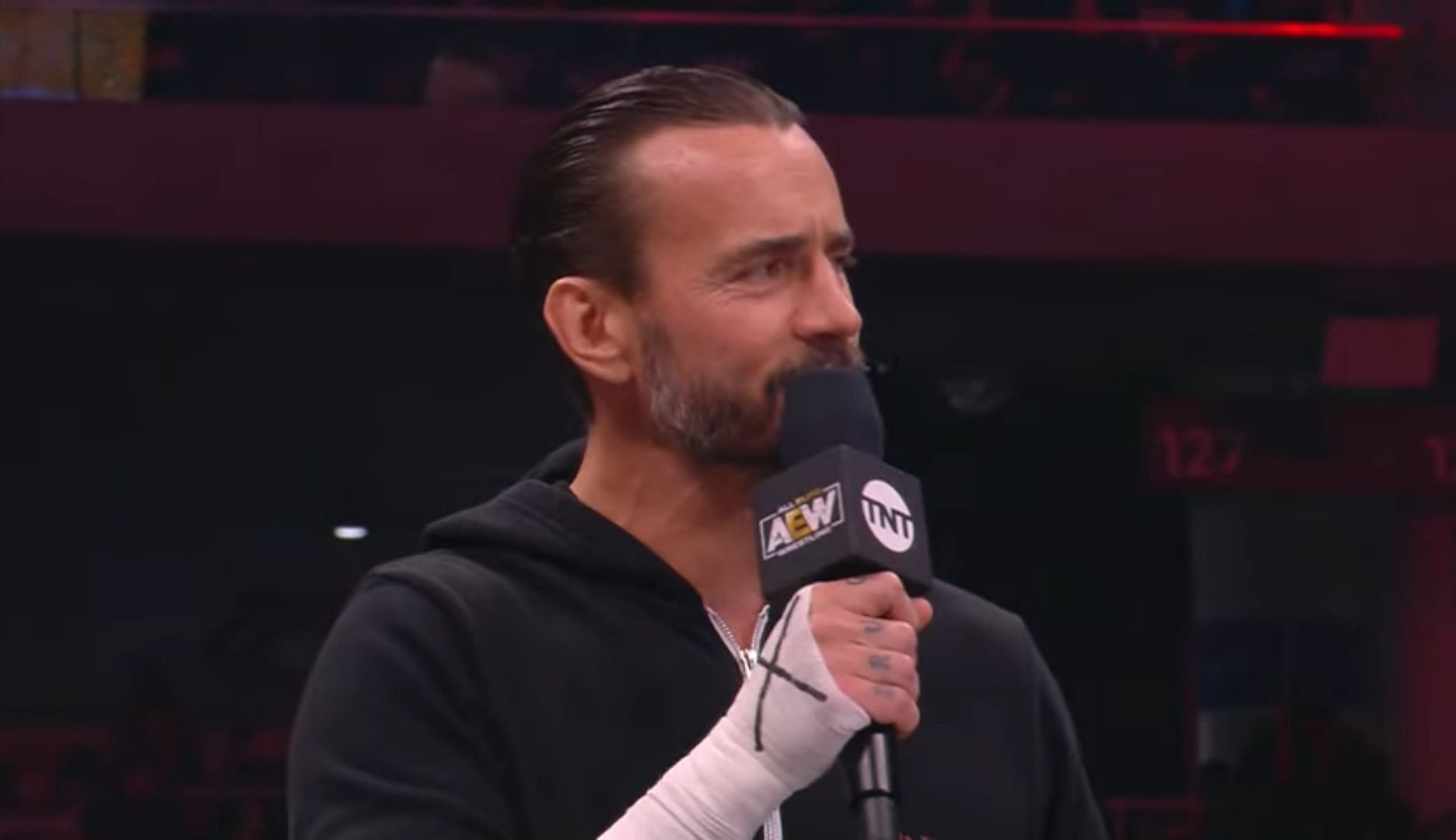 CM Punk fires hilarious shots at WWE and their booking

CM Punk has never been shy about firing shots at WWE or their roster. The former WWE champion recently took another shot at the company.

In the midst of a hot feud with MJF, CM Punk will take on Lee Moriarty on AEW Dynamite. The match will take place a week after Salt of the Earth and the Second City Saint had an epic 20-minute promo segment in Chicago last week that had the entire wrestling community buzzing.

However, CM Punk stayed true to his promise of facing and elevating the young talent in AEW. Some people took exception to the Chicago native taking on a lesser known star, but CM Punk was quick to shut it down and took a cheeky dig at WWE on Twitter:

“Oh maybe we should tag to see if we can coexist.”

When one Twitter user aired his complaints over CM Punk wrestling Lee Moriarty, the Voice of the Voiceless said that he should’ve formed a tag team with MJF to see if they could cooperate. This is a tired booking formula employed by WWE where two rivals are forced to team up and work together against established tag teams.

Edge referenced CM Punk during his promo on WWE RAW

The aforementioned MJF-CM Punk segment had a lot of WWE references, with CM Punk namedropping The Miz while AJ Styles, Triple H, John Cena and Stephanie McMahon were referenced.

On the following episode of Monday Night RAW, Edge and Miz had a similar battle on the mic, where Edge brought up the fact that The Miz was mentioned on AEW Dynamite. The Rated R Superstar said that people on other shows use Miz’s name for cheap reactions.

WWE rarely acknowledges any wrestling outside its own bubble, so it was a fun aspect of RAW to see them acknowledge what happened on AEW Dynamite. This type of back and forth has made wrestling interesting since AEW started off in 2019. Long may it continue.