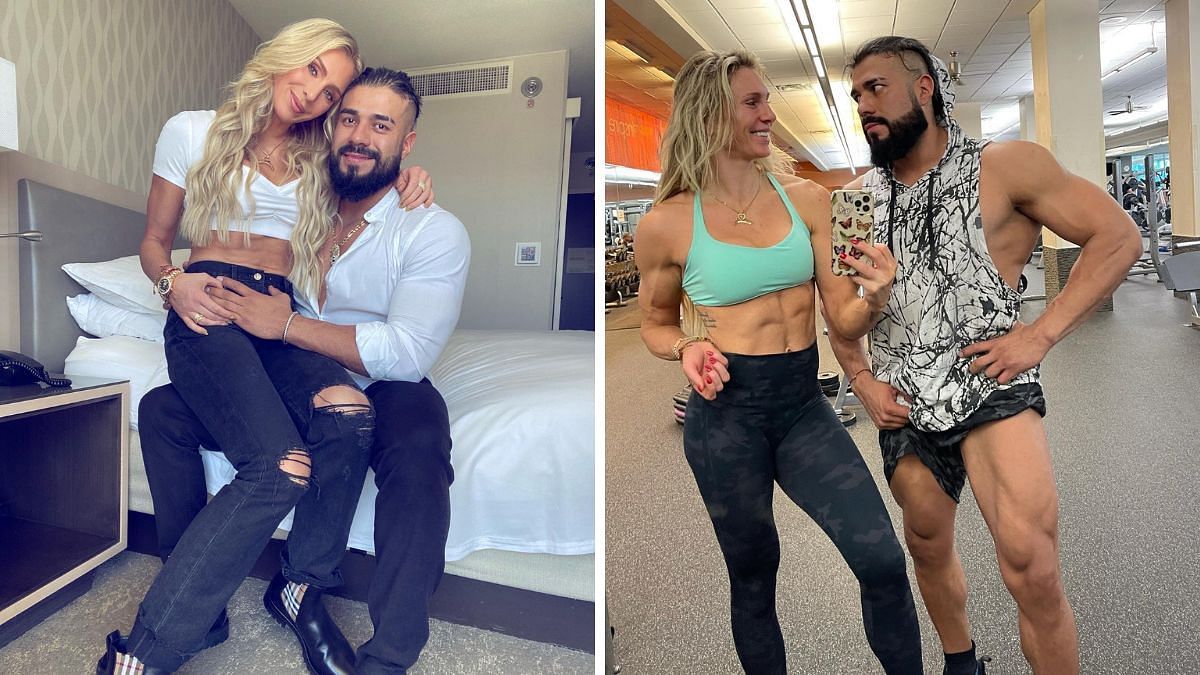 This news comes after over two-and-a-half years of them being together. The couple were only revealed to be together around WrestleMania 35 weekend.

According to BodySlam.net, various sources told Cassidy Haynes that Charlotte Flair and Andrade have reportedly broken up and it wasn’t a mutual decision.

The duo had gotten engaged on January 1st, 2020, but their wedding plans were postponed due to the COVID-19 pandemic, as they wanted their friends and family to be able to travel.

It seems like tensions have been brewing between the two for a while now. On November 22nd, 2021, it was revealed that Andrade had unfollowed Charlotte Flair from both Instagram and Twitter. 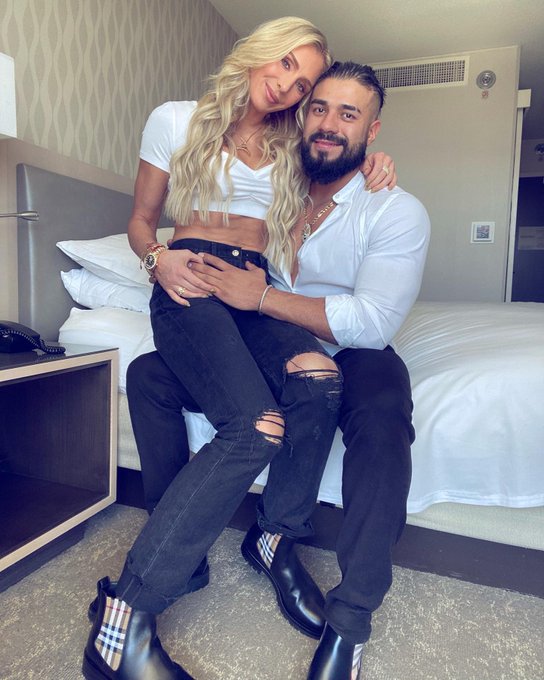 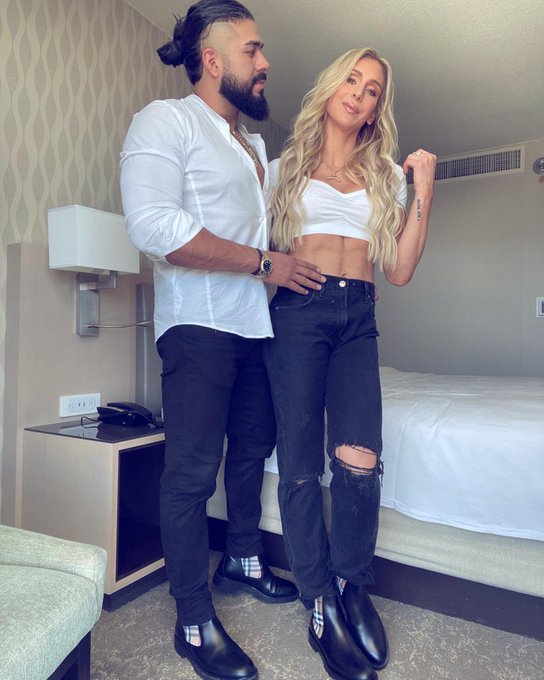 What’s next for Charlotte Flair and Andrade?

In the aftermath of a reportedly non-mutual break-up, the two superstars might be happy to be competing in different promotions now. There are no other details as to what went down and caused the break-up, but wrestling fans will be sad to see the alleged end of one of wrestling’s biggest power couples.

Andrade maintained a good relationship with Ric Flair throughout their time together. The AEW star revealed that he was highly intimidated by Charlotte Flair and her father before realizing that the Women’s Champion wasn’t as fierce as her on-screen character.

They posted many pictures together on social media, but Andrade appears to have removed several recent posts of him and Charlotte Flair.