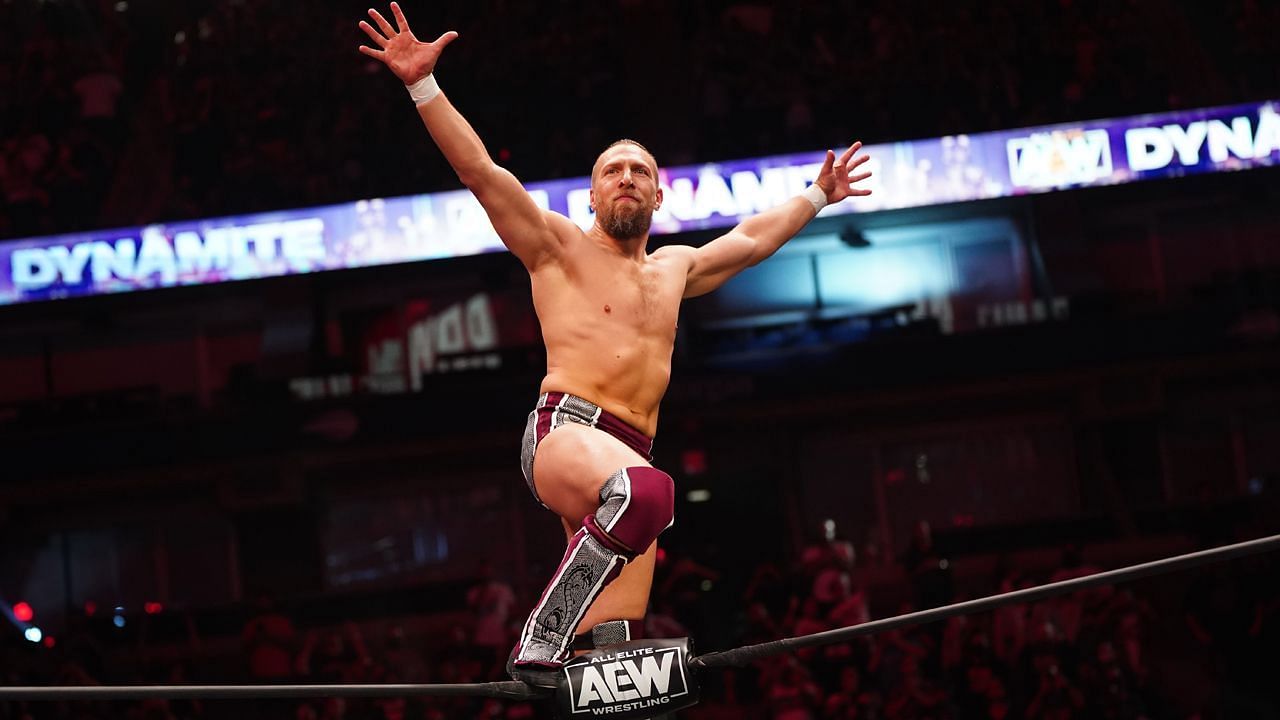 Bryan Danielson provided a huge update regarding his current status in AEW.

The former WWE Champion was recently a guest on Busted Open Radio and confirmed he’s under a three-year contract with AEW. A few weeks ago, during an appearance on Ariel Helwani’s The MMA Hour, Danielson confirmed the same.

Danielson said that, right now, he’s the best version of himself. The former WWE Superstar said he learned a lot in his many years with WWE. Danielson added that mentally and physically, he’s the best he has ever been. (H/T: Wrestling News)

Danielson said he signed a three-year contract with AEW, and considers these three years his final as a full-time wrestler. The #1 contender for the AEW World Championship said he’d like to end as the best version of himself:

“I signed a three year contract with AEW. I consider these kind of, like, my final three years as a full-time wrestler but, also, not just like, ok, this me winding down. This to me is the peak. This is going to be the best that I’m ever going to be in ending my full time career at that, ending it as the best version of myself.”

In the finals of the AEW World Title Eliminator Tournament, Bryan defeated Miro. By beating the former TNT Champion, The American Dragon became a future opponent for Hangman Adam Page.