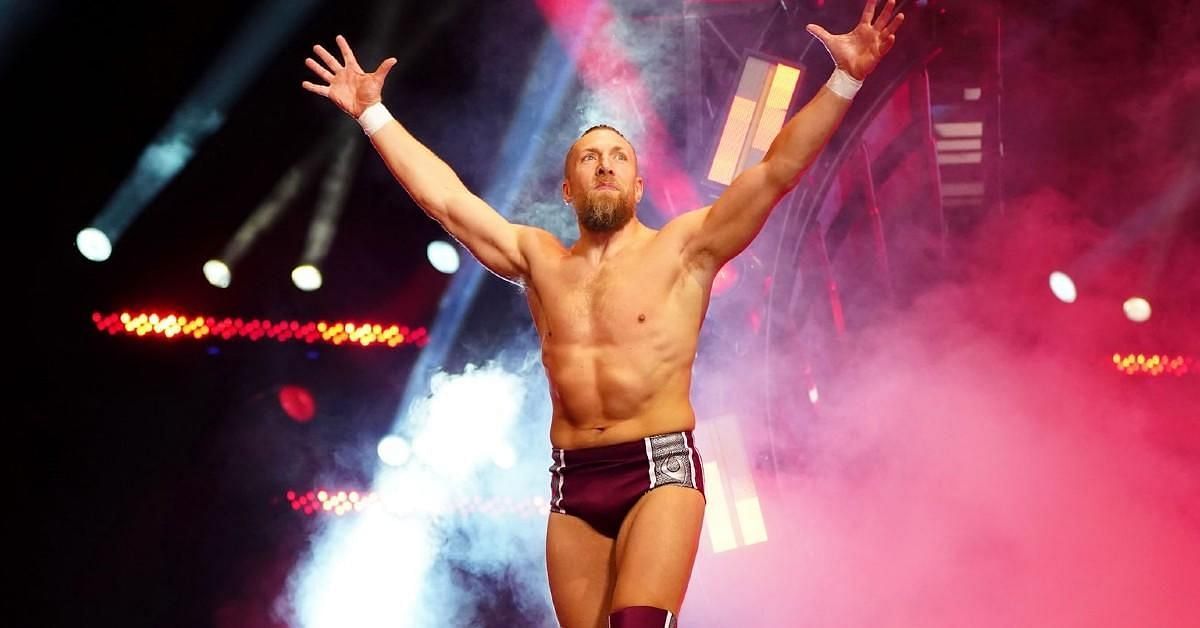 Bryan Danielson expressed his excitement about working with younger talents at AEW.

In a recent interview with Casual Conversations, he said:

Danielson shared his honest opinion about the younger AEW stars. Adding to his point, he explained:

“Dante, who’s doing this incredible high-flying [stuff]. Darby does stuff that seems a little reckless, but I find him to be very psychologically sound and [he is] also this great character. Daniel Garcia is an excellent technical wrestler. MJF who just like the standard heel act. But he’s evolving in a way like it’s modern.”

Bryan Danielson rejected lucrative offers from WWE to join AEW. He debuted at AEW All Out earlier this year. Since then, he has worked with both older and younger AEW stars. On this past Wednesday, he faced veteran Colt Cabana as part of an ongoing program with Hangman Page and The Dark Order.

Danielson also mentioned that he likes Sammy Guevara. Any of these talents can have a blockbuster feud with Bryan Danielson in the future.

Team Taz has been trying to sign Dante Martin for the past few weeks on AEW TV. Dante and his mentor Lio Rush were seen reading the offered contract on this week’s Dynamite. Team Taz was upset about Lio’s presence.

After reading the contract, Lio asked Dante to abstain from signing. But Dante signed the contract, surprising everybody. He then walked out with Team Taz leaving Rush alone.

Has @lucha_angel1 signed away his future or secured his ticket to greatness? #AEWDynamite https://t.co/3iYlrqqGlb

Dante Martin debuted on AEW with his brother Darius as the tag team member of Top Flight. He was paired with Matt Sydal after Darius suffered an injury. Soon, he joined with Lio Rush. They had a brief feud with Matt Sydal.

Lio and Dante were slowly climbing the tag team rankings, but now, he’s part of a heel faction.

Do you think it is the right move to turn Dante Martin a heel? Tell us your opinion in the comments section below.