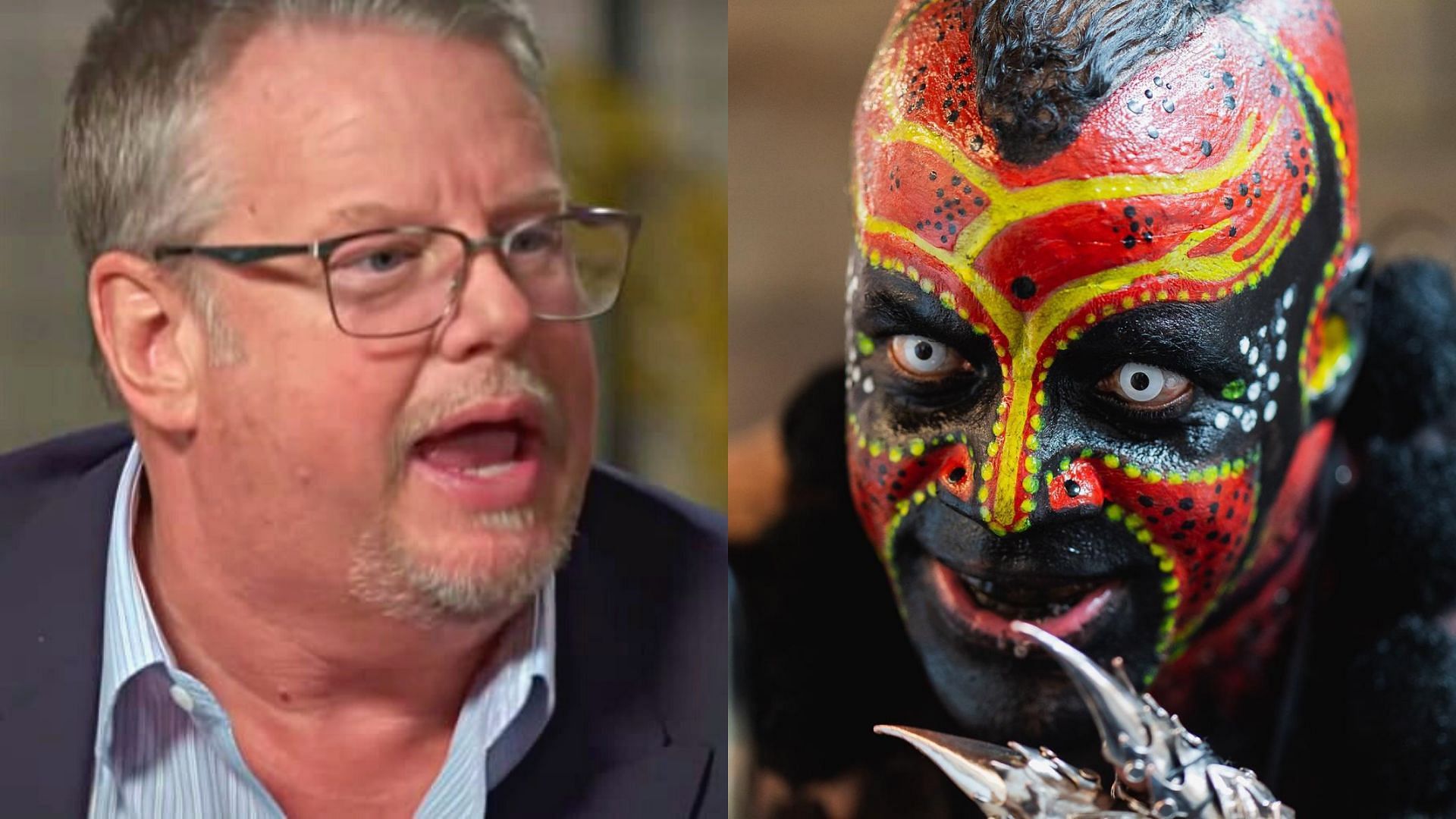 The Boogeyman is unquestionably one of the most bizarre characters in WWE history, and fans who watched the worm-eating superstar in the late 2000s would attest to that fact.

Despite having several eerie moments during his WWE run, The Boogeyman was not a major name who enjoyed a stint at the top of the card. Bruce Prichard revealed on his podcast that The Boogeyman portrayed a special attraction gimmick that unfortunately had its shelf life.

Prichard reviewed the Armageddon pay-per-view from 2006 when Boogeyman defeated The Miz in a typically spooky match. The WWE Executive Director explained that the company could not feature Boogeyman every week on television as overexploitation of the character had a repulsive effect on fans.

Prichard felt The Boogeyman should never have gotten into the ring in the first place. He added that the limitations of the gimmick led to its long-term failure.

“I think that, uh, yeah, the bell never should have rung with the Boogeyman. I think the Boogeyman is a tremendous attraction. A wonderful human being, and it just, there was only so much you can do with that character. It’s not a character you can have on every week, or every month even. Good to come out at certain spots, and do some things, do some entertaining stuff, but after that, you know, it needs rest. You can’t do Boogeyman every week, and I think that’s where the failure was,” revealed Prichard.

Where is The Boogeyman?

The Boogeyman, real name Martin Wright, is still reportedly under a WWE Legends contract as he has made a few sporadic appearances for the company in recent times.

Boogeyman last showed up on the Legends Night special on RAW earlier this year and was involved in a 24/7 Championship angle featuring Angel Garza and R-Truth.

In addition to being an occasional pro wrestler, Martin Wright is also an aerobics instructor, and he has been running his training facility since 2018.

One of the most-asked questions about The Boogeyman has always been whether he ate real worms during his on-screen act. Well, we have the answer right here.

While using the quote from this article, please credit ‘Something to Wrestle with Bruce Prichard’ and give a H/T to Sportskeeda Wrestling for the transcription.