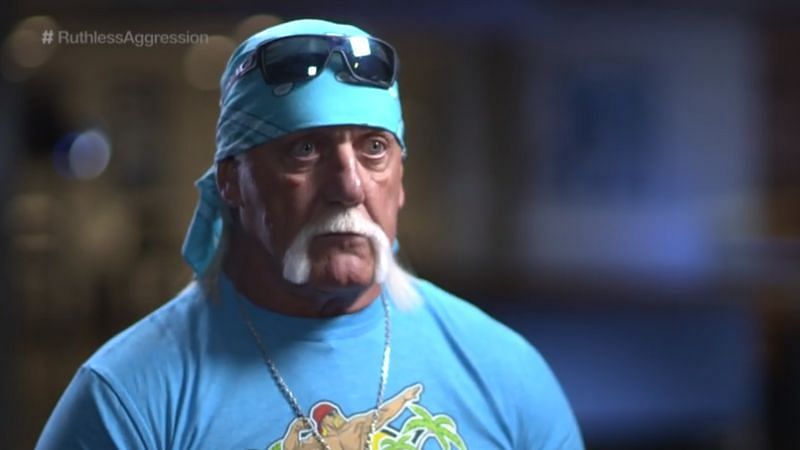 Hulk Hogan has revealed he had no reservations about stepping into the ring with Dwayne ‘The Rock’ Johnson at WrestleMania 18.

Hogan returned to WWE in 2002 after nine years away from the company. WWE Chairman Vince McMahon immediately booked the iconic superstar in a dream match against The Rock.

Speaking on WWE Network show Ruthless Aggression, Hogan made it clear he was happy with McMahon’s idea:

Watch the Season 2️⃣ premiere of #RuthlessAggression on demand on @peacockTV in the U.S. and WWE Network everywhere else. #Rock25

Watch the Season 2️⃣ premiere of #RuthlessAggression on demand on @peacockTV in the U.S. and WWE Network everywhere else. #Rock25

Billed as “Icon vs. Icon,” Hulk Hogan vs. The Rock is one of the most memorable WWE matches of all time. The Rock picked up the victory in 16 minutes and 23 seconds after hitting two Rock Bottoms and a People’s Elbow.

Hulk Hogan gives The Rock credit for working as a heel

It was Icon vs. Icon in a clash for the ages when @TheRock went toe-to-toe with @HulkHogan at #WrestleMania X8 on this day in 2002! wwe.me/MM3XXE 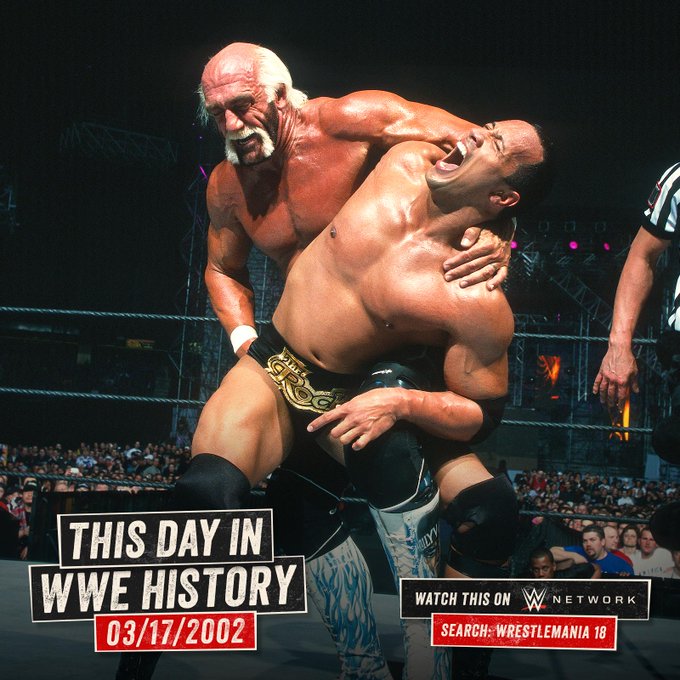 It was Icon vs. Icon in a clash for the ages when @TheRock went toe-to-toe with @HulkHogan at #WrestleMania X8 on this day in 2002! wwe.me/MM3XXE https://t.co/wBHakCDkJL

Hulk Hogan was supposed to work as a bad guy against The Rock at WrestleMania 18. However, the majority of the Toronto crowd booed The Great One and cheered The Hulkster instead.

Hogan praised The Rock for taking the initiative to work as the heel throughout their era-defining encounter:

“When the match started, all of a sudden The Rock started making a little comeback on me, they started booing him. It was just magic. I’ve never been in the ring with somebody that can change like a chameleon, that can get what’s going on out there. He was perfect to be in the ring with,” he said.

Hulk Hogan officially became a good guy again when he posed for the crowd at the end of the match. A month later, the WWE icon won the Undisputed Championship from Triple H at Backlash 2002.