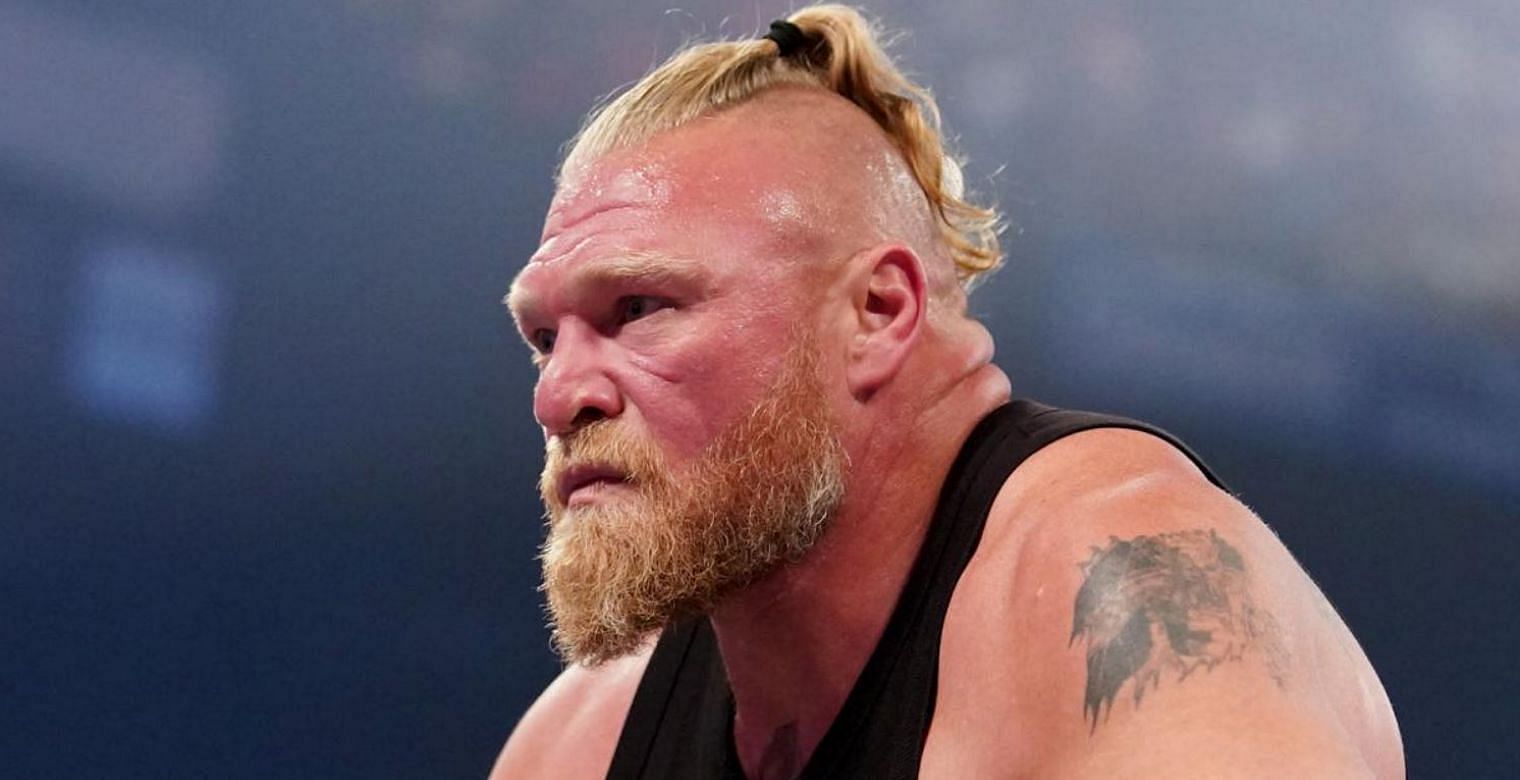 Bill Apter recently heaped high praise on Brock Lesnar and discussed the era in which he would’ve excelled.

Speaking to Dr. Chris Featherstone on the latest edition of Sportskeeda Wrestling’s UnSKripted, the veteran wrestling journalist stated that among the current wrestlers, The Beast Incarnate would have been a perfect fit in the 70s and 80s at any territory.

Apter detailed how Lesnar would have been the perfect foil for many of the popular babyfaces back then:

Check out the interview in the video below:

He named some of the all-time greats such as Bruno Sammartino, Pedro Morales, and Billy Graham as potential dream opponents that Lesnar could’ve faced during that time.

Brock Lesnar is set to return to WWE this week

Brock Lesnar last competed in a squared circle in a losing effort against Universal Champion Roman Reigns at Crown Jewel. On SmackDown following the pay-per-view, he attacked multiple WWE officials, including Adam Pearce, due to which he was suspended indefinitely.

Last week on SmackDown, it was confirmed that his suspension has been lifted and he will be making his return to the blue brand this coming Friday. The former three-time Universal champion is expected to confront The Head of the Table and the rest of The Bloodline upon his return.

Meanwhile, Sami Zayn has earned the number one contendership for the Universal championship after winning a battle royal last week. This sets up an interesting dynamic given The Beast Incarnate’s return.

Should you choose to use any quotes from this article, please add a H/T to Sportskeeda Wrestling and embed the UnSKripted YouTube video.