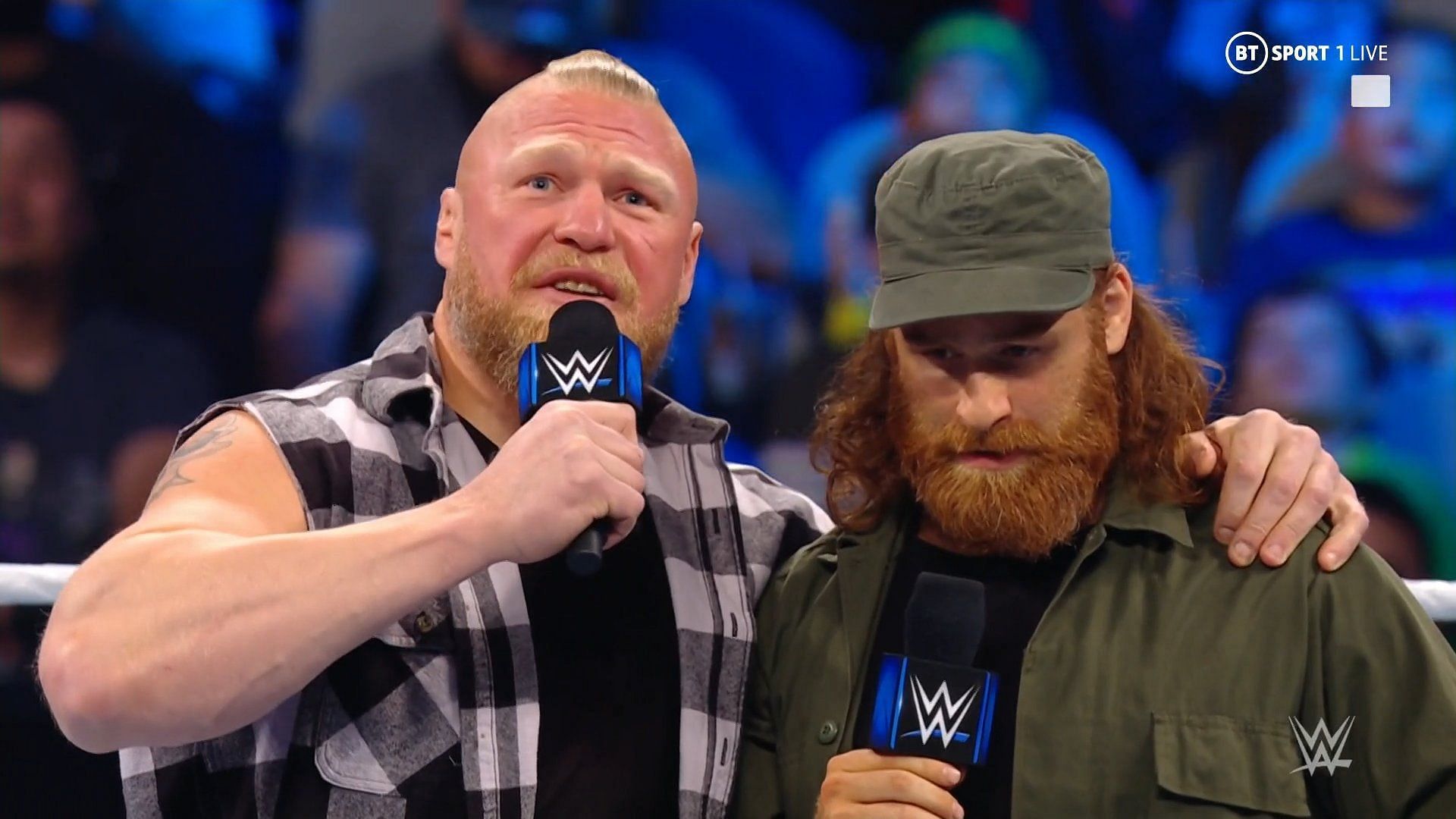 The Beast Incarnate Brock Lesnar coerced Sami Zayn into a match with Roman Reigns for the Universal Championship on WWE SmackDown.

Sami Zayn was initially supposed to face The Tribal Chief for the title at the Day 1 pay-per-view after he won a Battle Royale last week to earn the opportunity. On the latest edition of SmackDown, Zayn confronted a returning Brock Lesnar, who also had his eyes set on the Universal Championship.

The former Intercontinental Champion tried explaining to The Beast Incarnate that he was next in line for the coveted title at the upcoming pay-per-view. But Lesnar turned the tables on The Great Liberator and manipulated him into using his opportunity on this week’s edition of the blue brand.

Lesnar also stated that he would be in Zayn’s corner when he takes on The Head of the Table tonight.

Could we see Brock Lesnar vs. Roman Reigns once again at WWE Day 1? 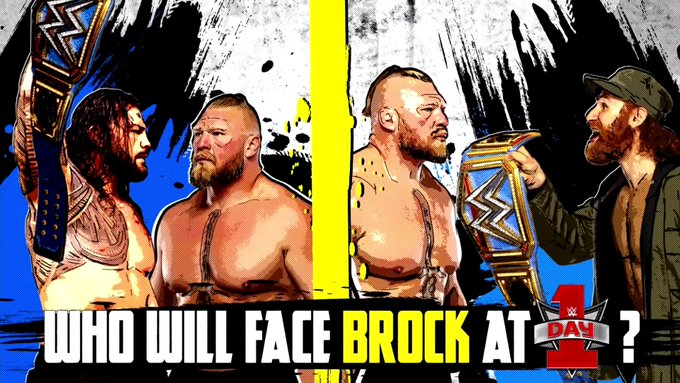 During a backstage segment featuring Sonya Deville, Sami Zayn, and Brock Lesnar, it was revealed that The Beast Incarnate would face the winner of tonight’s Universal Championship Match at WWE Day 1 for the Title.

Zayn, at one point, tried to back out of the match but agreed due to being intimidated by Lesnar.

Roman Reigns has dominated the blue brand for over a year, defeating renowned stars such as John Cena and Edge. It’s highly unlikely that he will drop the title to Sami Zayn at the moment.

At WWE Crown Jewel, Reigns successfully defended his title against Brock Lesnar, but he couldn’t get the job done without outside help.

As such, Brock Lesnar is, technically, owed a rematch against the Tribal Chief. This means that at WWE Day 1, we could see the two titans battling out once again.