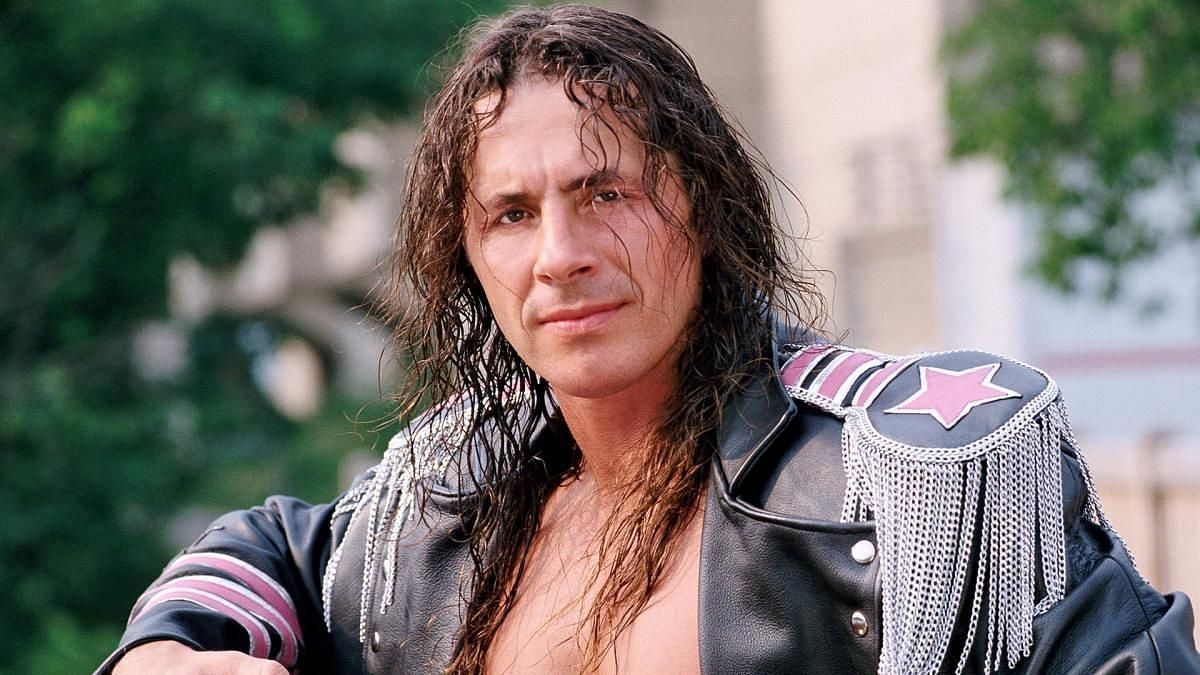 According to Vince Russo, Owen Hart said Bret Hart threatened to disown him if he continued to work for WWE after the Montreal Screwjob.

Bret Hart lost the WWE Championship to Shawn Michaels at Survivor Series 1997 after Vince McMahon changed the finish without informing The Hitman. While Bret went on to join WCW, Owen stayed with WWE until he tragically passed away in 1999.

Speaking to Sportskeeda Wrestling’s Dr. Chris Featherstone, Russo reflected on a phone call he had with Owen five days after Survivor Series. The former WWE writer said Owen encouraged him to speak to Bret:

In the video above, Vince Russo gives a detailed insight into what happened when he phoned Bret Hart after the Montreal Screwjob.

What did Vince Russo say to Bret Hart?

@ShawnMichaels @BretHart @TripleH #OnThisDay in 1997: Vince McMahon leaving after being knocked out by Bret Hart after the Montreal Screwjob. https://t.co/IqbJFfGsP7

Vince Russo said he would not have called Bret Hart if anyone other than Owen Hart had requested him to do so.

During the phone call, Bret told Russo that he felt like showing up to the post-Survivor Series episode of RAW with a gun. According to the former WWE writer, Bret was upset and the Montreal Screwjob incident had “really, really affected him.”

Russo, who came up with the Montreal Screwjob idea, also told the five-time WWE Champion that he agreed with Vince McMahon’s decision to book him to lose.

He added that while McMahon trusted Bret, the WWE Chairman did not trust WCW executive Eric Bischoff. McMahon felt that Bischoff may have used the WWE Championship on WCW television if Bret still held the title after Survivor Series.