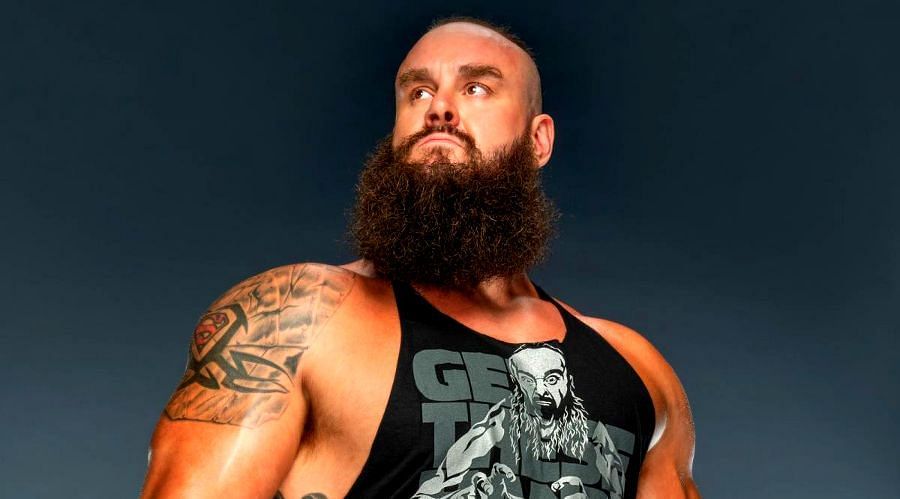 Braun Strowman shocks everyone with his latest look, six months after his WWE release

The Monster among Men, Braun Strowman has transformed a lot during the six months since he was released by WWE. He uploaded a picture to Instagram that features him in a completely different build.

Braun Strowman’s time in WWE came to an end six months ago, as he was released on June 2 due to budget cuts. The superstar is free to join any other brand to take his wrestling career forward. Strowman, during his time with WWE, had some issues with his weight and his last billed weight from the promotion was 385lb.

But the new picture, which has been uploaded by the superstar on Instagram, shows a toned and leaner physique which is much different from his WWE days. He has also got a different haircut from what he used to have in his former promotion.

This could well be his new look for the brand he is going to sign with in the future. Strowman joining AEW is quite a possibility. Mark Henry, a talent scout for Tony Khan’s promotion said that he was intrigued by the idea of signing the giant athlete.

Braun Strowman donates for a good cause

Former WWE superstars Braun Strowman and EC3 declared that all the money collected from their upcoming Blizzard Brawl event will be going to the aid of the Waukesha Parade victims.

BIG DONATION: WI resident @Adamscherr99 (fka WWE’s Braun Strowman) and @therealec3 will donate ALL of their @BlizzardBrawl meet & greet/autograph proceeds to the #WaukeshaChristmasParade victims. Hoped to be around $10K. Tix at blizzardbrawl.com More on @CBS58 tomorrow.
10:50 AM · Nov 30, 2021
351
71

BIG DONATION: WI resident @Adamscherr99 (fka WWE’s Braun Strowman) and @therealec3 will donate ALL of their @BlizzardBrawl meet & greet/autograph proceeds to the #WaukeshaChristmasParade victims. Hoped to be around $10K. Tix at blizzardbrawl.com More on @CBS58 tomorrow. https://t.co/wRoEDb1Fa1

Speaking to CBS 58 News, Braun Strowman revealed his eagerness to do something for the community.

“Myself and my tag team partner for the night, EC3… We have been very blessed and fortunate in our lives with everything that has been allotted to us through professional wrestling.”

Where do you think we will see Braun Strowman eventually end up in the world of professional wrestling? Share your thoughts in the comments section below.